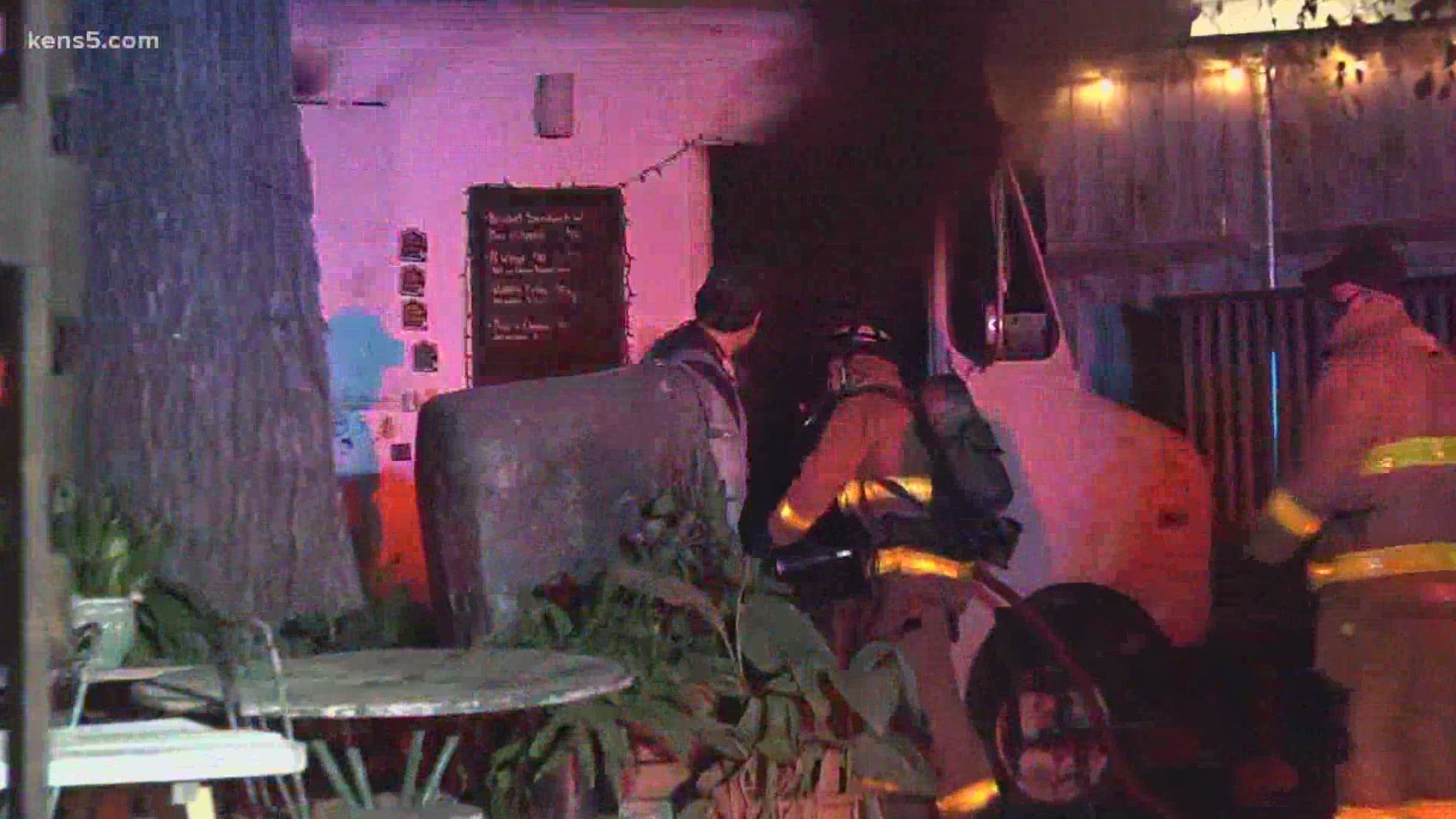 SAFD and SAPD were called out to a fire at a food truck in the 2100 block of N St. Mary's Street around 3 a.m. Saturday.

According to an official at the scene, when crews arrived at the scene they found heavy smoke coming from a commercial food truck.

Firefighters initially struggled to gain access to the truck, but once they did they were able to put out the fire pretty fast.

The fire started from a cooking appliance being left on, according to an official with SAFD.