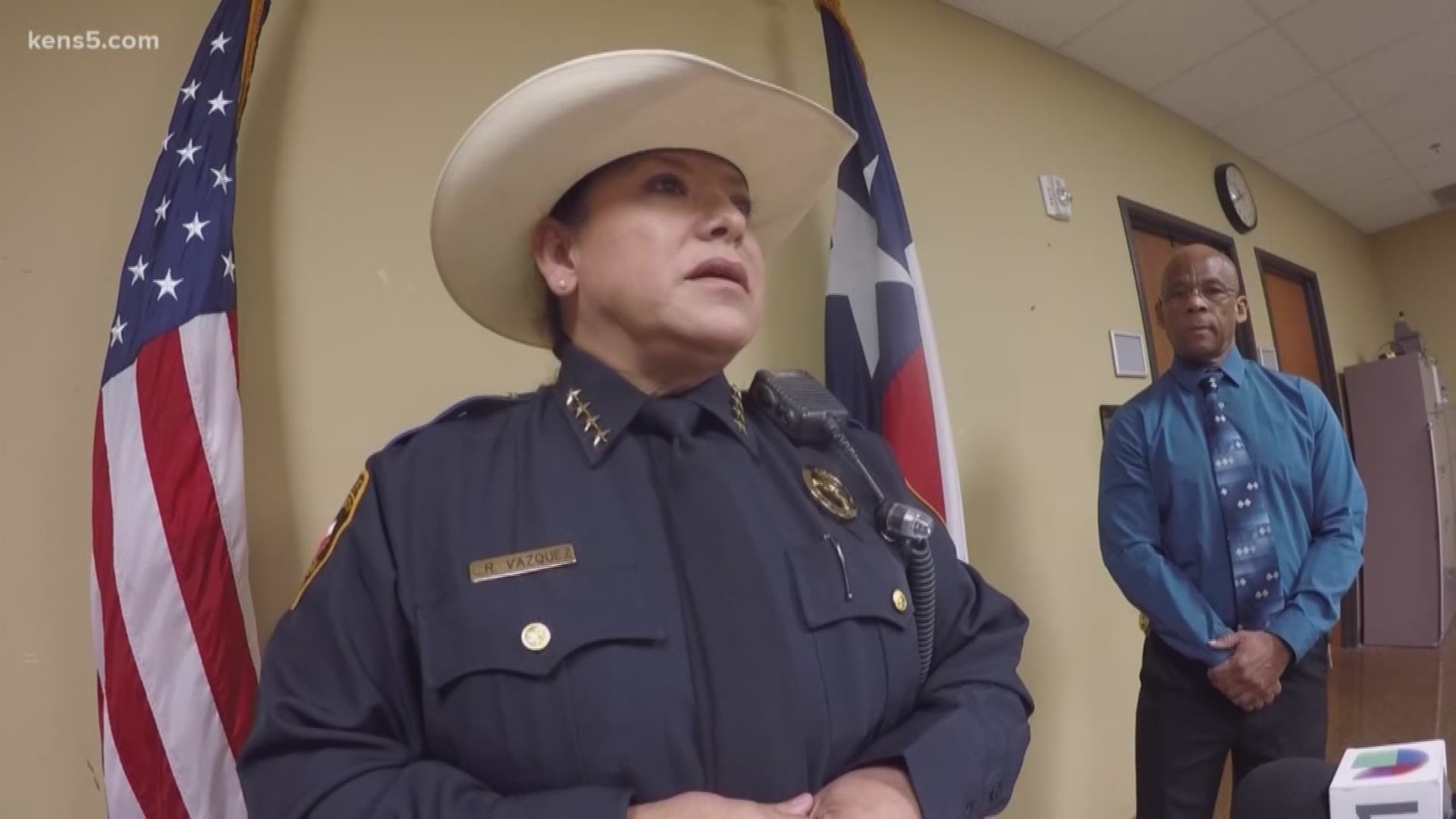 SAN ANTONIO — A former Bexar County Precinct 2 captain is under investigation by the FBI and Texas Rangers.

Additionally, Vazquez said that Anthony Castillo did not show up to work today, so the constable is considering his absence as his resignation.

Vazquez was sworn in as the Precinct 2 Constable Wednesday following a judge's ruling that the county could vacate Michelle Barrientes Vela from the position.

Vela told KENS 5 in September that she would run for sheriff, triggering her resignation under Texas law. The constable filed a lawsuit asking the court to "declare that (Michelle Barrientes Vela) never resigned from the office of Constable" when she announced her candidacy for sheriff.I

In September, the Precinct 2 offices were raided by investigators with the FBI and Texas Rangers.  Vela told KENS 5 she had not officially been notified of the investigation and she believed she was being attacked. 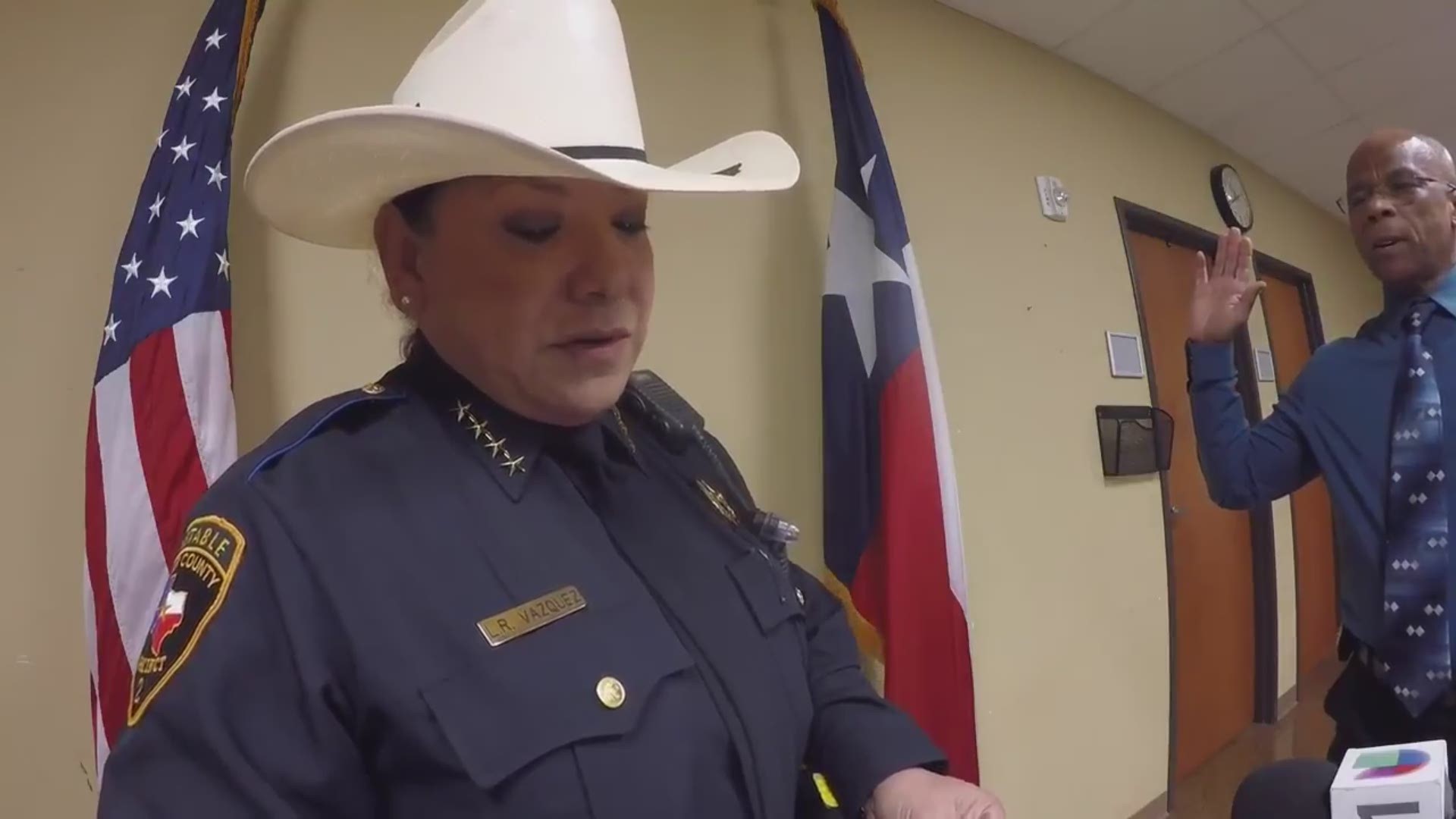