Three-year-old Steely Daley was transported to Lubbock by helicopter for treatment, resulting in a $64,000 bill for the shocked family. 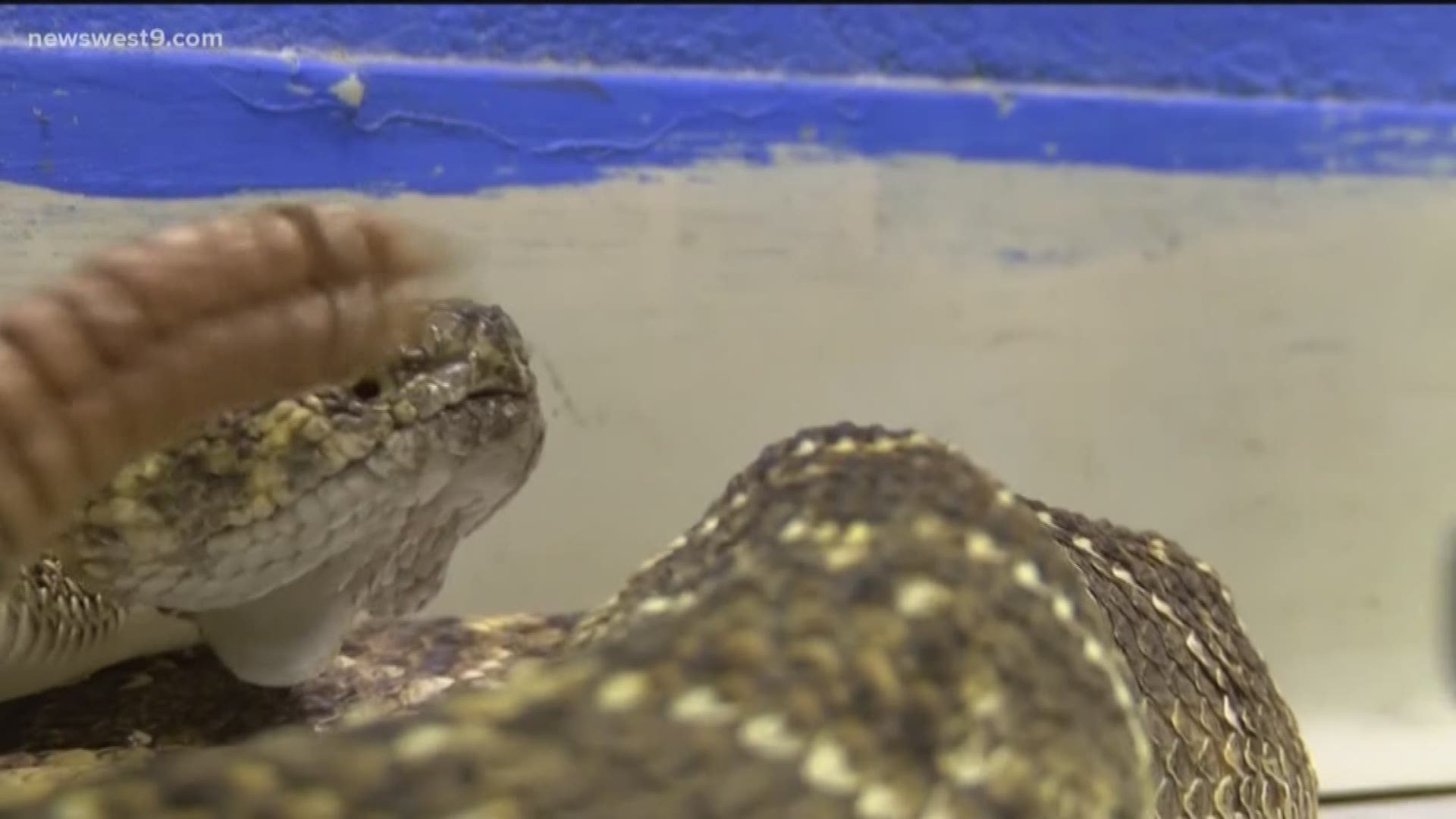 MIDLAND, Texas — In West Texas, very few sounds are as hair-raising as a rattlesnake's familiar warning. Few people are aware of this more than the Daley family.

Last summer, their three-year-old daughter, Steely, was bitten by a rattlesnake four times in the leg while she was playing in their backyard in Midland.

The Daleys remember August 18, 2019, beginning like any other hot summer day.

Like usual, Casey Daley, Steely's mom, made her rounds in the yard looking for snakes before letting her young kids come out to play.

The coast was clear, so out they went.

“It was a normal day," Gary Daley, Steely's dad, said. "We were playing, having fun, kids were going in and out of the pool and going down the slide.”

But that all changed after Steely stepped on a baby rattlesnake that was hidden under the playground slide.

"We were then awoken with a loud scream and she came running to the pool," Gary said. "We looked down and there were four bite marks there, she was bleeding at her ankle.”

Casey says they panicked, and soon Steely was being rushed to Midland Memorial Hospital in an ambulance.

Like many Permian Basin children in need of intensive care, she then had to be airlifted to the University Medical Center pediatric intensive care unit in Lubbock.

After the 30 minute flight, Steely received 16 vials of an antivenom, Crofab.

"I mean you can’t imagine if you’ve never been in that situation," Casey said. "You don’t know what to expect and you think the worst.”

But after her recovery, the Daleys received another nasty surprise.

“All evac helicopters are private, so they can charge you what they want," Casey said. "Our bill was $64,000."

The Daleys now have helicopter insurance, something still uncommon. But after their experience, they believe all Texans should have be insured for similar situations.

“It’s a thing to really keep in mind that's out there that's not expensive," Gary said. "It prevents you from getting stuck with a large bill.”

Helicopter insurance costs the Daleys $85 a year. A cost that they've learned is well worth it.