22-year-old Demonte Fisher's family said they hadn't heard from the company four days after the incident. 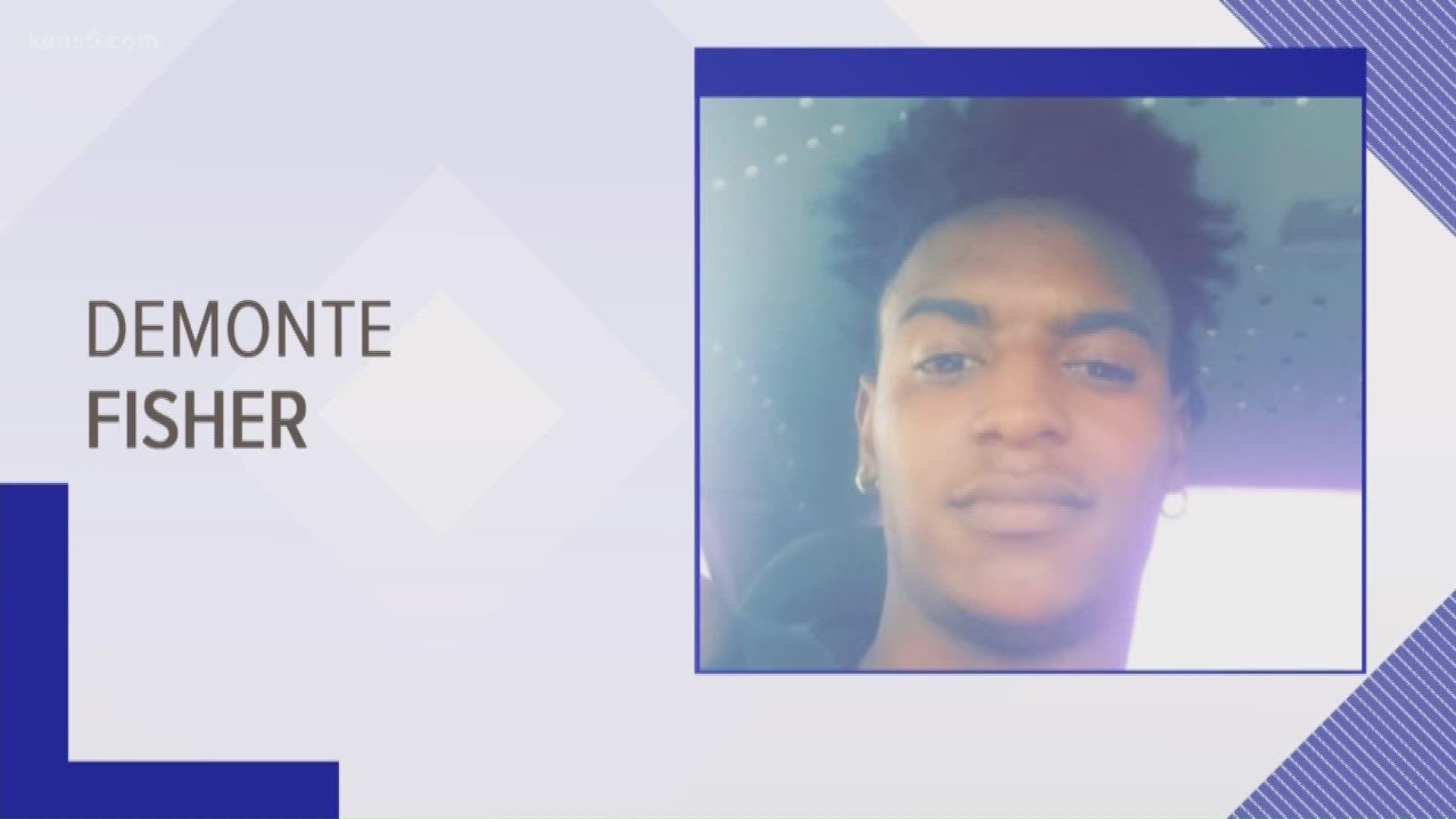 SAN ANTONIO — On Wednesday, July 3, 22-year-old Demonte Fisher was working late at True Blue Granite on Binz-Engleman Rd. His shift was cut short by a tragic accident. His father, Lloyd Fisher, received a chilling phone call from his son’s co-worker.

“[He said] that a forklift had fell on my son,” Fisher said.

According to an SAPD report, Fisher was operating a forklift that flipped over him. His family said one of his co-workers found him trapped under the machine and attempted to save him.

“When it happened, [his co-worker] had to use the bigger forklift to lift it up off of Demonte and pulled him out, and immediately, he started CPR.” Fisher’s father explained.

Fisher was taken to SAMMC where he was pronounced dead on arrival. KENS 5 visited with the family Monday and they said it’s been four days since the accident, and, according to the family, True Blue Granite has yet to contact them or return their messages. Fisher’s father claims that they were informed by the co-worker who attempted to save his son’s life.

“I just really thought they would’ve contacted us by now, but no contact has been made.”

The victim’s family is now seeking answers and prayers from the San Antonio community as the investigation continues. “Safety first…if there are other companies that are trying to just get the work done in the conditions they’re working in, let this be an example of what can go wrong if safety is not a high priority,” Fisher's father said.

Fisher’s family told KENS 5 he was a hard worker and was “all about his family”. His father said he doesn’t understand why he had to lose his son but he believes there is a divine plan at work. “Do I miss him? Yeah…still wish he was here. Would he make a great angel? Yes.”

Decline in card skimmers in San Antonio in June