“Mr. Daniels was experiencing a mental health crisis. His and his family’s days-long pleas for help should have been met with resources..." 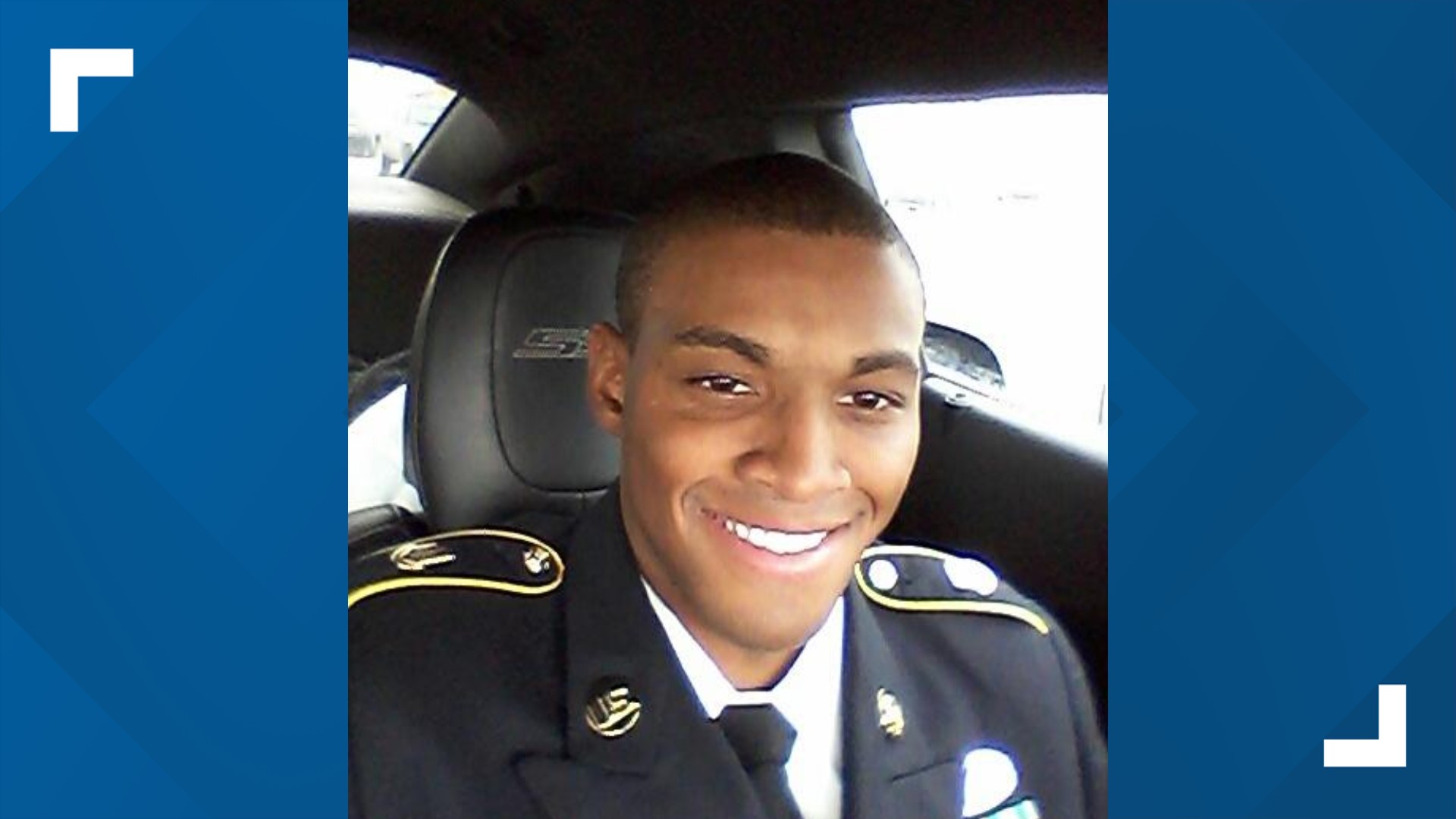 “Mr. Daniels was experiencing a mental health crisis. His and his family’s days-long pleas for help should have been met with resources and harm-reduction strategies,” said Attorney Lee Merritt, co-founder of the Grassroots Law Project.

During the meeting, Gonzales explained that the BCSO is still investigating the shooting and has not filed its case with this office for review. Once the District Attorney’s Office completes its review, the facts will be presented to a Bexar County Grand Jury. Gonzales released this statement after the meeting:

“Mental health is a crisis that needs to be addressed by people outside the criminal justice system. Today’s meeting is the beginning of a dialogue between our office and the people representing the family of Mr. Daniels. We understand the concerns they have about the events leading up to the death of Mr. Daniels. We hope to be able to provide answers to the family of Mr. Daniels once we have received and reviewed this shooting and have presented it to a Grand Jury.”

Merritt said the family would like the name of the officer who shot Daniels to be released. He also said the city of San Antonio failed Daniels, a military veteran who served in Afghanistan.

“Losing a loved one is traumatic,” said Watkins, whose son was killed by a deputy. “To see a loved one who is in clear crisis, be senselessly murdered, after serving his country, is unbearable. We pleaded for help. They gave us death.”

"He loved San Antonio, he was a homeowner... He was not a criminal," Merritt said. "He became 100% disabled (due to service-related injuries)."

According to Merritt, his family said Daniels suffered from paranoia and hallucinations. Merritt said they would like to see a portion of the Sheriff's salary be used towards mental health services.

The shooting occurred in the 11000 block of Liberty Field on the county's far west side. Sheriff Salazar said that deputies had been called out to the residence multiple times by concerned family members.

He said that when deputies arrived, it was apparent that Daniels was despondent, and he was reportedly suicidal after several deaths in the family. He said that deputies spent 30 minutes speaking to him and attempting to bond with him, and it seemed he was a combat veteran who may have been armed.

Merritt disagreed with BCSO's claims that Daniels was suicidal. He said the incident that happened the day he died was his first mental health episode.

Salazar said that they wanted to get Daniels mental health help, but it became apparent that he was not going to come along. He said when deputies moved close to him, he grabbed a deputy's taser before another deputy used their taser, but it had no effect. After he grabbed the taser, a struggle ensued for about a minute.

The sheriff said he has seen body camera footage that shows deputies telling Daniels to drop his weapon, which was in a holster on his hip. He said he did not comply, and deputies shot him twice. Daniels died at the scene.