Nearly two years later, the family has not heard one single word from the FBI. 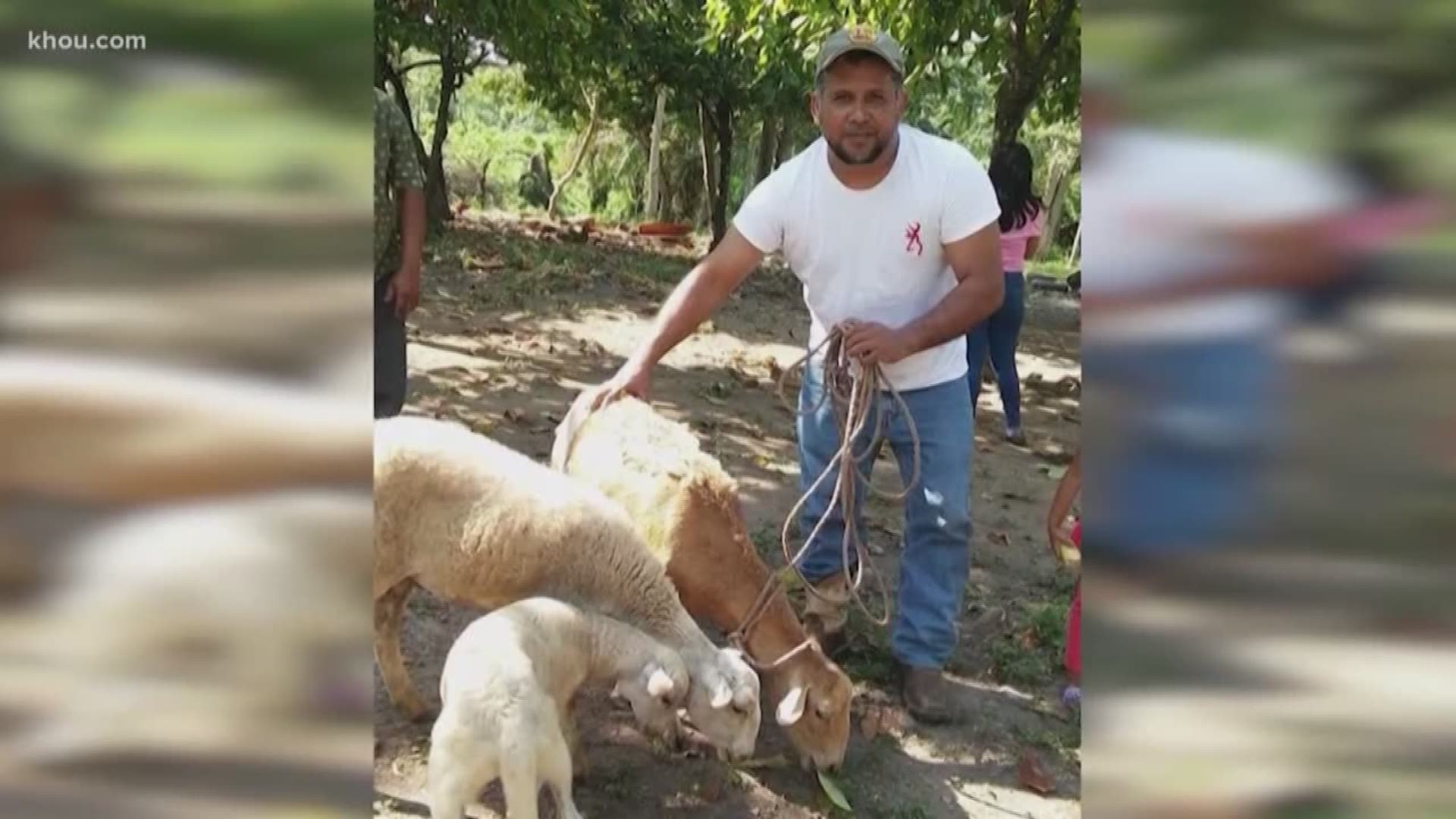 HOUSTON — The family of a Conroe man shot and killed by an FBI agent during an attempted rescue operation has filed a federal lawsuit against the U.S. government and the still-unnamed agent.

Armed intruders broke into 47-year-old Ulises Valladares home on Jan. 24, 2018. They tied up him and his then-12-year-old son. They then abducted Valladares and demanded a ransom, claiming Valladares' brother owed them money.

A day later the FBI tracked down Valladares thanks to the ransom call. As agents raided the house during the rescue attempt, Valladares was shot and killed. The case made national headlines.

"These are supposed to be the good guys," said Brooke Pearce, the victim's son's sister and legal guardian. "They're supposed to have the background to deal with these situations. Instead, all of this has just been covered up like it's being swept under the rug."

Nearly two years later, the family has not heard one single word from the FBI.

"There's been silence," said family attorney Randall Kallinen. "The only way we're going to get anything done is filing a lawsuit in the federal court system."

Kallinen said it's unacceptable the FBI has not even released the agent's name.

"Shouldn't, when an agent improperly shoots a kidnapping victim, shouldn't we know his name," Kallinen said.

Kallinen claims the FBI has also been intentionally misleading about what happened during that rescue operation. Early in the investigation, law enforcement claimed the agent was only fired after Valladares grabbed onto his gun as agents came in through the window. Authorities said the agent thought whoever was grabbing the gun was a kidnapper. Kallinen said the autopsy report shuts that theory down.

"There is no evidence of a close up shooting," Kallinen said.

Valladares' family is asking for an unspecified amount of money in damages, but more importantly they say is justice and real answers about what went wrong.

"This is a man who had a family and a child and who loved him dearly," Pearce said.

The FBI tells KHOU 11 it is unable to comment on pending litigation. It also added the Department of Justice declined to prosecute the agent after a thorough and in-depth 11-month investigation.