Prior to the coronavirus pandemic, the Spurs were scheduled to host the first-ever Selena night at the AT&T Center during their game against Golden State. 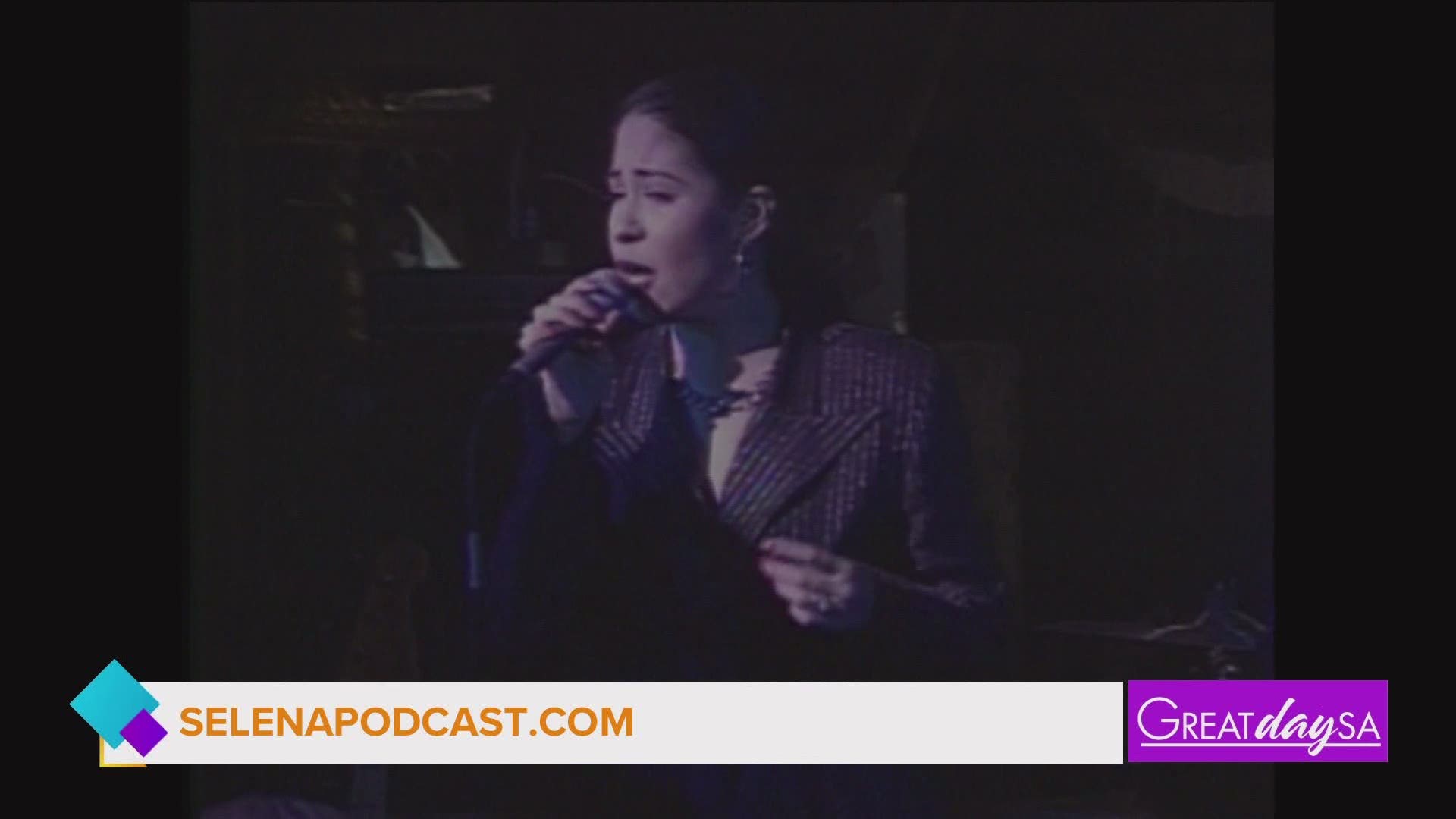 SAN ANTONIO — The San Antonio Spurs may not have been able to move forward with the first-ever Selena night, but they're still bringing the highly-anticipated merch to fans.

Take a look at the SELENA x Spurs capsule collection

The "shock drop" announcement was made Saturday morning by the San Antonio Spurs official Twitter account, accompanied by a video featuring numerous black and white stills of the "Queen of Cumbia."

Since we couldn’t celebrate Selena Night together, we’re bringing the merchandise collection to you!

The Spurs announced in March that they would honor the legacy of Selena during the first-ever Selena Night at the AT&T Center on April 3 during the Spurs v. Warriors game.

However, the event was canceled due to the coronavirus pandemic.

The collection includes hats, jerseys, jackets, and a blanket featuring a combination of the Selena logo, the Spurs logo, and of course, the Spurs' pink, orange and teal Fiesta colors.

You can shop the Selena x Spurs collection here. 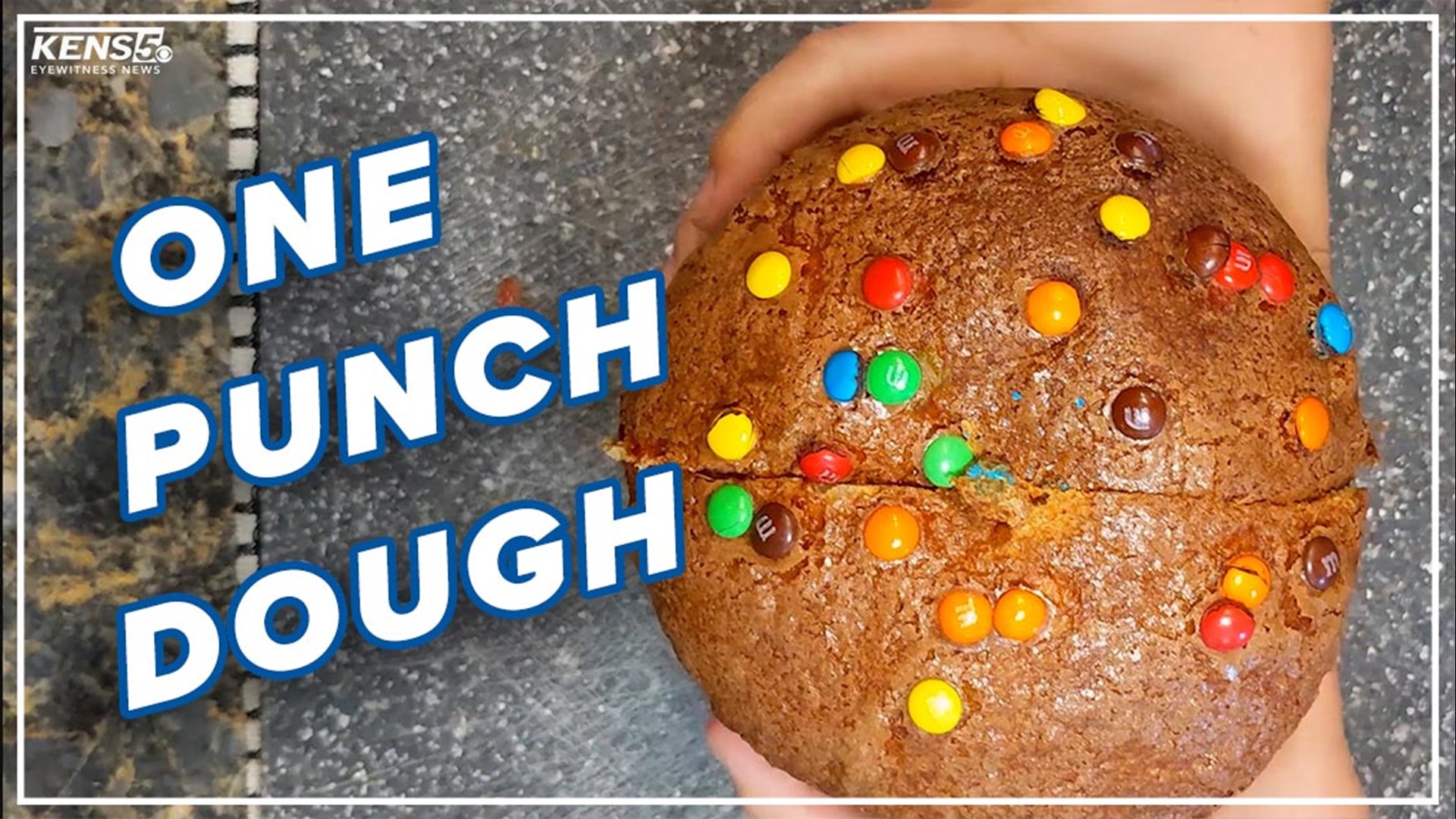