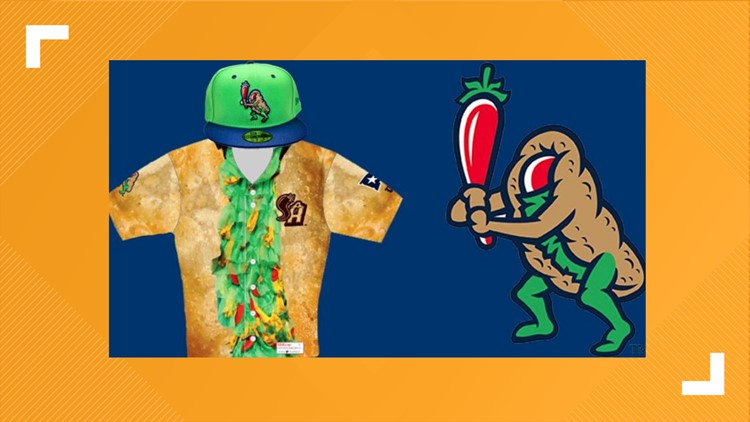 The change is the ball club's way of paying homage "to a staple of the Alamo City's cuisine," according to a press release from Minor League Baseball.
Author: Megan Ball
Published: 3:58 PM CST February 11, 2020
Updated: 10:02 AM CST February 12, 2020

SAN ANTONIO — The San Antonio Missions will transform into the San Antonio Puffy Tacos for three games this May, according to a press release from Minor League Baseball.

The switch is a way for the Alamo City's Minor League Baseball team to "pay homage" to the city's cuisine.

In addition to the change, which will take place from May 22-24 against the Iowa Cubs, the ball club has decreed May 22 as National Puffy Taco Day.

According to Missions President Burl Yarbrough, the Puffy Tacos' jerseys will "showcase a little bit of what makes San Antonio so special to fans and the rest of the baseball world."