SAN ANTONIO — Injury attorney Thomas J. Henry may have one of the most recognizable names in South Texas, but his daughter Maya is looking to make her mark far beyond the Lone Star State.

The actress and model is a force to be reckoned with on the March cover of Elle Romania.

Maya is a San Antonio native who recently made a move to New York City last August; she has modeled for luxury fashion brands such as Dior and Dolce & Gabbana.

Edward Aninaru, the photographer for Elle Romania's March cover, uploaded a behind-the-scenes video of the shoot to his YouTube page. In the video, Maya works her best angles on the sands of Malibu Beach.

From the cover shot, which featured Henry in sportswear with a surfboard balanced atop her head, to the metallic sunglasses and Teilor jewels Maya flaunted in another look, we're definitely picking up on the summer vibes fashion editor Cristina Christmas was putting down.

KENS 5 had the chance to sit down with the ambitious model and singer Austin Mahone last August. Check out the video below for "Bowl of Questions with Maya & Austin." 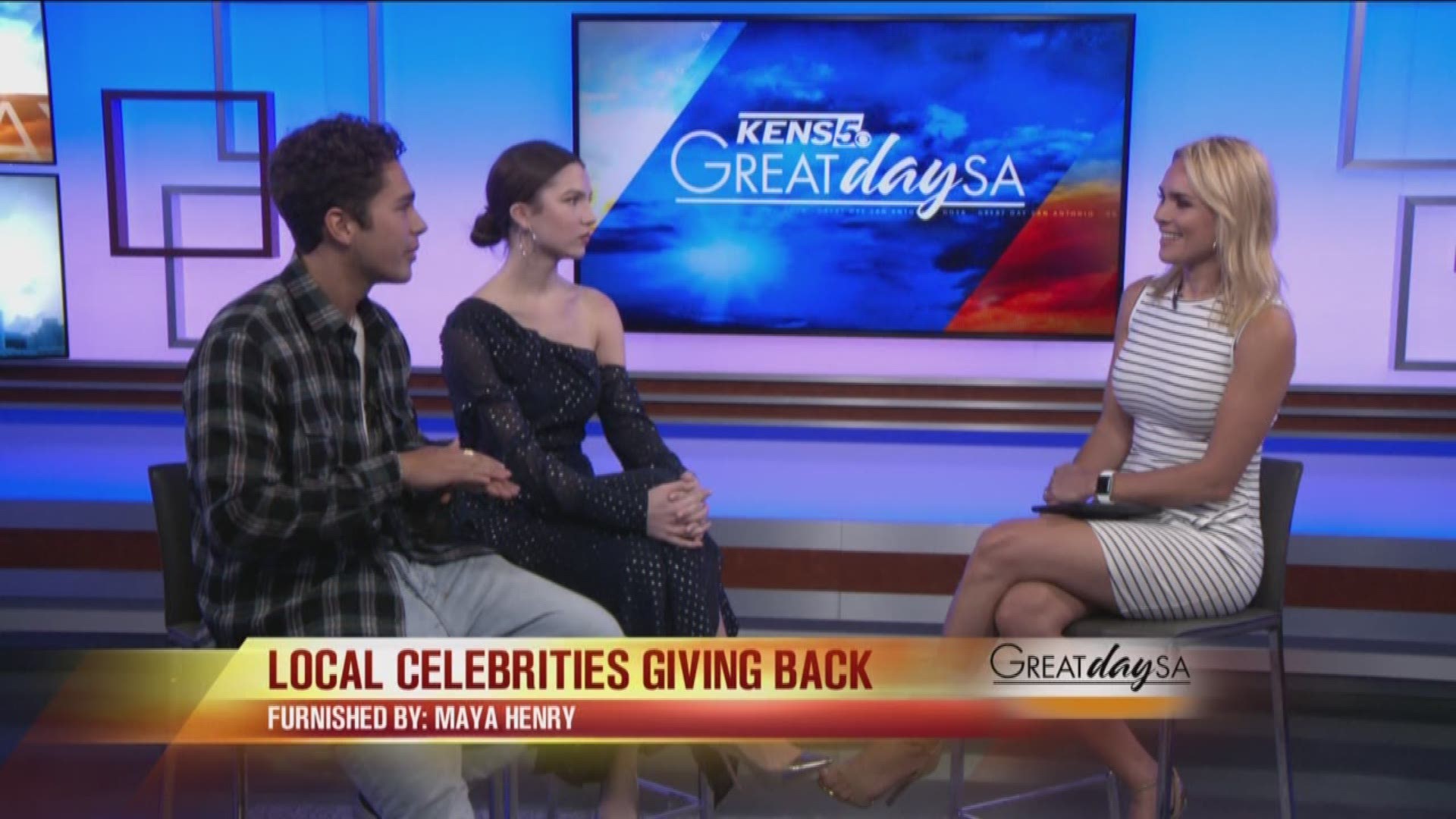