Open since 1978. Chica’s Bakery was once Chico’s Bakery. 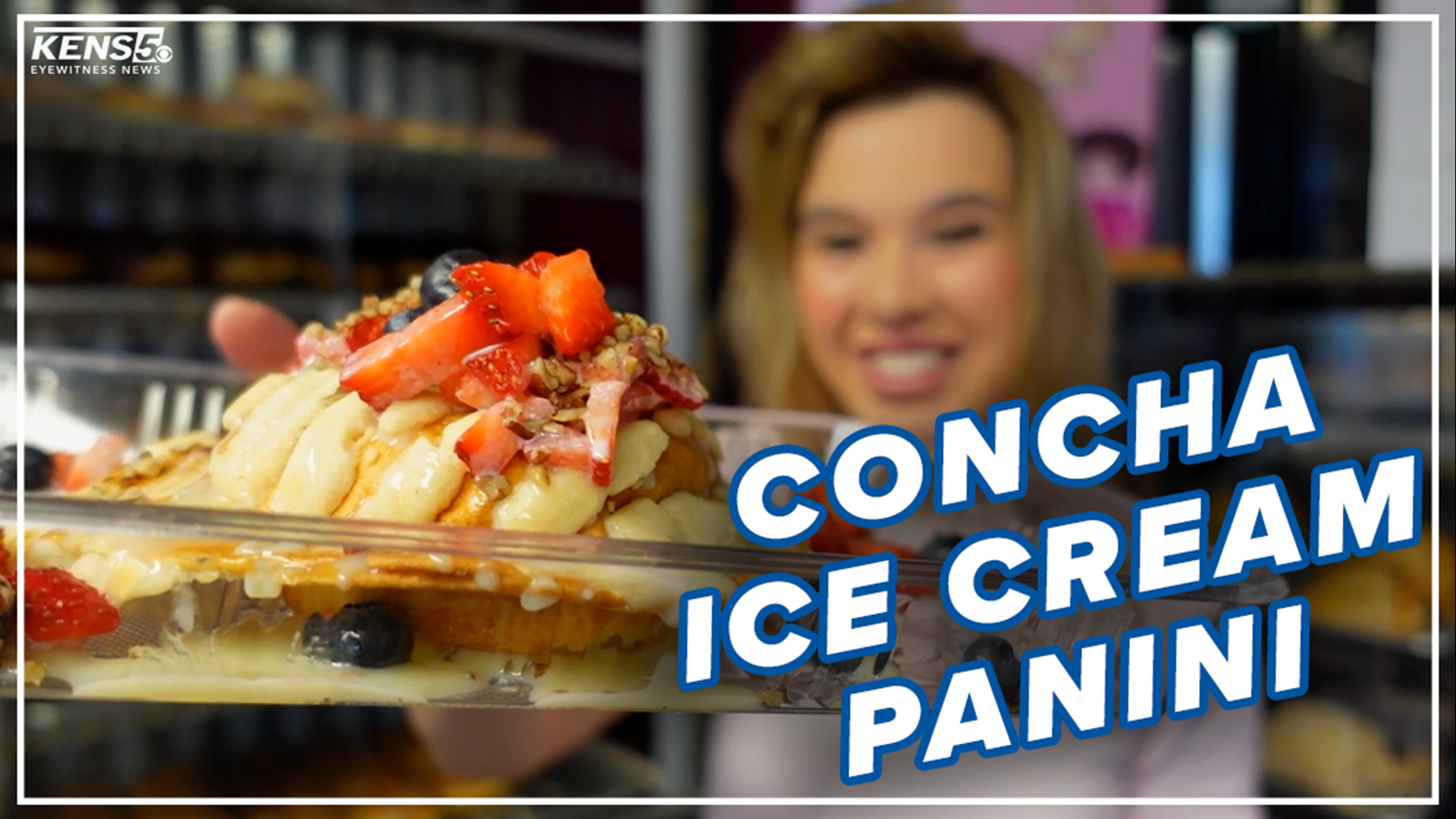 SAN ANTONIO — Pastries are made from scratch at a local shop open nearly 16 hours a day, seven days a week.

You'll find sweet and savory treats at Chica's Bakery y Mas on 9155 South Zarzamora on the city's south side.

"There's several bakeries here in San Antonio. I just like to add that little twist —  maybe throw some berries on top, some lechera, which is a very popular item for the Mexican culture. And every day we try to come up with something new," said owner Michelle Moreno .

That something new is pan dulce with ice cream, which is something Moreno said she discovered when visiting Mexico City.

"We chop it down the center, put a scoop of ice cream, close it up. The little mechanism I bought kind of seals it all the way around, so you can actually pick it up like a burger and bite it," said Moreno.

Open since 1978. Chica’s Bakery was once Chico’s Bakery. But when Moreno took over after working there for years, she personalized it. But, it still has that nostalgia for many.

"This has become a part of history, honestly. And people come in 48 years now," said Moreno.

One of her customers has been coming in for 20 years.

"There is just something about a local place like Chica's that we know we can come and get what we're looking for and enjoy it," said customer Gil Ruiz.

The pan dulce takes five hours to make. But even then, Moreno says it’s important to keep the prices at an affordable rate.

"We're all living on a budget, so we do try to keep it in a budget to where it doesn't break your pocket," said Moreno.

She said it’s also the hard work of her employees that makes them successful.

"We got we got a pretty good team going here and I hope they stay with me because I love them like my family," said Moreno.

And when we asked her why she works these long hours to cater to San Antonio, she said, "When it's something you love, it's not work." 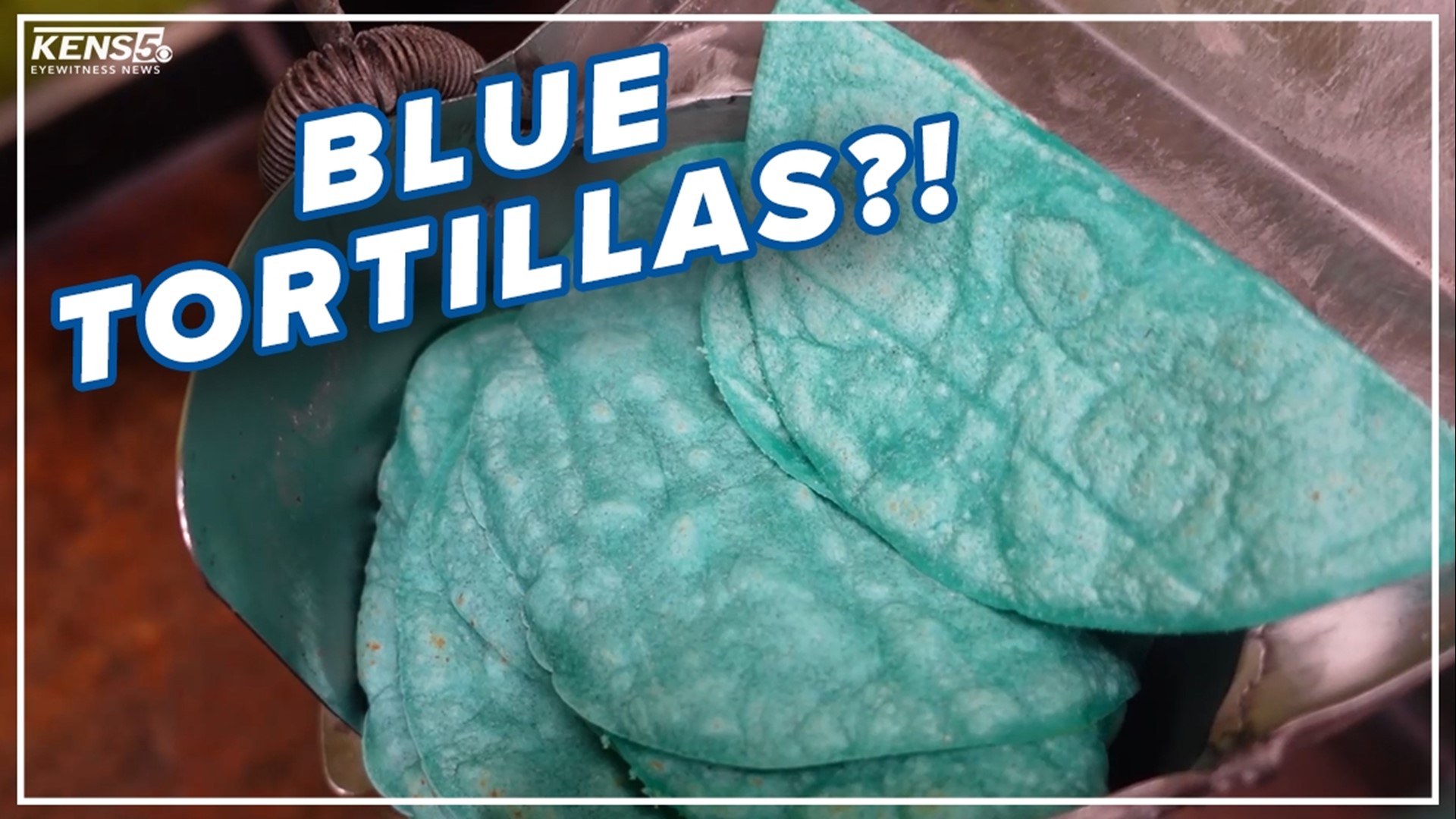