Peach ice cream, beer bread are staples at this Fredericksburg business | Everything 210

One family-owned business is known as a little treasure in the Texas Hill Country. 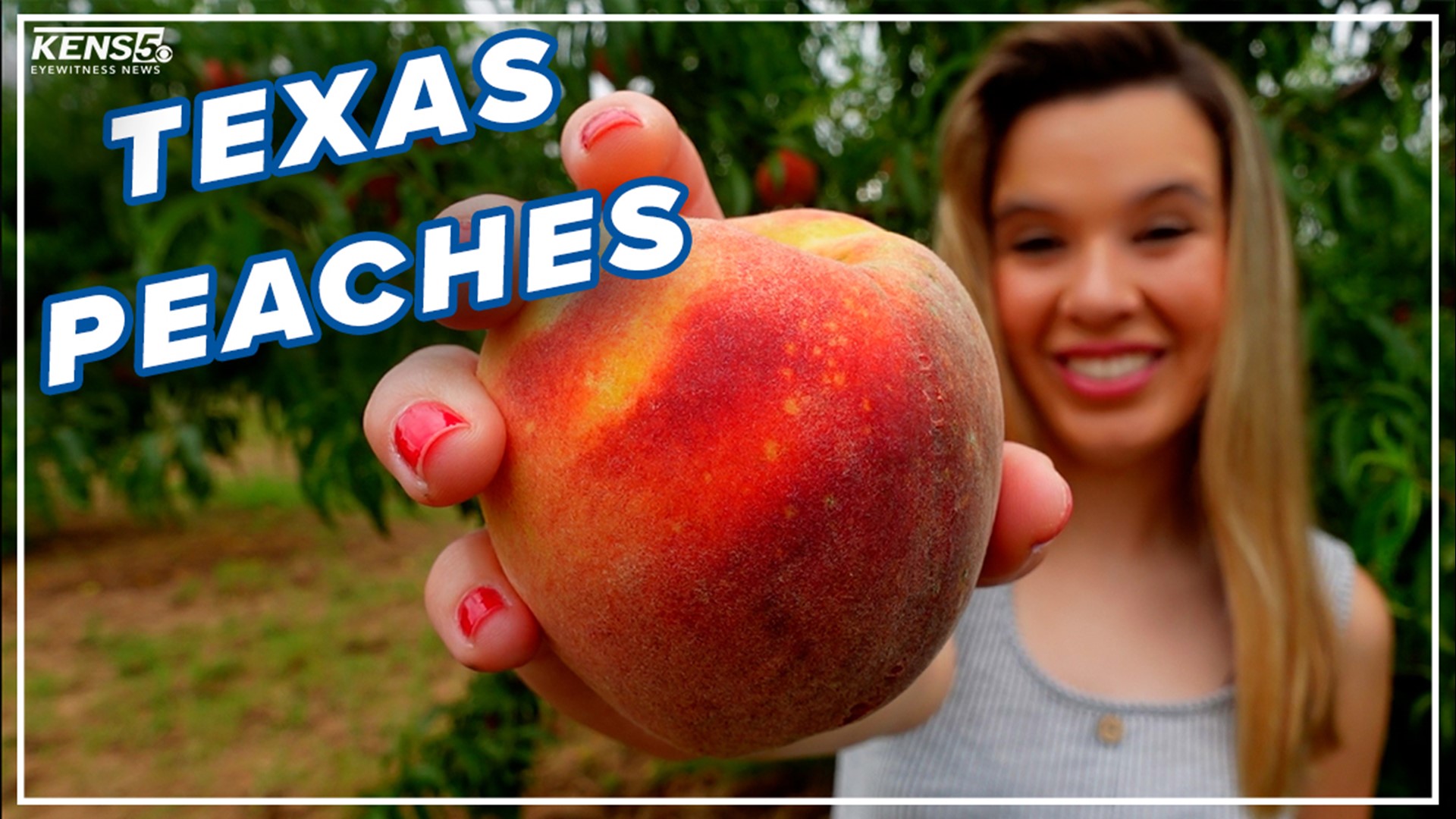 FREDERICKSBURG, Texas — It's that time of year where this fruit is so sweet, it can be eaten straight from the tree. Well, maybe consider washing it first.

When you think of Fredericksburg, you might think German food, wine, the local businesses on Main, but there’s another thing that might come to mind -- peaches

It is peach season.

And one family-owned business is known as a little treasure in the Texas Hill Country. It started in the 1940s, and the business has been passed down generation to generation. but, it’s blossomed into what it is today.

"So we bought this piece of land and my mom and dad and my husband and I designed the building and started what became Gold Orchards," Co-owner Luana Priess said.

The actual orchard is a couple miles down the road. You can’t pick 'em yourself, but that’s because they have experts who know what to look for.

"We try to pick them when they're good color all the way around the stem and the whole peach. Normally, we like to get it when it’s completely red, but it's still firm," said Co-owner Ricky Priess. "Or it could be soft. If you have a backyard peach tree and you can wait until they get soft, they're going to have a lot more flavor."

And of course, we had to ask what makes their peaches so unique

"I think it's way we handle them, the way we pick them. And the sunshine. The weather here is just good for growing peaches," said Priess.

Now there’s a ton of places to get your peach fix in Fredericksburg, but this family-owned business doesn’t just sell their own products.

They sell other local products too

"Something that we also strive to do here at Gold Orchards is we support local. If we don't produce it ourselves, then we like to make sure that it's locally grown, locally made to have here," said Priess.

Buddy’s Pecans are sold at Gold Orchard's. Priess's friend Amy took over her family’s pecan orchard after her dad passed away.

"We try to help her with that endeavor and we share our kitchen space to roast her pecans here," said Priess.

And when it comes their products, everything is made fresh in the kitchen. From several flavors of preserves to peach salsa to beer bread. The bread is made using a family recipe that has been passed down and tweaked along the way.

"My mom and I worked on that for quite a few years to get that down to where we wanted it. And I think our secret there is our peaches," said Priess.

And going back to that locals helping locals, Priess said just about every orchard and peach stand in this town is dedicated to the craft. And they have each other’s backs.

Most of us all raise peaches and we've all known one another. And it's the next generation of family trying to carry things on. And so it means a lot to help everyone out.

So, when you come to Fredericksburg to try those savory peaches, know you’re supporting generations of people and neighbors who have dedicated their lives to their legacy.

"It's a joint effort and i couldn't do it without everyone here," said Priess. 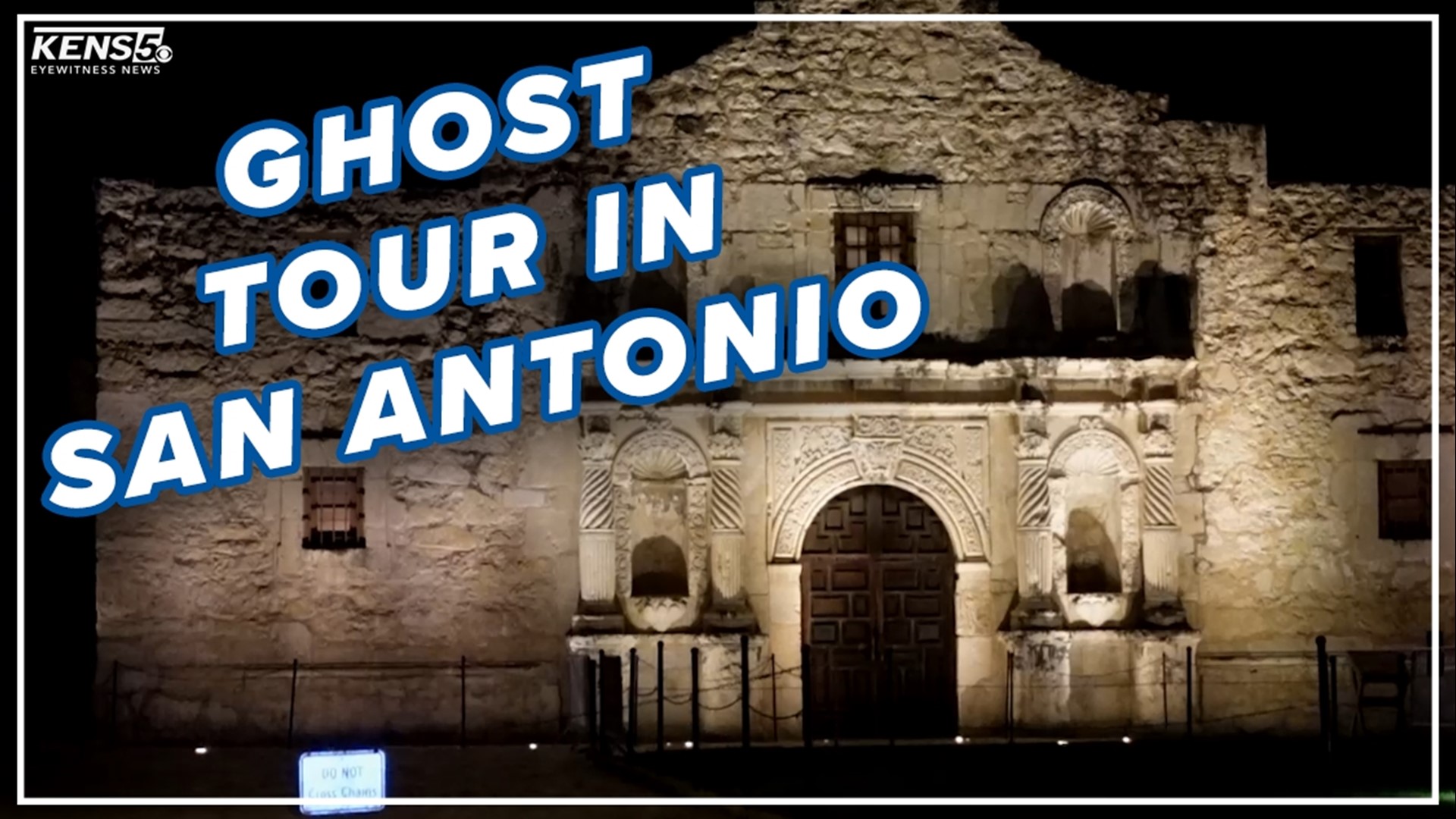 Taking a ghost tour in San Antonio | Here's what we saw