The exhibit recently opened at the San Antonio Botanical Garden. You have until Nov. 2 to visit. 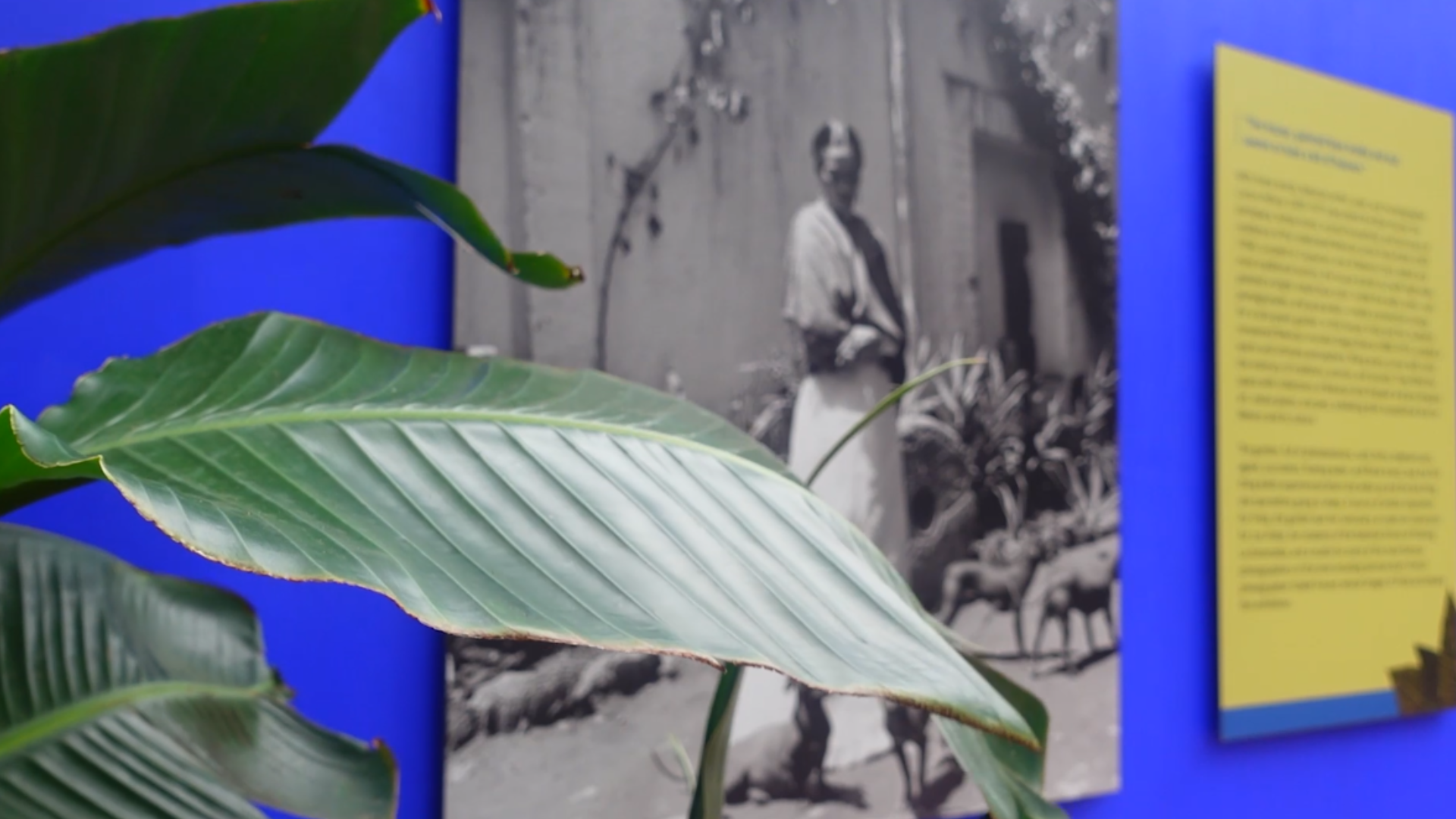 SAN ANTONIO — Frida Kahlo; she was an artist from Mexico who also happens to be the second most Google searched painter of all time.

Kahlo was also an avid lover of plants, which you'll find featured in her artwork. And with her love for gardening, what better place to have an exhibit dedicated to her than at the San Antonio Botanical Garden.

"Since we're in San Antonio, and the deep connections that lie to Mexico City and back, it just kind of made perfect sense," said Chief Executive Officer of the San Antonio Botanical Garden Sabina Carr.

And creating the garden space, which you’ll find toward the back of the Botanical Garden, was an idea thought of in 2019. It's finally coming to life as things start to return to normal.

"Now it's time to come out and just experience joy, you know, get out, get some fresh air again. But, then take in some art, learn a little bit about Frida and how she was a gardener and one of the world's greatest artists," said Carr.

They even went to Frida’s childhood home in Mexico, better known as Casa Azul, to gather facts for the exhibit.

"The big Elephant Ears were at the heart of this area even before we we established the gardens. And that was kind of an anchor piece for us for these gardens," said the Garden's Andrew Labay.

"The Agave, like the Tequila Agave, is a nice succulent species that we brought in as well. And then, for instance, the Golden Barrel Cactus, also native to Mexico," said Labay.

And if you're looking for photo opportunities, or pieces to appreciate within the Oasis, Carr showed KENS 5 a pyramid in the center of the exhibit.

"This is an exact replica of the pyramid that is in Caza Azul in Mexico City. It's scaled down to fit this space, but it's pretty large and it's just a beautiful place to come take a photo, post to social media," said Carr.

So, if you want to explore the Frida Kahlo Oasis, it’ll run through November 2, also known as Day of the Dead.

"Her family is actually going to come up from Mexico City and do an offering that only they can do as family members. So, we'll have that on display and everyone can get to come see what Frida would have maybe put on her offering table," said Carr.

And the Botanical Garden is hoping San Antonians, and people across the country, can visit and appreciate nature.

"There’s a lot to do here and everyone in the community should enjoy it," said Carr.

For more details on the Frida Kahlo Oasis, and the San Antonio Botanical Garden, click here.