'Humans of San Antonio' photographer tells his own story

Michael Cirlos is connecting a city and showcasing the beauty within it one simple, swift click at a time. 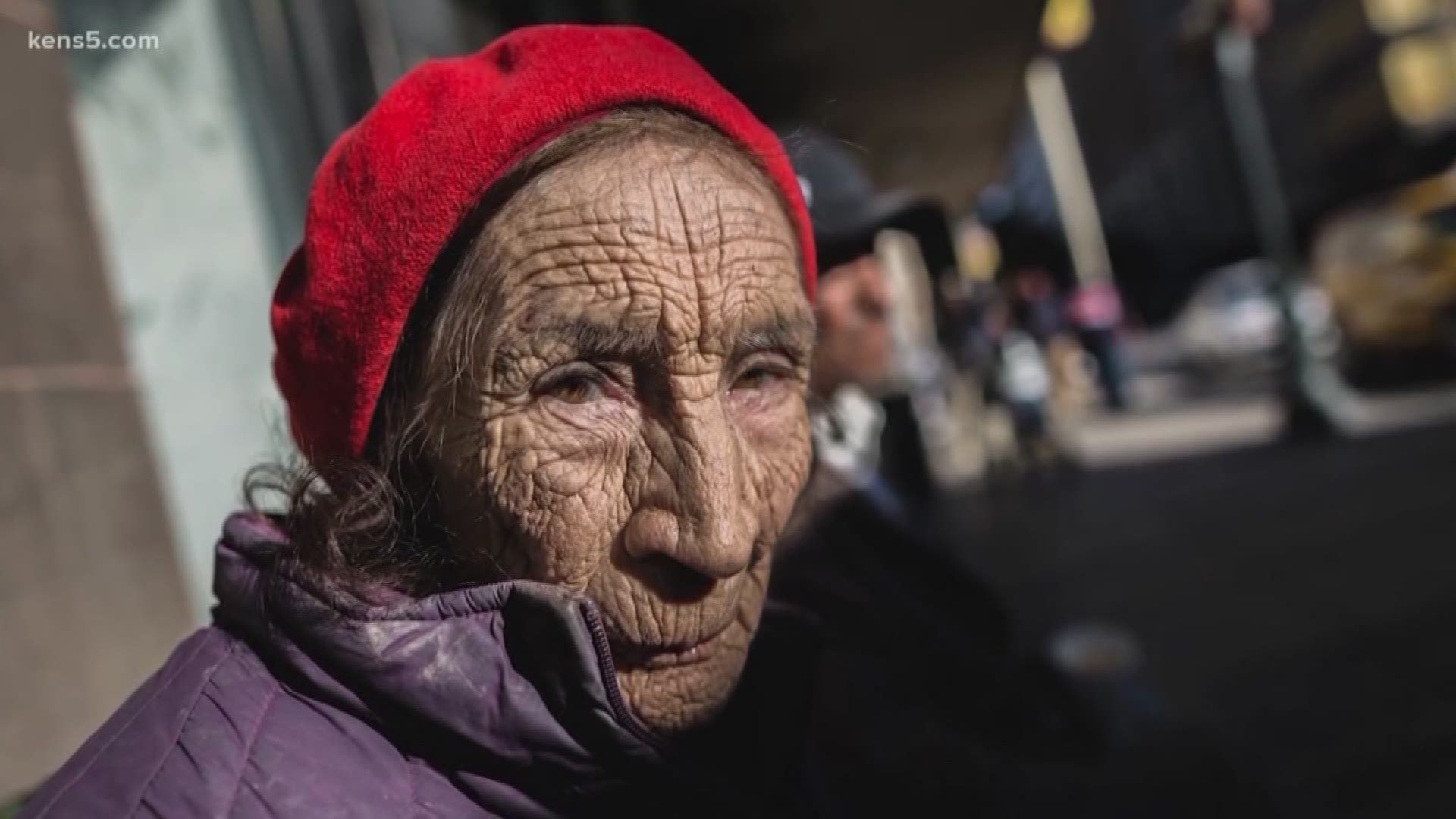 “I was wondering if I could take your photograph,” says Cirlos.

That inquiry is almost always followed by a swift click.

This is how Michael has met hundreds – if not thousands – of people on the streets of San Antonio.

“It was a hobby for me,” he explains. “I would walk around and ask if I could take portraits of people here downtown.”

There’s a good chance you’re familiar with Michael’s work. He is the photographer behind the project Humans of San Antonio, an online scrapbook filled with San Antonians and their stories.

“I just felt really passionate about telling the downtown story because I feel like San Antonio has so much culture and history, and is overlooked at times,” he said.

One look at the Humans of San Antonio Facebook page today, and it’s clear that thousands of folks share that same feeling. More than 18,000 folks, to be exact. But creating this following from scratch was never easy for Michael.

“I don’t even think I had a Facebook account back then,” he recalled. “I did have a pocket camera around town and every once and a while I took a photo…I didn't know anything about settings or composition.”

When Michael decided to upload those photographs on social media six years ago, he decided to trade in his simple point-and-shoot camera for something a little nicer. He also began studying photography in his own time. With a little practice, and a lot of perseverance, basic pictures evolved into stories on a screen. Michael was connecting folks all over the country, and the project grew bigger than he had ever imagined.

“I began obsessed with Humans of San Antonio. I loved it so much. I loved meeting new people and getting to know people’s background stories,” he said. “It was like a drug in a way – but a really good, positive drug in my life.”

There’s the famous cliché, all good things must come to an end. And if you’ve followed Humans of San Antonio over the years, maybe you know what happens next.

“I’ve spent so many years and hours downtown telling the story of downtown through the Humans of San Antonio lens,” he explained. “I felt like it got to a point where the project was making an impact, and had made an impact on the community.”

The project Humans of San Antonio has since been put to rest. Yet Michael’s desire to connect the Alamo City still shines as bright as a camera flash.

Michael hasn’t stopped telling stories of the people in his city. He now works as a staff photographer at Centro San Antonio: a nonprofit that aims to build a prosperous downtown area. Here, he’s still highlighting the characters and backdrops that make our city special, but now he’s getting compensated for it.