SAPD: Man shot in the back at west-side home

The victim was taken to a local hospital in stable condition, but police have not identified a suspect. 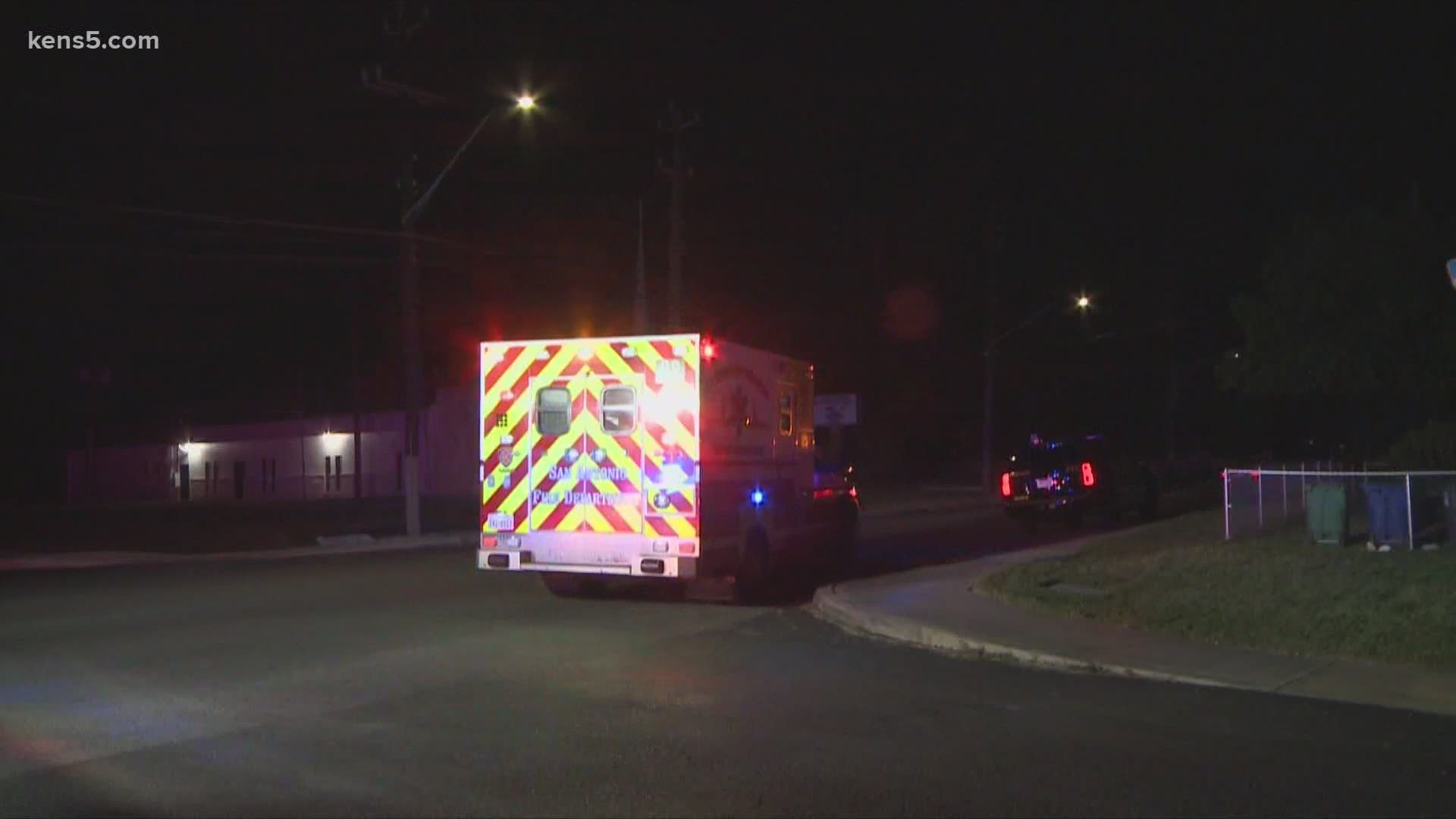 SAN ANTONIO — A man in his 30s was shot in the back while hanging out with friends at a west-side home, the San Antonio Police Department said.

The incident happened around 10:45 p.m.in the 5000 block of Enid Street near South Acme Road.

Police said the group of friends gathered for a game of "beer pong" when at some point, they heard a gun go off and the man fell to the ground.

The victim was taken to a local hospital in stable condition, but police have not identified a suspect. SAPD said they searched the neighbor's backyard where the shots may have come from, but authorities said they are still investigating.

RELATED: Wendy's where man was fatally shot by police goes up in flames