San Antonio Police have been called out almost a dozen times in the last week for issues related to an alleged embezzlement and failure to pay employees. 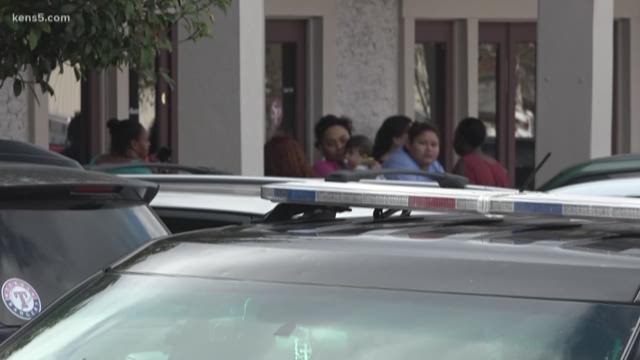 A local home health business on the city's northwest side is keeping police officers busy.

Employees have surrounded Sweet Pea's Home Care on Sovereign Drive, demanding money they say is owed to them.

Officers have been called out to Sweet Pea's almost a dozen times since last Monday.

"I came in every morning at 8 o'clock and did my job," exclaimed one employee.

"You called channel 5 before we could pay you your money," said Glenn Alexander, owner of Sweet Pea's.

Alexander told KENS 5 that a former administrator embezzled money from the company, leaving the business unable to pay employees for more than a month.

Rent has also not been paid for four months.

According to a police report, approximately $250,000 is gone.

"We're behind a week for paying y'all. We're paying y'all little by little, the money has been transferred by the state so we are paying y'all. I'm sorry for not getting y'all paid on time, but I gotta file charges on people embezzling from our company," said Alexander.

"There were no problems at all. I don't believe there was an embezzlement whatsoever," said Costilla.

Some received checks today, but they're not signed, while others received partial payments.

"I did get a check, but I only got 68 hours," said Nidia Garcia, a Sweet Pea's employee.

Alexander told one employee, "May I ask you to give me an hour? From when I give these checks out to people I have to go to the bank and just transfer funds, it will take me one hour at the most. I got money there."

Alexander says new employees are trying to fix the problems, but his words mean nothing to the fed-up workers outside his office.

"My rent is due. I have a child who's sick. I can't go pay a co-pay because he's sick. I don't have money to go pay," said Costilla.

The owner insists all employees will get paychecks by the end of the day, though some employees tell KENS 5 they're still waiting. 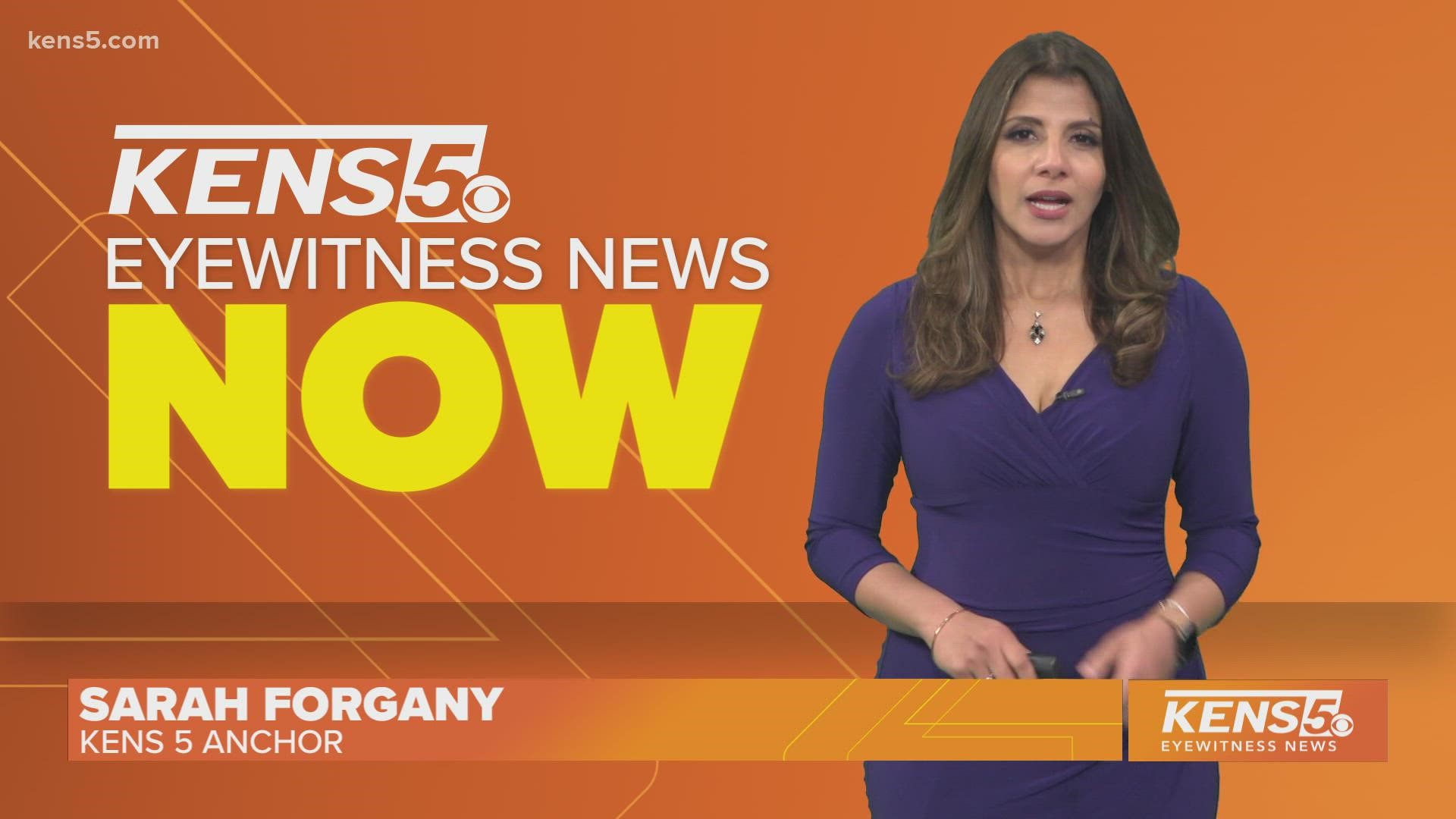