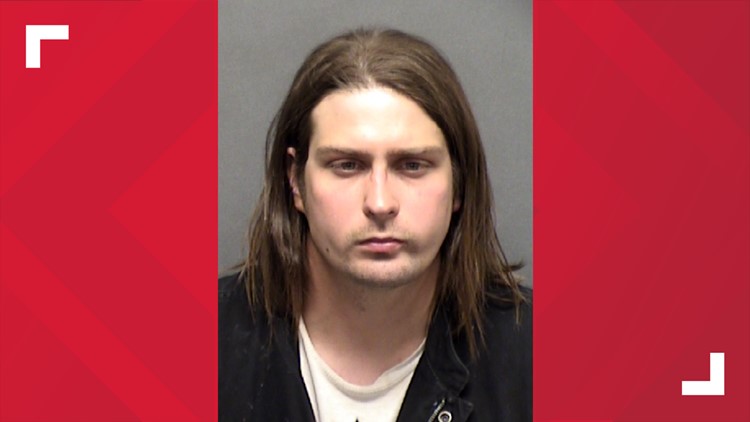 Employee arrested after making references to Columbine shooting and using chemicals to 'dissolve bodies', per affidavit

SAN ANTONIO — An employee at a chemical manufacturing facility was arrested for making a terroristic threat following an altercation with a fellow employee, according to an arrest affidavit.

The document said William Sturts made references to the Columbine shooting and talked about using chemicals in the workplace to 'dissolve bodies' and 'make explosives.'

On January 28, Sturts, who had shaved his beard the night before, became upset after another employee made a remark about William "being a new employee and the company hiring a new female."

The comments reportedly set Stursts off. He began yelling at the employee and asked him if he wanted to fight, even attempting to hit the other employee before other coworkers stepped in and separated the two, per the affidavit.

Following this incident, Sturts allegedly said "What is his problem? Hasn't he ever heard of Columbine before? He is the reason for workplace violence."

A nearby coworker told police that they were alarmed by these statements because William is "known to carry weapons and brags about owning a Smith and Wesson Semi-Automatic Firearm."

According to the affidavit, Sturts made other statement referring to the Columbine shooting and using chemicals in the workplace to "dissolve bodies" and "make explosives."

The following day, Sturts was pulled over by patrol officers as he arrived to work. While detained, he told officers that he was in possession of a loaded Smith and Wesson 40 Caliber handgun, fully loaded extra magazine, and a lock blade knife.

Sturts was booked for unlawful carry and charged with terroristic threat.