A 28-year-old employee of Mission Ridge Range and Academy in Shavano Park is in good condition following a Tuesday evening shooting. 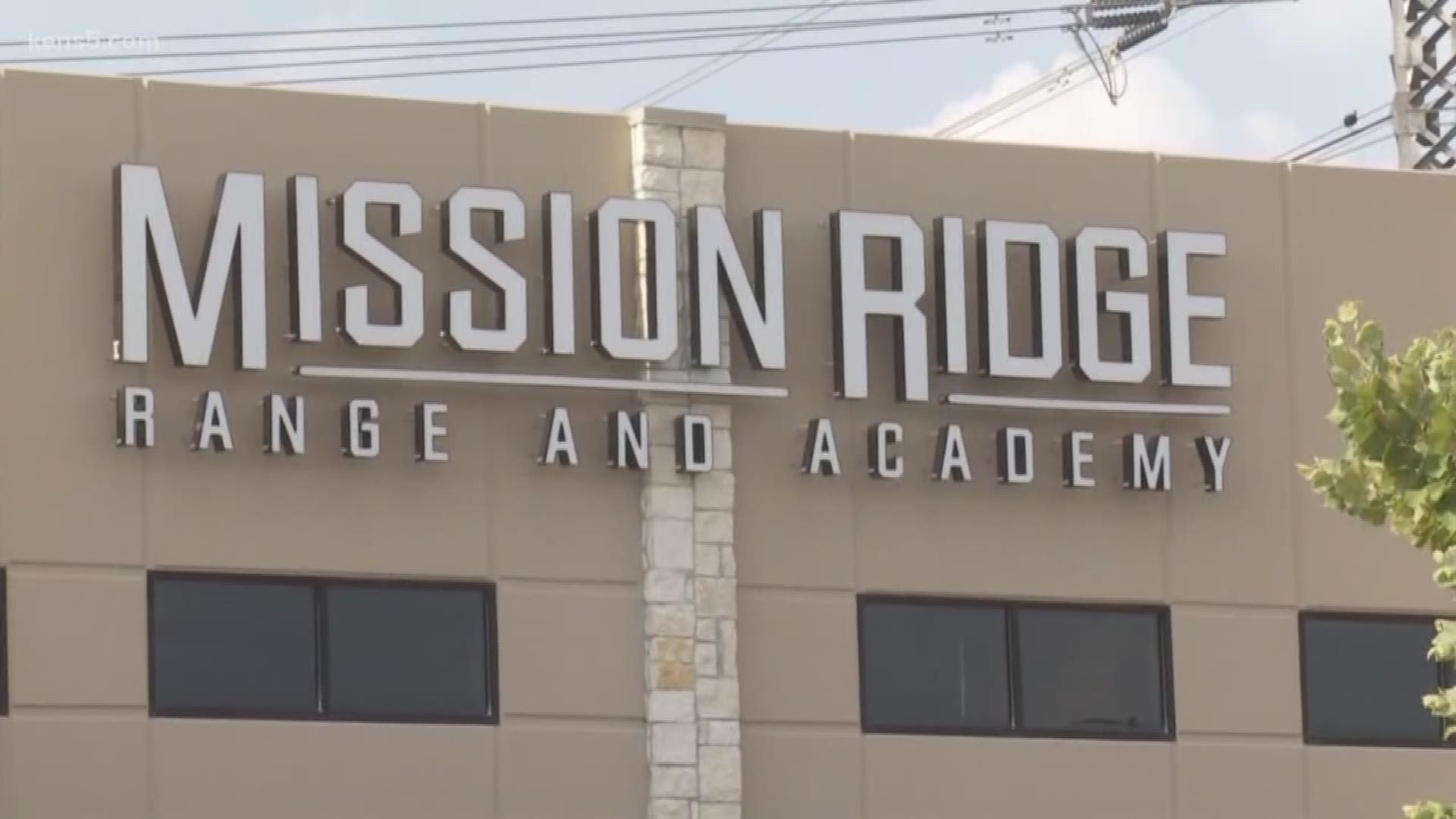 SAN ANTONIO — Emergency crews were called to a north-side gun range Tuesday evening after a man was reportedly shot in the chest by accident.

Officials say one employee shot 28-year-old David Lopez, another employee, during some kind of training at the Mission Ridge Range and Academy in Shavano Park. Police say that the victim was transported to a local hospital shortly after crews arrived at the scene. Lopez is in good condition at University Hospital, as of Wednesday afternoon.

SAPD says their investigation is ongoing but they believe the shooting was accidental and don't expect any charges to be brought.