Duplex catches fire on northwest side

The fire happened around 11 p.m. Monday near St. Mary's University. 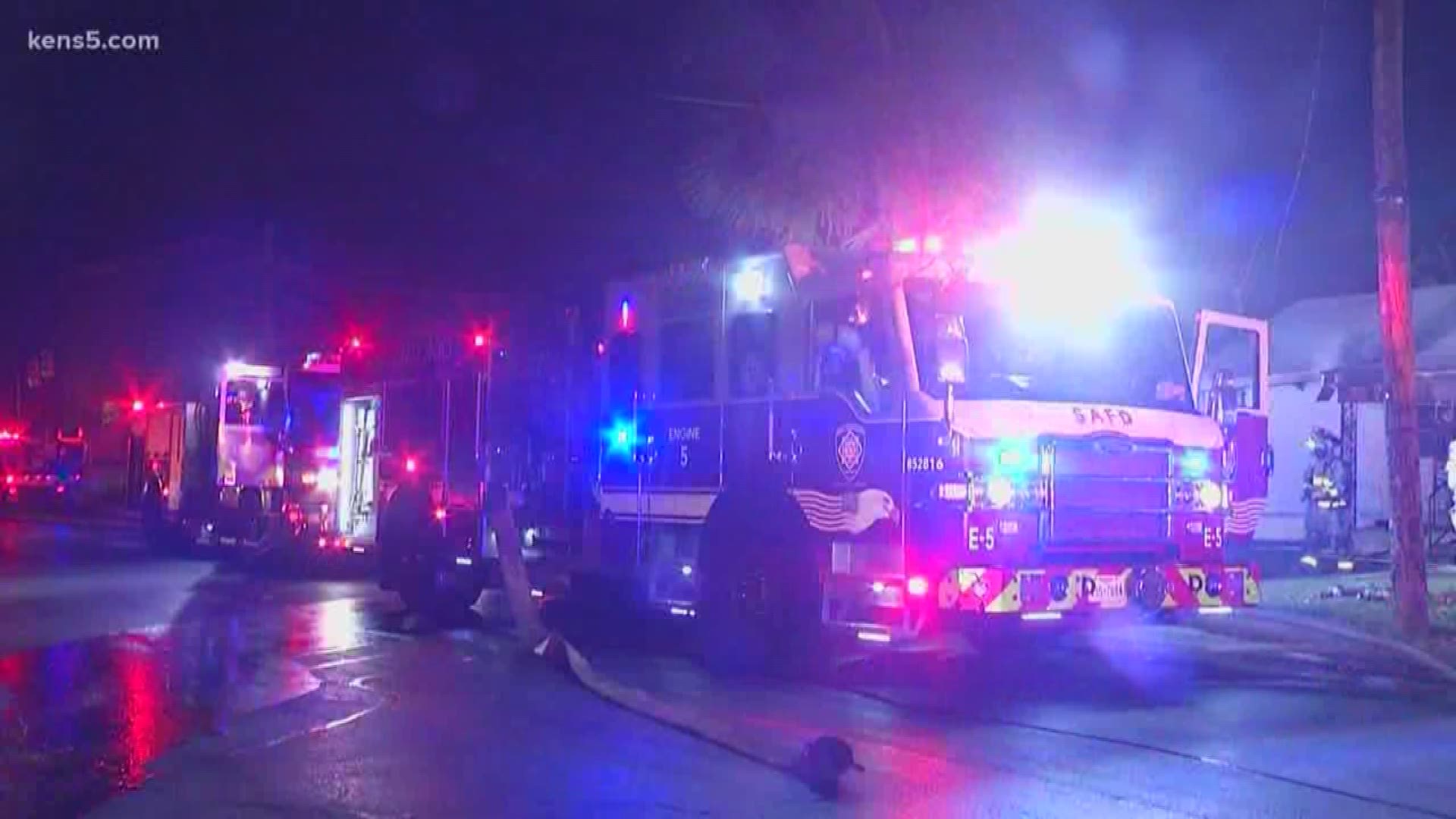 SAN ANTONIO — The Red Cross stepped in to help people displaced by a fire on the northwest side.

The fire happened around 11 p.m. Monday in the 700 block of North San Gabriel Avenue near St. Mary's University.

Firefighters worked to put out flames inside a duplex. No injuries were reported.

Arson was called to the scene to investigate, but the cause of the fire was not revealed. Damage is estimated at around $35,000.