Authorities said the woman stabbed the man in the arm and leg. 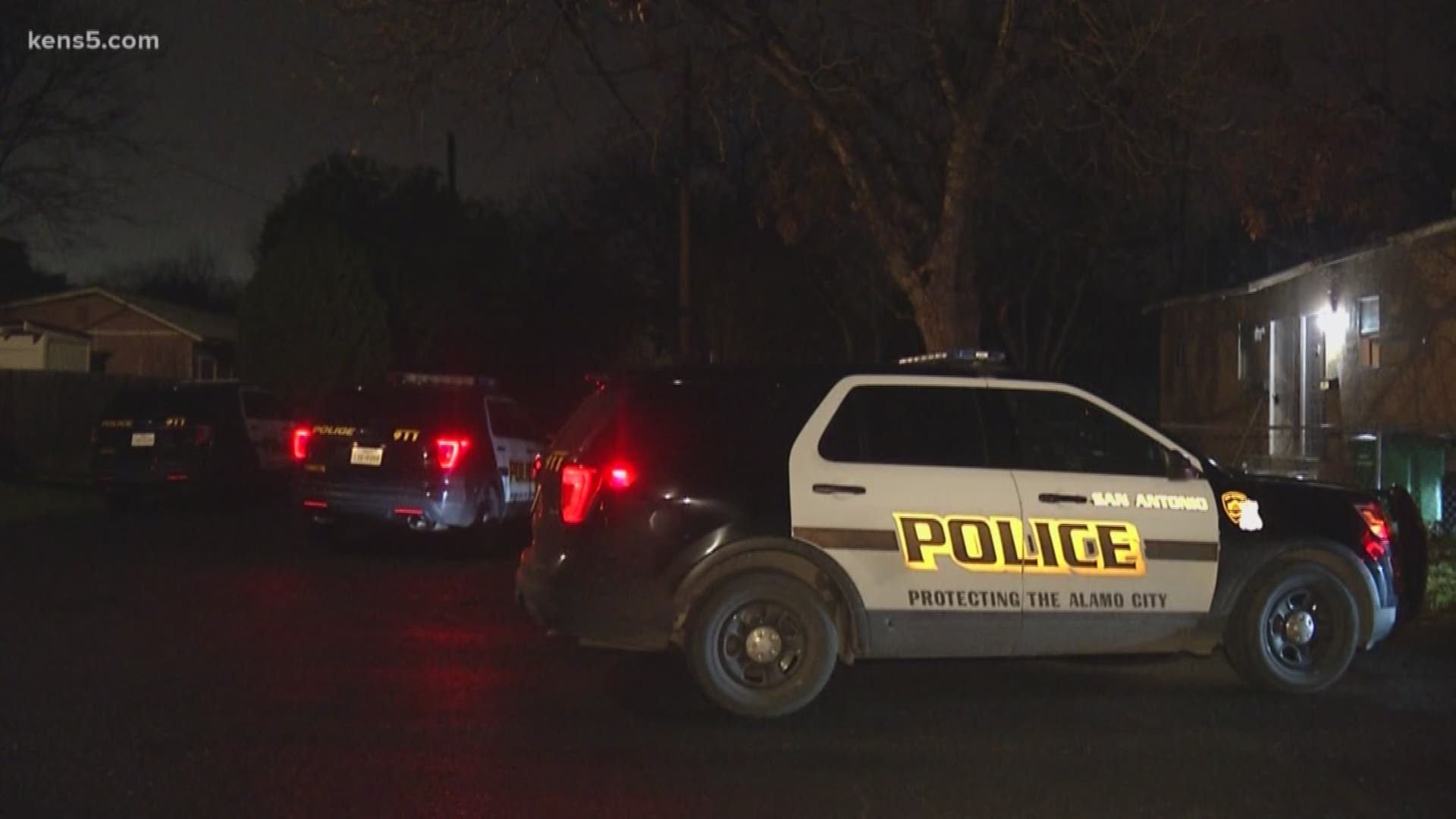 SAN ANTONIO — A fight over kids led to a stabbing on the city's southeast side, the San Antonio Police Department said.

The incident took place around 11 p.m. Monday in the 1900 block of Lennon Avenue near Hot Wells Boulevard.

A man told police he was trying to stop a drunk woman, later identified as Cynthia Espinoza, 38, from leaving a home with the children.

That's when Espinoza stabbed the man in the arm and leg, police said.

The man was taken to University Hospital in stable condition and police arrested Espinoza for aggravated assault with a deadly weapon.