Driver of pickup truck dies after losing control of vehicle, slamming into wall 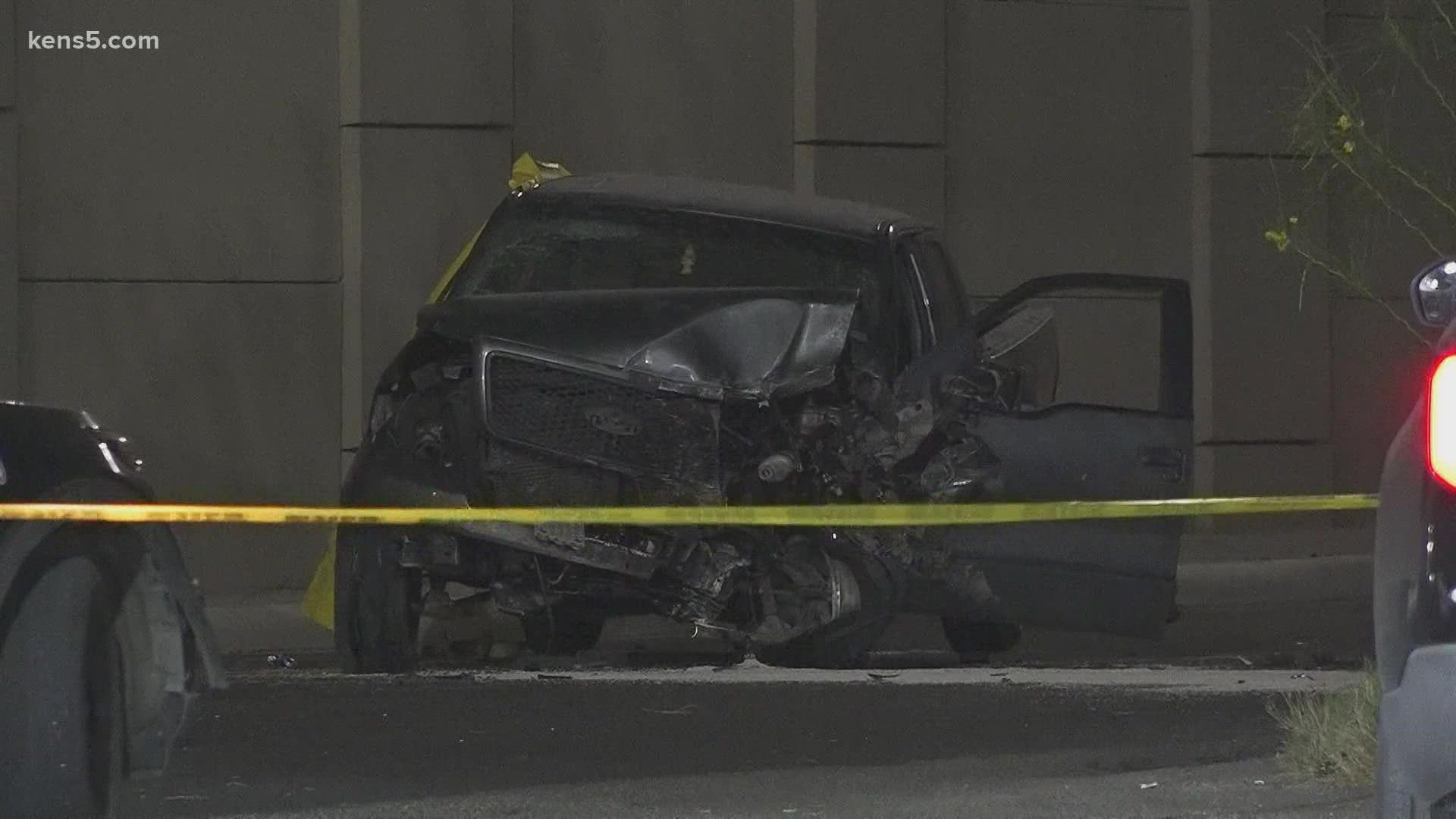 SAN ANTONIO — A driver of a pickup truck passed away after he lost control and slammed into a highway wall, the San Antonio Police Department said.

The incident happened around 9 p.m. Saturday on US Highway 90 West and Los Galapagos Street on the city's west side.

Police said the vehicle rolled over several times, killing the driver. Authorities spoke to witnesses who said the man was driving erratically and speeding right before the accident.

The driver of the truck was the only person inside, and was reportedly not wearing a seatbelt. 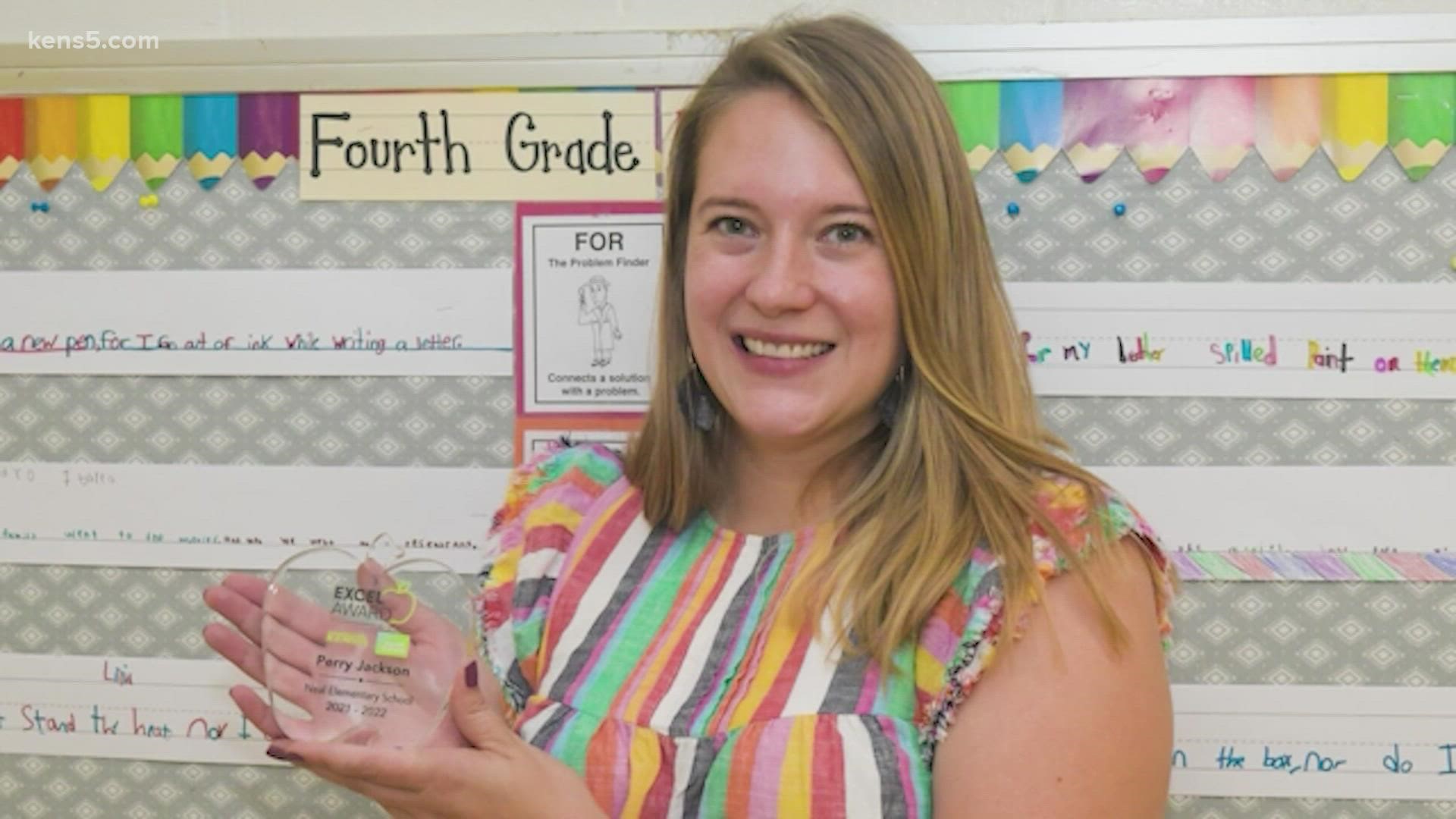