According to an official at the scene, the pedestrian was dragged 'quite a ways' after being hit. 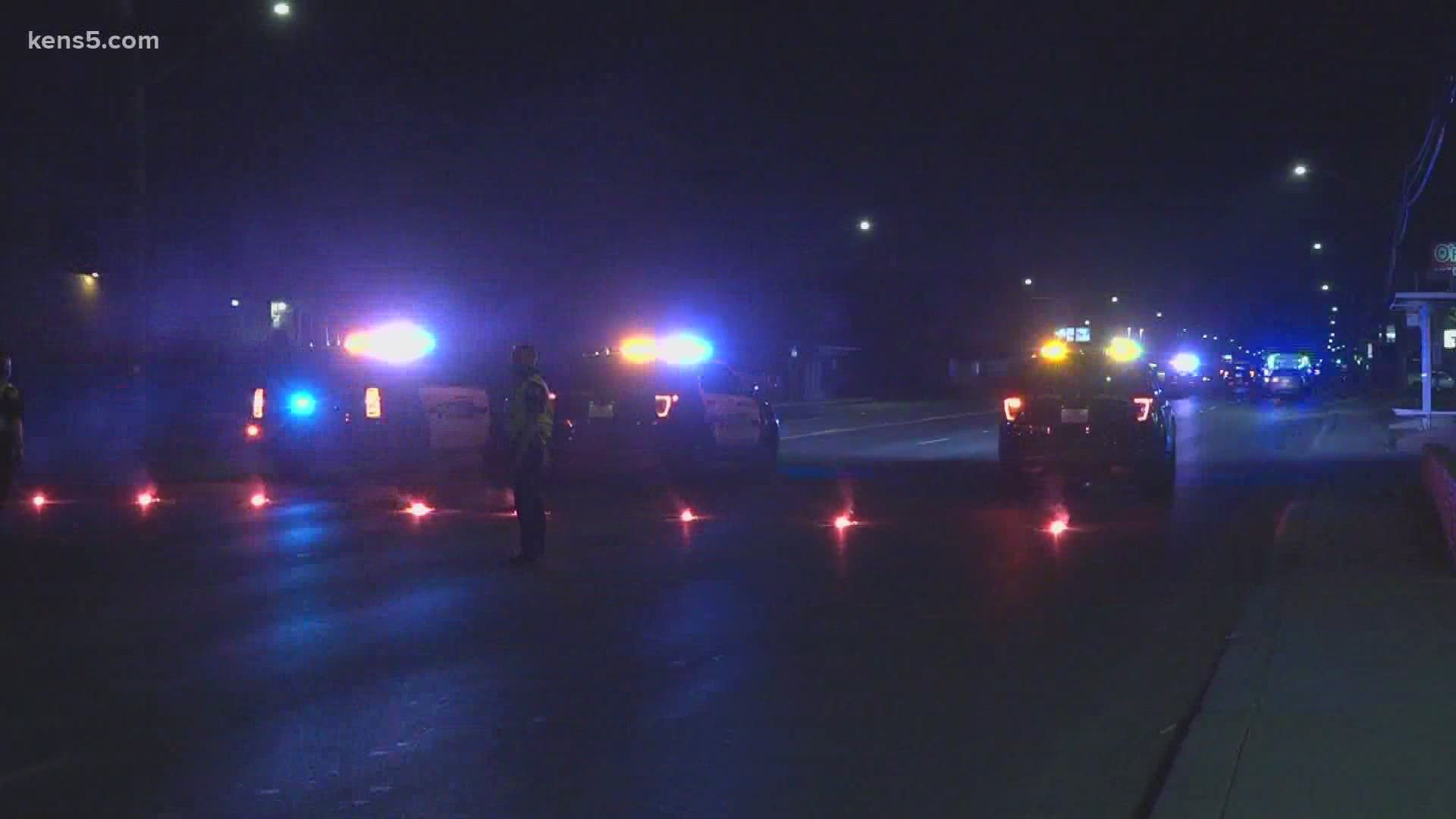 SAN ANTONIO — San Antonio Police are looking for the driver who hit and killed a pedestrian along Bandera Road Thursday night.

SAPD and SAFD were called out to the 1200 block of Bandera Road around 11 p.m. Thursday for a crash.

Crews found a man lying in the roadway; he was pronounced dead at the scene.

According to an official at the scene, a vehicle hit the man and dragged him "quite a ways." The vehicle took off from the scene following the incident.

No further details are available at this time.