One of the drivers was taken to University Hospital and the other was reportedly not injured. 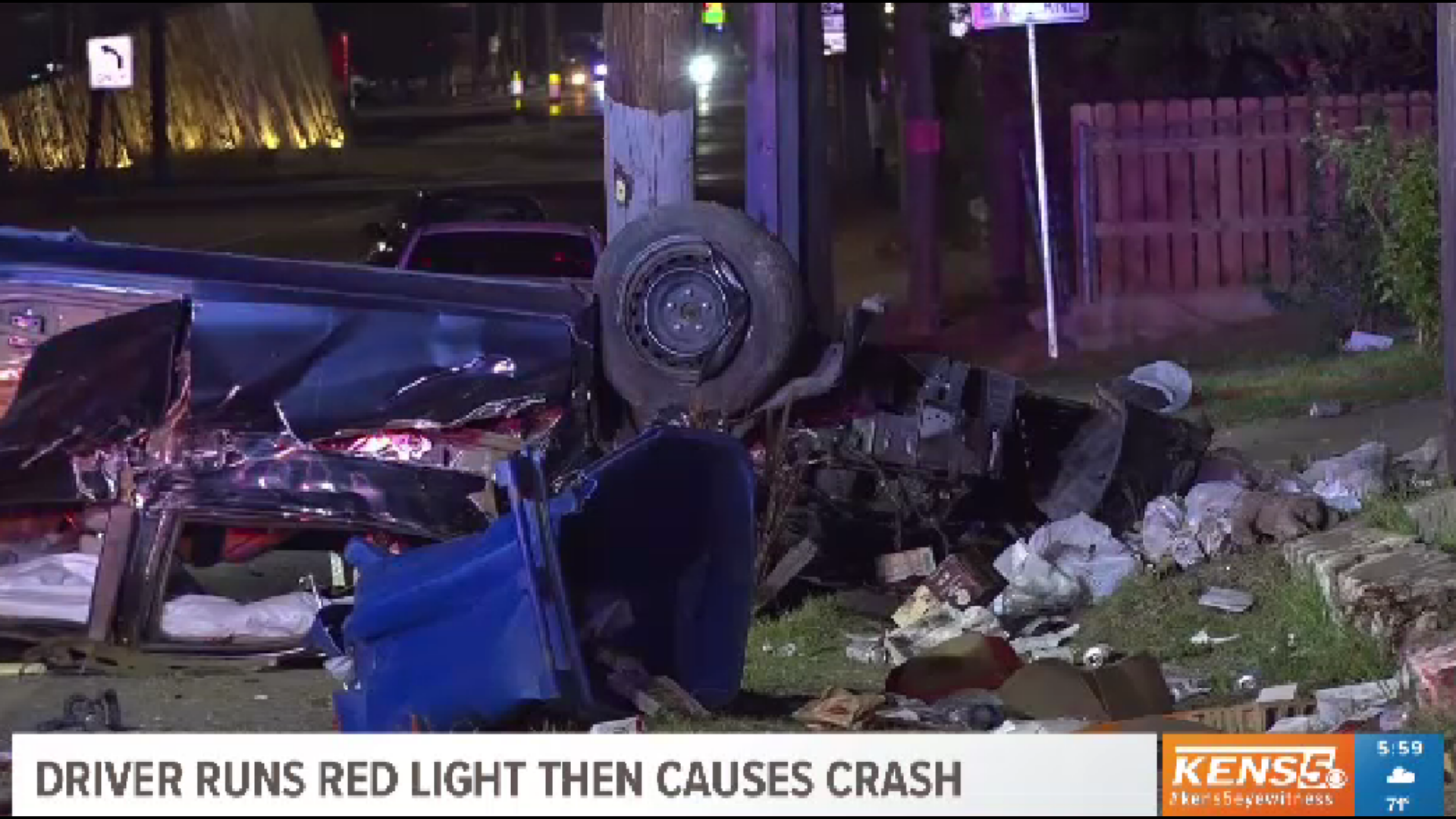 Police said the truck was traveling north on 19th Street and a Toyota Camry was going west on Commerce Street. The driver of the Camry was reportedly weaving in and out of traffic before crashing into the truck.

Police said the driver of the car, who is 22-years-old, then crashed into a utility pole. He was taken to University Hospital with non-life threatening injuries. The man driving the truck was reportedly not injured.

Neither drivers are suspected of driving while intoxicated and criminal charges are not expected to be filed, police said.