'Don't Be A Monster' program teaches students about bullying

The program traveled to St. Gregory The Great Catholic School. 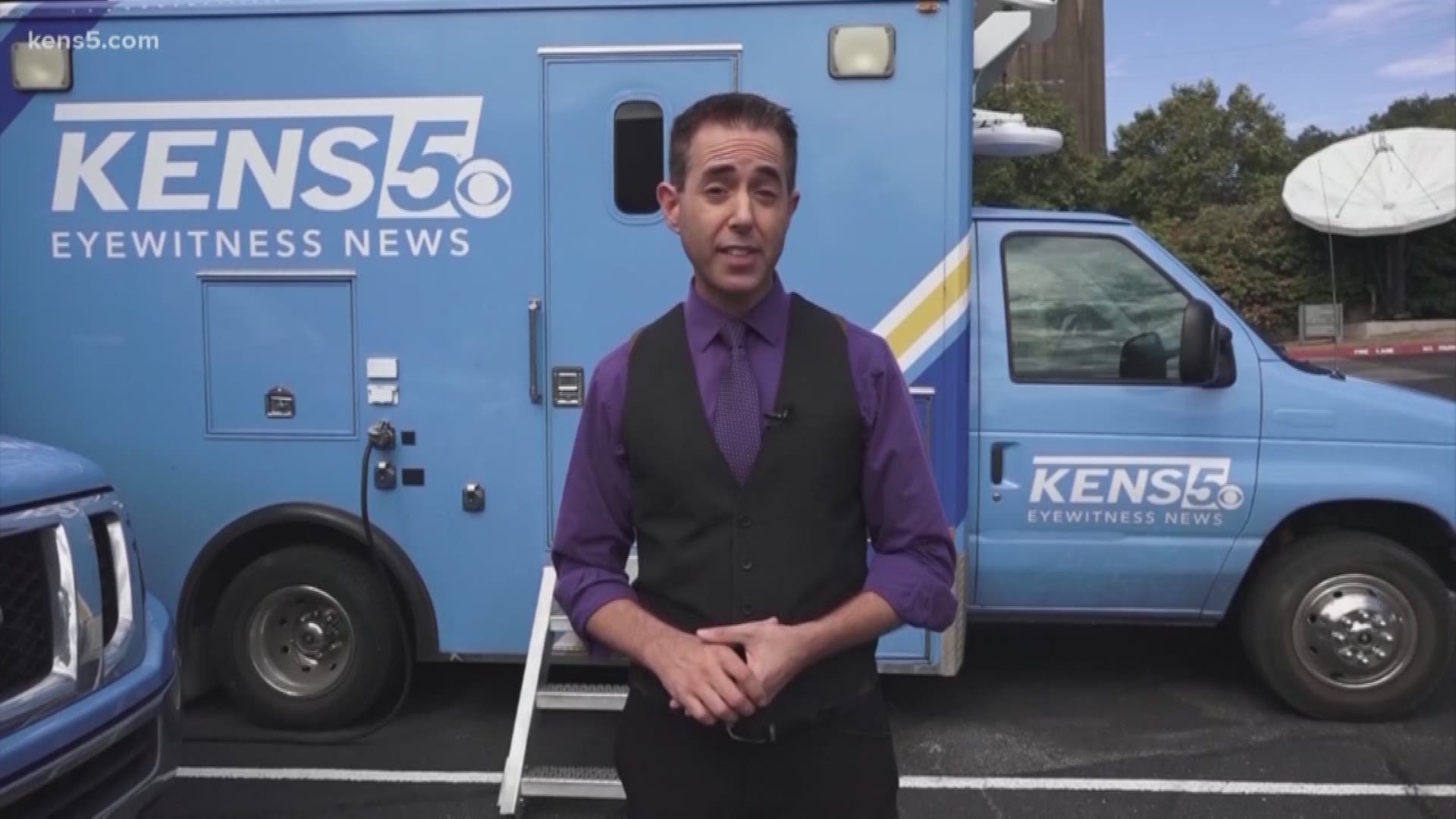 SAN ANTONIO — The 13th Floor Haunted House isn't just giving people a fright. It's ghouls are going into classrooms with a powerful message, "Don't Be A Monster." The anti-bullying program that started here is spreading across the country.

One-third of students in the world have experienced bullying. That's why haunt industry leaders created the "Don't Be A Monster" program.

Trevino says the "Don't Be a Monster" program is great for her school. She said, "I think it's a good way of teaching kids that bullying is never the answer."

Daniel Martinez, the principal at St. Gregory The Great Catholic School, told us, "We want to have as many opportunities as we can to educate our students on the impacts of bullying and how to respond to it, as a bystander as well as if you are the victim."

Kiera Henderson is one of the San Antonio presenters. She told us, "In San Antonio this year we are reaching about 60,000 students through these programs, primarily in elementary and middle schools, but we do have some high schools as well that are involved in the program so we are really thrilled to be able to reach kids of all ages."

One of the big lessons the program teaches is if you see something, say something. Henderson added, "You can get involved and stand up for someone even if you are not experiencing it yourself."

Martinez said, "There are a lot of different avenues for help and support, and it's just important to speak up and whether it's the victim or a friend of the victim."