Dog wakes up family, saving them after house catches fire

A BBQ pit that was left smoldering seemed to be the cause of the fire, according to an official with Helotes FD. 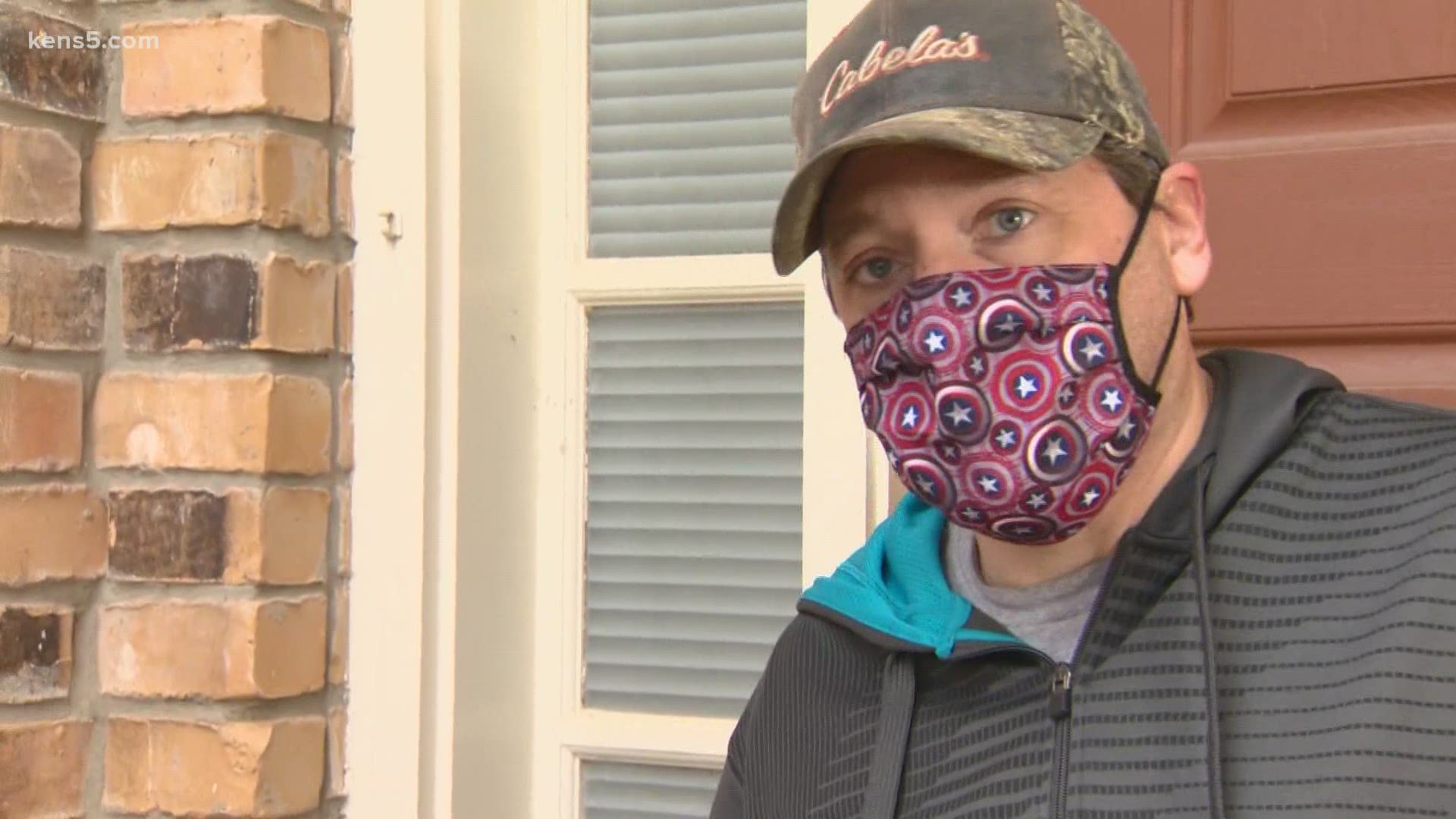 SAN ANTONIO — A family made it out of their home safely after it caught fire overnight. And it's all thanks to the family's dog.

Helotes FD was called out to a structure fire in the 10500 block of Rainbow View around 2 a.m. Saturday.

“This is our hero Captain America,” said dog and homeowner Eric Greene.

He’s a black lab-border collie mix and, as shown overnight, quite the protector, serving as the family’s 2 a.m. wakeup call.

“We were sleeping and first thing I heard was our dog Captain America started to bark,” Greene said.

It didn’t take long for Greene to learn the barking was for good reason.

“I came down stairs and saw smoke and fire coming from the back deck of our house,” he said.

Flames scorched the back of their home. Meanwhile, Greene, his wife and their three boys made it out safely where they were met by several Helotes fire crews. Officials say it’s possible the fire was started by a smoldering barbecue pit.

“There’s damage, but we’ll get through it,” Greene said.

But there was more than one hero that night.

“We just want to thank all our neighbors who came out and have been real supportive of us here in Helotes and once again thanks to the Helotes police department and fire department,” Greene said.

Then there’s Captain America, the Greene family’s furry savior, whose heroic actions have not gone unnoticed.

KENS 5 asked if Captain America was rewarded in any way.

“Any rewards for helping save the day? Just a lot of pets and a lot of treats,” Greene said.

The house sustained between $25,000 and $50,000 in damages. The family has been temporarily displaced as a result of the fire; they are staying with family in the meantime.