Did the Precinct 2 Constable just resign?

Constable tells KENS 5 she's running for sheriff in 2020. Attorney General opinions suggest she might have resigned with that declaration. 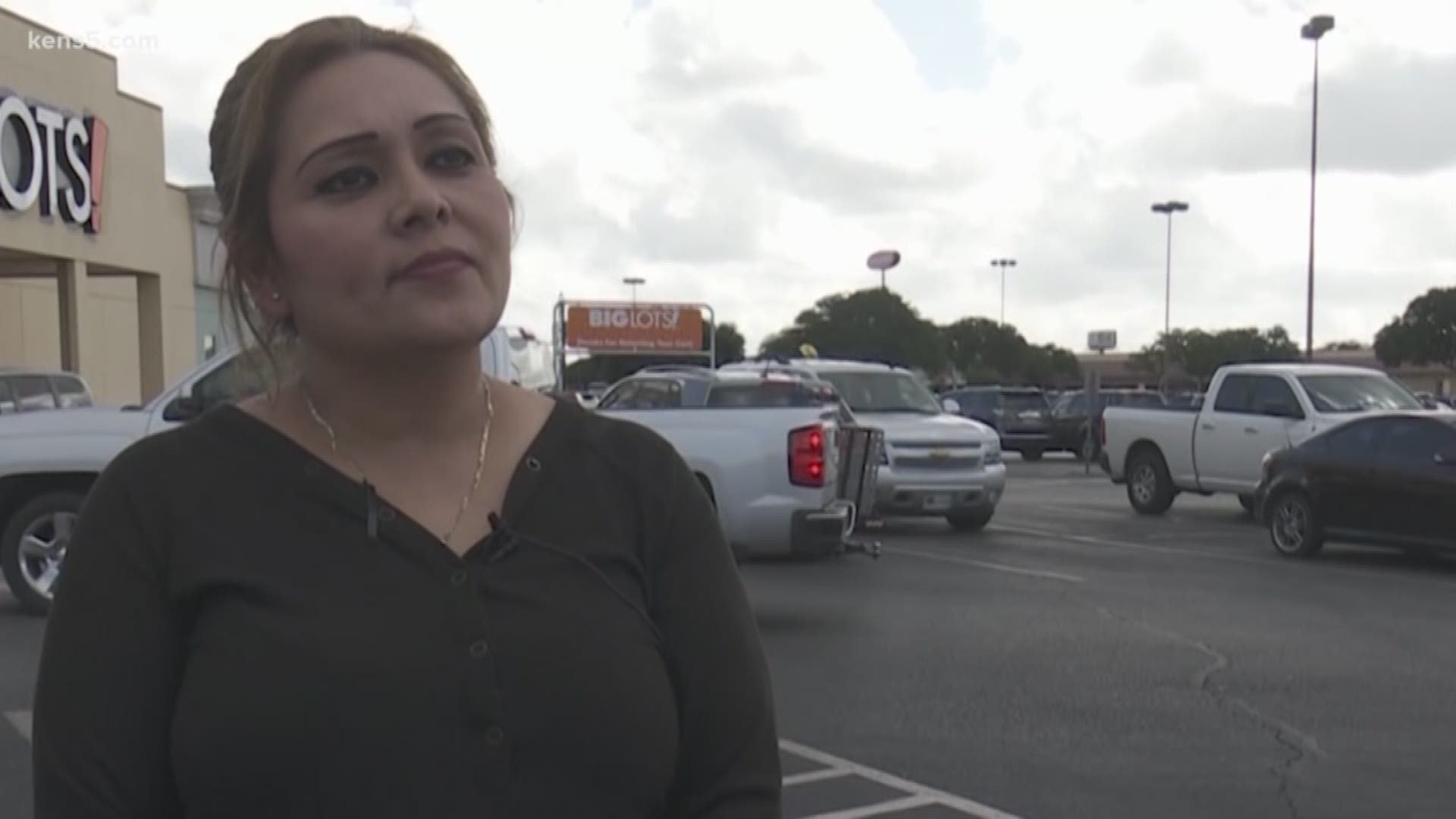 SAN ANTONIO — Weeks after announcing that she would seek reelection, Precinct 2 constable Michelle Barrientes Vela on Tuesday told KENS 5 that she will instead run for Bexar County Sheriff in 2020.

The announcement, however, may constitute an automatic resignation from her post as Constable, according to the Texas Constitution.

The provision states: "If any of the officers named herein shall announce their candidacy, or shall in fact become a candidate, in any General, Special or Primary Election, for any office of profit or trust under the laws of this State or the United States other than the office then held, at any time when the unexpired term of the office then held shall exceed one year and 30 days, such announcement or such candidacy shall constitute an automatic resignation of the office then held, and the vacancy thereby created shall be filled pursuant to law in the same manner as other vacancies for such office are filled."

Keith Ingram, the Texas Secretary of State's director of elections, declined to comment on whether Vela's announcement was an announcement as outlined in the Texas Constitution, but pointed to Texas Attorney General opinions about "resign-to-run" laws.

One opinion states, in part, "prior attorney general opinions have concluded that an officer announces a candidacy for office by making a written or oral statement '[i]f a reasonable person may conclude from the statement that the individual intends, without qualification, to run for the office in question.'”

The opinion goes on to state, "a person who states without qualification that he or she will run for a particular office has announced a candidacy for purposes of these provisions."

Should Vela's announcement be construed as an announcement under the Texas Constitution's resign-to-run provision, her post would be considered to be vacant.

The Local Government Code states that it is the duty of Commissioner's Court to fill a vacancy.

Vela said Tuesday she was unfamiliar with the automatic resignation provision in the Texas Constitution. "I've never read it yet. I'm not even familiar with it, so I would have to do some reading up on it to answer your questions on that," she said.

RELATED: Judge Wolff: 'If it was up to me, there wouldn't be one constable left in this county'

The announcement comes a day after the FBI and Texas Rangers executed a search warrant at Vela's Northwest Side office. The warrants, officials said, were in connection with an investigation into Vela. She told KENS 5 on Monday that she is under criminal investigation, but has never been told for what.

She said despite the raids and her intention to run for sheriff, "I don't plan to resign any time soon."

"The constituents elected me to do a job and it would be unfair for me to leave a seat vacant and unmanned," Vela said.

She likened her actions to the actions of other county officials.

"I'm not doing anything no other elected official would do," Vela said. "Everyone's in seat right now. When the election time comes up for us to begin that process, I will do just like anybody else and go through the process the same way."

Vela has maintained that she is the target of attacks by other county officials.

Records show Vela has not appointed a campaign treasurer. She said she doesn't plan to appoint a treasurer "anytime soon."