“It’s a powder keg and it’s not good for this vulnerable population,” one staff member told WFAA said. 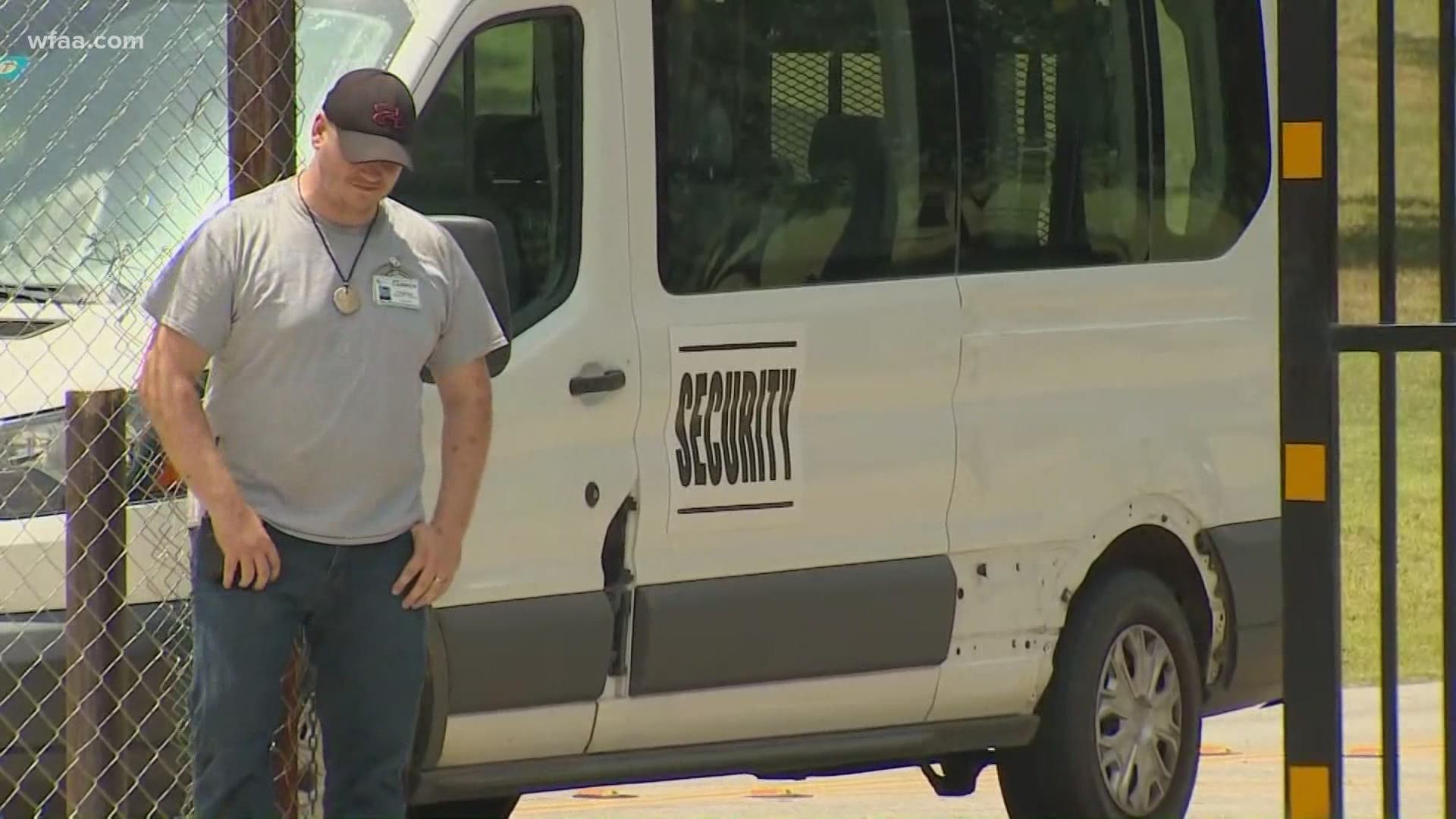 DENTON, Texas — The Denton State Supported Living Center was the site of one of the earliest and largest outbreaks of COVID-19 in North Texas, but now it’s plagued with a new problem.

Employees who work there say there are simply not enough people to do the job.

“All the staff are working incredible amounts of overtime,” said a staff member, who spoke to WFAA on the condition that his identity be concealed. “Nobody at the end of their shift knows if they're going home or not. It’s burning a lot of good staff out.”

The state school houses about 400 mentally and physically disabled residents.

It currently employees about 1,270 employees, which is down from more than 200 workers from February 2020. More than a fourth of the state’s school positions – 28% – are currently unfilled, according to a state school spokeswoman.

The number of vacancies grew in the same time period from about 300 to almost 500.

“The facility has experienced increased absences and vacancies since the pandemic began and we are closely monitoring staffing levels to ensure they are adequate,” state school spokeswoman Christine Mann said in an email. “We have augmented our staffing to assist direct support areas when needed.”

The policy forbids staff from leaving at “the end of their shift” until the entire facility is covered at shift change. The previous policy was that an employee could not leave their assigned post until they are relieved by the person working the next shift.

What the new policy means is that staff members cannot leave until it is confirmed that every apartment on the compass is sufficiently staffed.

The new policy applies even if an employee has worked a 16-hour double-shift, and employees can be disciplined if they leave, according to the memo.

“It’s a powder keg and it’s not good for this vulnerable population,” the staff member told WFAA said.

Francisco Santillan, a labor organizer for the Texas State Employees Union, told WFAA that he’s heard from numerous employees who are concerned about the policy and the ongoing staffing shortages .

“They don’t have enough staff to take care of those clients properly,” said Santillan, who previously worked at the state school.

He said staff members are concerned that they are being made to work so many hours that something could go wrong.

“If you’re watching an individual … and you fall asleep, you can be put on neglect charges,” Santillan said. “You can really get in a lot of trouble for that, especially if that individual gets hurt.”

On a positive side, Santillan and the current employee told WFAA that the state school is doing a much better job handling the pandemic.

Staff are now being tested twice a week and personal protective gear is readily available, they said. 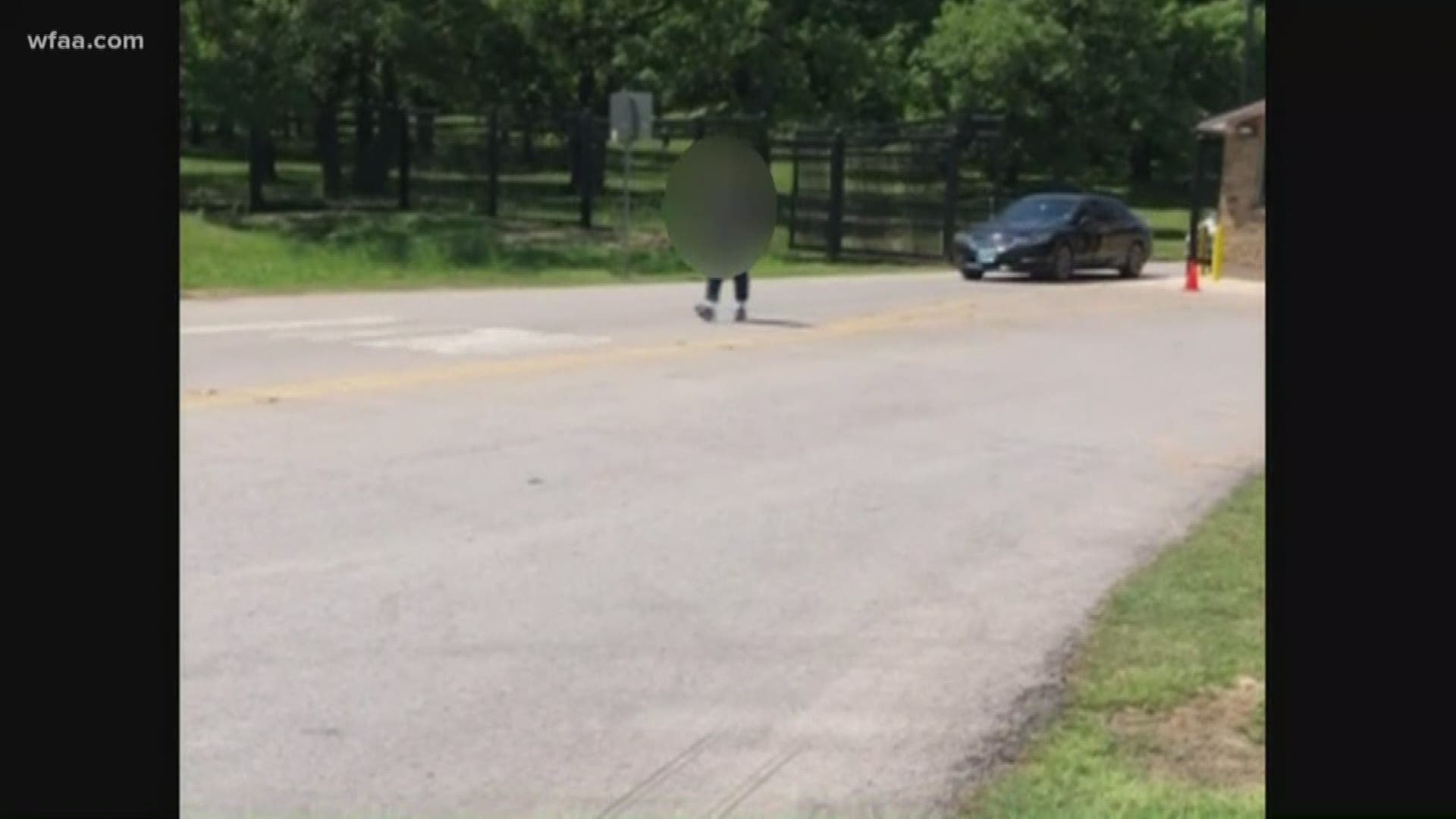