Crews located the 74-year-old man Monday morning sitting inside of an apartment in the building that caught on fire last week. Officials believe he is a resident of the second floor. 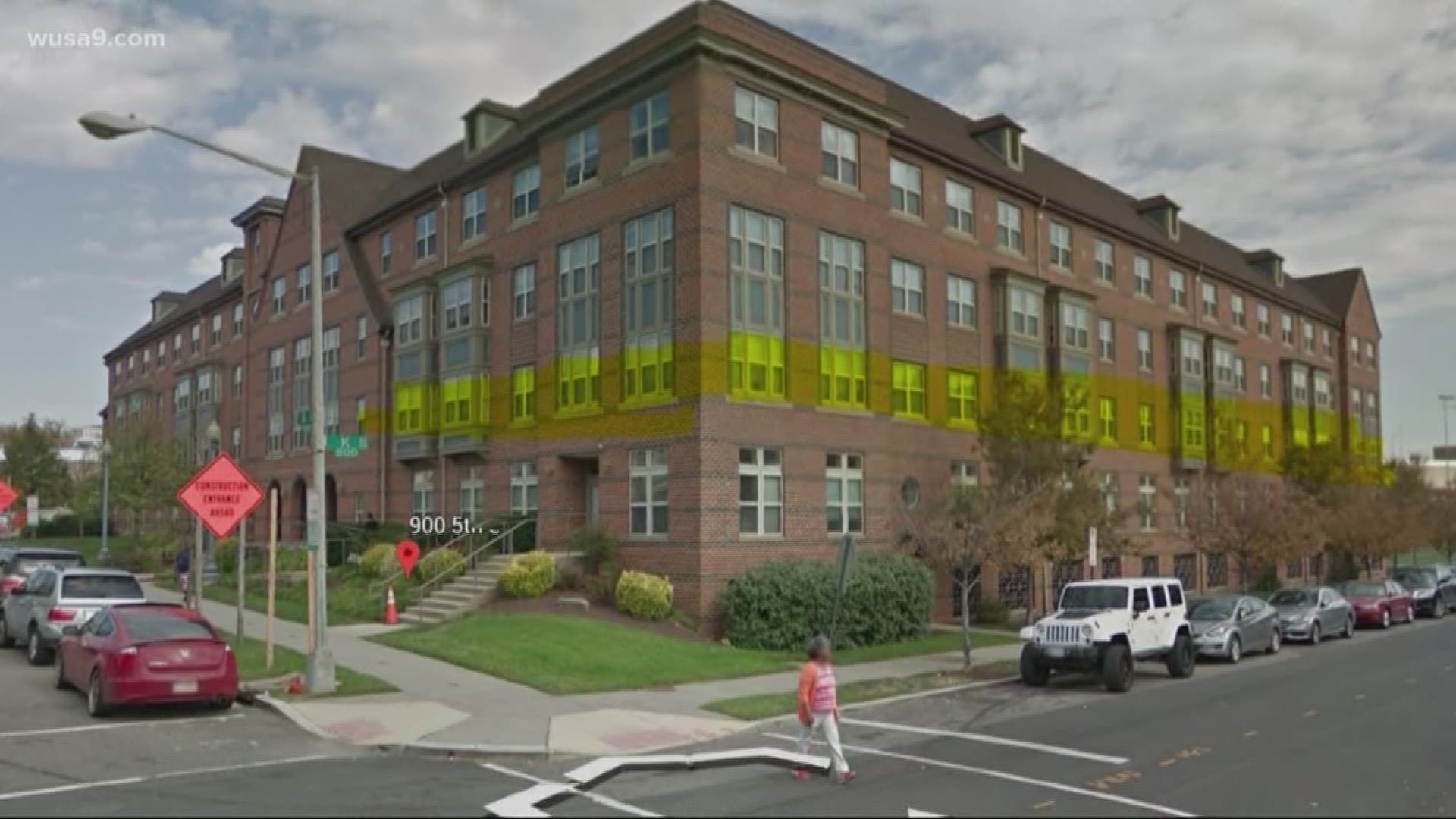 WASHINGTON -- An elderly man was found alive and apparently with a "sense of humor" inside of a D.C. senior apartment building five days after a fire broke out causing more than 100 residents to be displaced.

The man has been identified as 74-year-old Raymond Holton, according to sources.

Crews hired to evaluate the safety of the structure located Holton Monday morning sitting inside of his apartment in the building that caught on fire last Wednesday. Officials believe he is a resident of the second floor and had been in the building since the fire happened. Despite the situation, Holton had a sense of humor when crews arrived and told them that he "wasn't going any place." 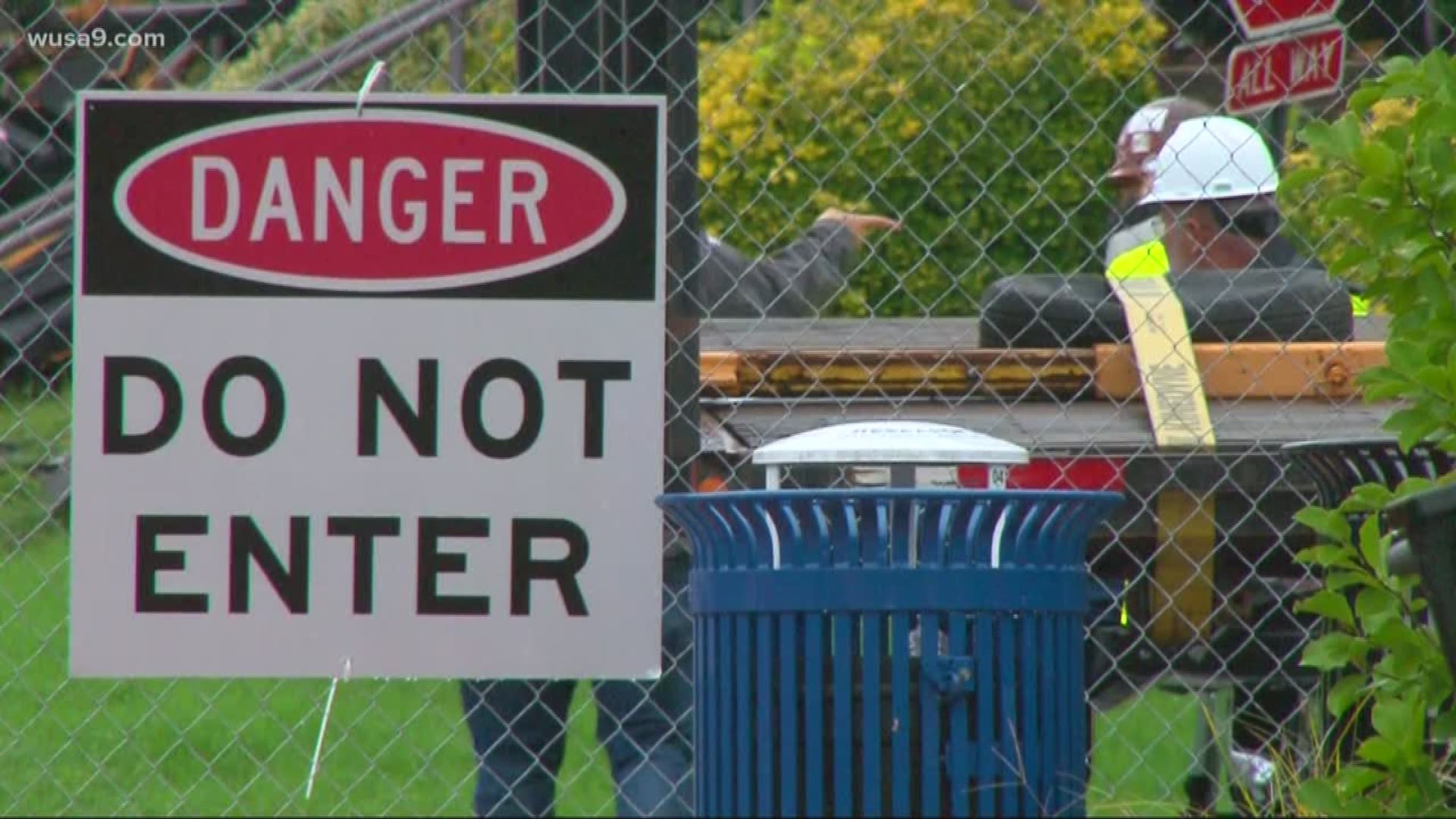 Holton was in "incredibly good shape" and told crews that he wanted to walk out of the building on his own. Crews helped Holton, who had non-life-threatening injuries, into a kitchen chair and then carried him out of the building so he could be taken to the hospital.

Mayor Muriel Bowser said the search has now been turned over to DC Fire and EMS and ATF. Officials are working to reverify that everybody has in fact been accounted for. This comes after Mayor Bowser confirmed during a press conference last week that all tenants in the building were accounted for and were able to make it out of the building. Officials used a list provided by Edgewood management company to determine who had gotten out.

A primary search, "where they bang on doors, check apartments etc.," was done in the complex last week, however, Mayor Bowser said they "cannot say specifically what happened to this particular unit." She did say that the 74-year-old man didn't show up on at least one of the rent roll lists from the management company.

The fire chief added that a secondary search was not possible due to rubble and items collapsing in the building and that there.

"There is a chance that an apartment or two may have been missed as this was going on," the chief elaborated. "Discipline is not the issue here, it's really looking a what else we need to do to accomplish what we need to accomplish."

The city is rechecking on about 30 residents who were displaced and are believed to be with family members. Crews will also be rechecking every unit and K9s will also be assisting in the search. They now have all the tools to "open doors if they have to."

Arthur Capper Senior Apartment is a new senior community in Capitol Hill that was completed in 2007. The five-story building located in the 900 block of 5th Street houses senior citizens and has 162 apartments.