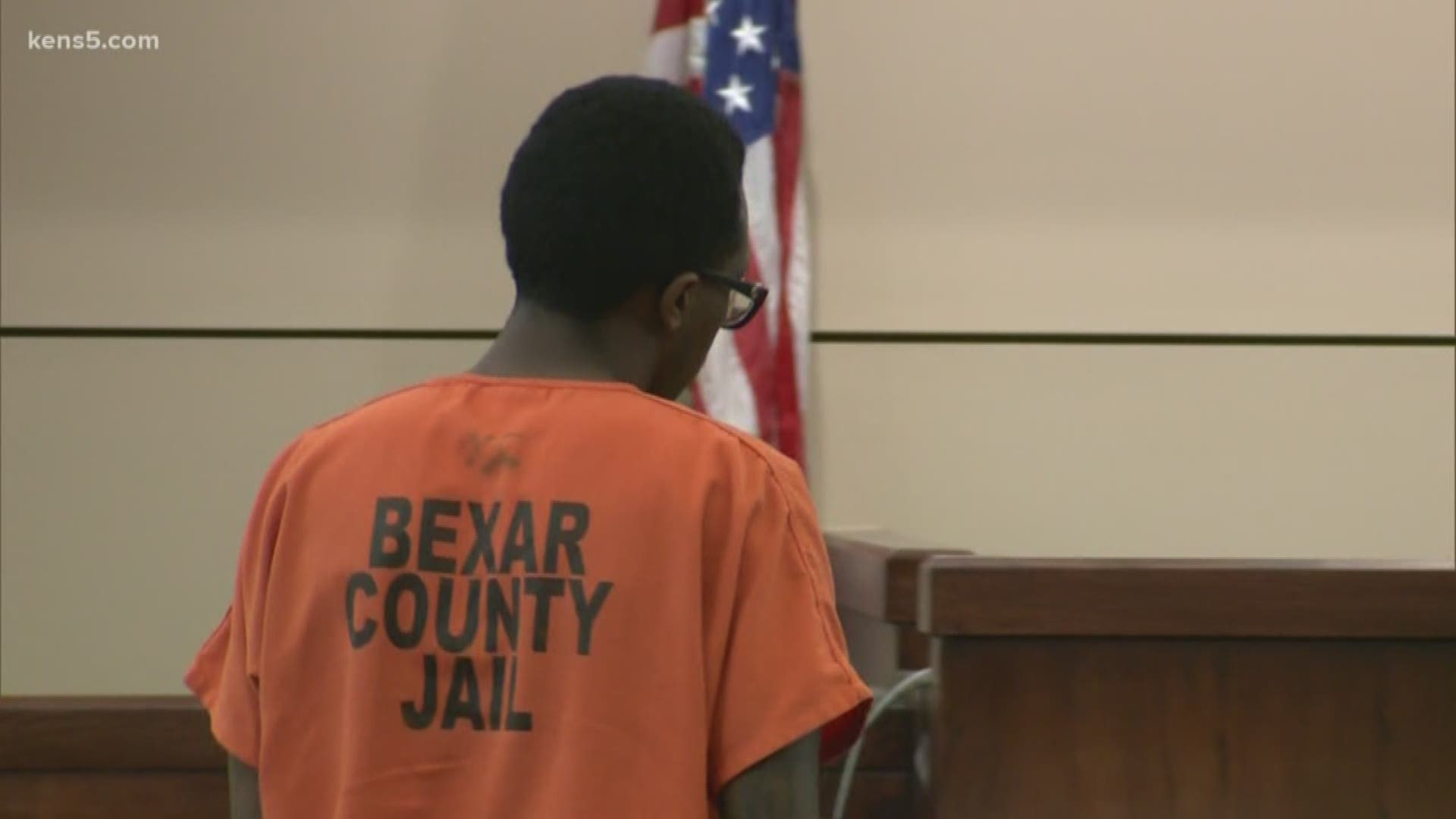 SAN ANTONIO — A jury has reached a verdict for the 23-year-old man who San Antonio Police had said pulled a gun on an officer before that officer fatally shot Charles “Chop” Roundtree.

Davante Snowden was found not guilty on gun possession charge on Thursday after 2 p.m.

In the fall of 2018, SAPD Officer Steve Casanova responded to an assault allegation on the 200 block of Roberts Street when he approached the home with Davante Snowden and Roundtree inside.

Police had said Snowden reached for his firearm when Casanova, fearing for his life, fired the fatal shots that killed Roundtree.

Snowden was charged with felon in possession of a weapon following the incident.

However, Snowden’s attorney, Alex Washington, previously said there was no DNA connection between a gun found in the home that night and the suspect.

A Bexar County grand jury previously voted against indicting Casanova in Roundtree’s death, despite repeated demonstrations by the victim’s family over the past several months.