A Dallas woman stabbed while walking her dog had to wait for police to arrive. Police Associations blame a lack of 911 call takers. 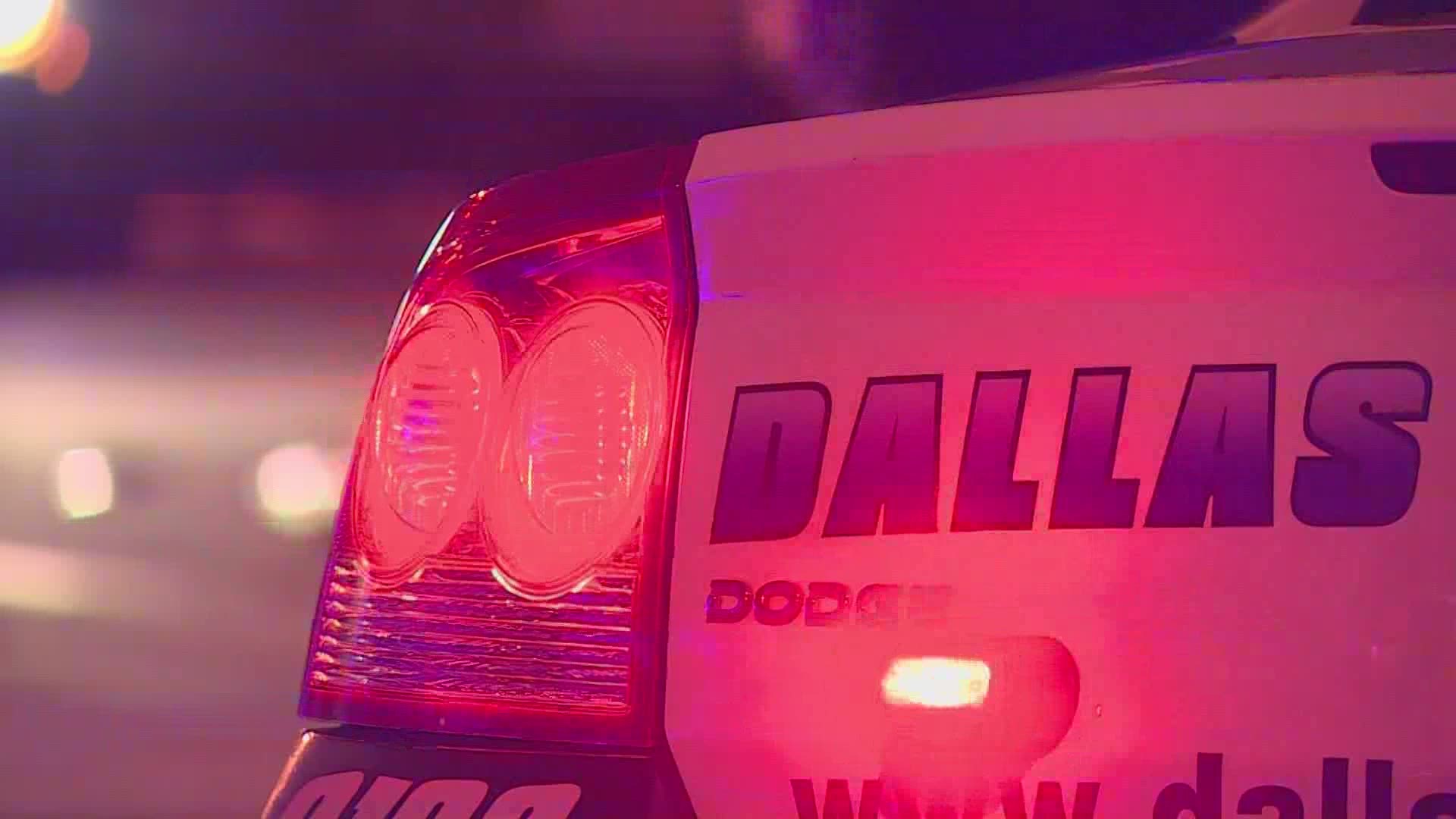 DALLAS — Diane Cheatham recalled being in her home in northeast Dallas when she heard a woman crying for help.

"I was upstairs and heard someone yelling, 'call 911!' And when I got here, she was bleeding, and blood all over her,” Cheatham described.

The victim had been stabbed while walking her dog on May 12.

"I told them that she had been stabbed and this was very serious. 'There is blood everywhere,'" Cheatham recounted.

The call for a stabbing is what police define as a "priority one" call, which the Dallas Police Department tries to answer within eight minutes, the department has said in the past. But this call took nearly 22 minutes.

According to police records, Cheatham's call was picked up by a 911 operator at 6:58 p.m. But it was not dispatched to officers until 7:11 p.m. Officers didn’t arrive on scene until 7:20 p.m., nearly 22 minutes after she called.

”It felt like ages for us there trying to help her," Cheatham said. "We were worried about her."

According to records, Dallas Fire Rescue had to wait nearby because their policy prohibits them from going into a crime scene until DPD arrives.

"So, I called a neighbor down the street, a retired doctor, and he came down and we had her under control,” Cheatham said.

The suspect in the case wasn’t caught that night, and DPD told WFAA it is looking into the possibility that he was involved in another stabbing a few days later in the same area.

Dallas police said that on the night of the stabbing, northeast patrol officers responded to eight "major disturbance" and one "major accident" calls between 6:14 and 6:53 p.m.

"This caused the cutting call to be delayed being dispatched," the department said in a statement to WFAA. "Once patrol officers received the call, elements arrived nine minutes later."

"It’s a very stressful job,” said Sheldon Smith, the president of the National Black Police Association of Dallas. "The personnel that are working in that area are tired. They’re tired. We need more people to apply and get hired."

“You can go to McDonald's and make more money,” Smith said. "You know, it's a very stressful job."

Dallas police said they have hired more than 80 new people and are trying to recruit more people to deal with the large volume of calls coming in every day. The city is also offering a $3,000 one-time bonus and an 8% raise once training is completed, according to the department. It hopes that will be an incentive to get people to apply.

Meanwhile, the department said it would make immediate adjustments to prevent what happened that night of the stabbing won't happen again.

"In the future, supervisors will request assistance from neighboring patrol divisions to assure the timely response to our citizens emergency calls for police service," the department said.