In phase two of the Starlight Program, police can now monitor cameras at a total of seven businesses in high-crime areas across the city. 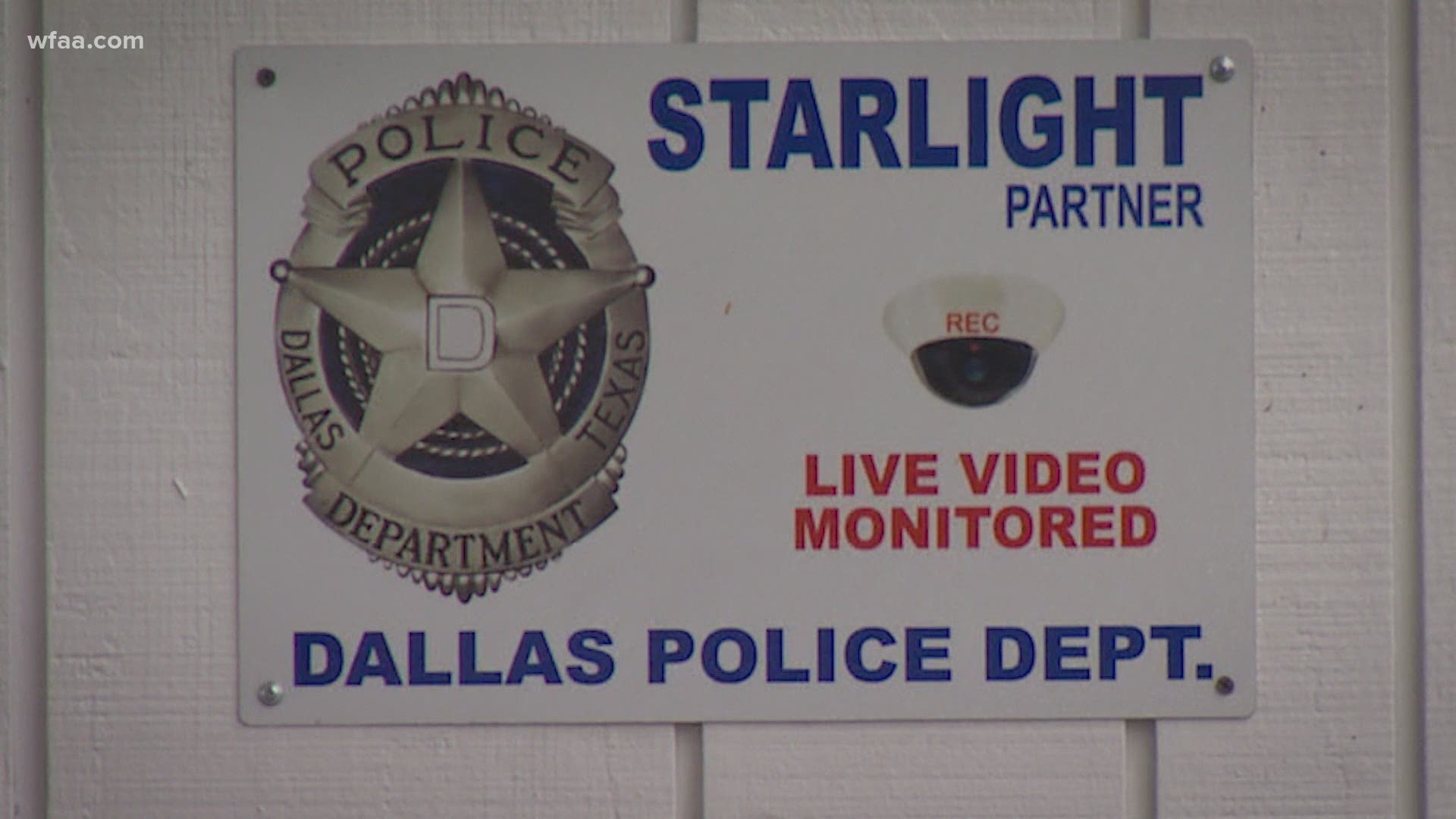 “The Real Time Crime center can assess the scene and provide responding officers with up to the second information about what is going on, who the offenders are, who the complainant is,” said Major James Lewis.

Business owner Mohammad Khanani says he believes adding the Starlight Program to his business will help curb some of the crimes that have been keeping customers away.

"We hired off-duty officers, and a lot of spent money,” said Khanani.

Hall announced the program is expanding from three businesses when the pilot launched in November 2019 to a total of seven locations.

In addition to Khanani’s gas station, phase two of the Starlight Program includes the following businesses:

Workers at two of the initial Starlight Program locations say they have seen some challenges with police response times. Both say the response has been inconsistent. One manager said his shop is deciding whether it will renew its contract with DPD and the Starlight Program at the end of the year.

Business owners like Khanani are also remaining optimistic. He said the Starlight cameras are already working in helping police identify a robber who targeted the American Dollar Plus store last week.

"I know the investment will be returned quick and fast,” said Khanani.

Chief Hall said the department hopes to expand the Starlight Program to 20 businesses by the end of the year.