The convention center is set up to house 3,000 children. 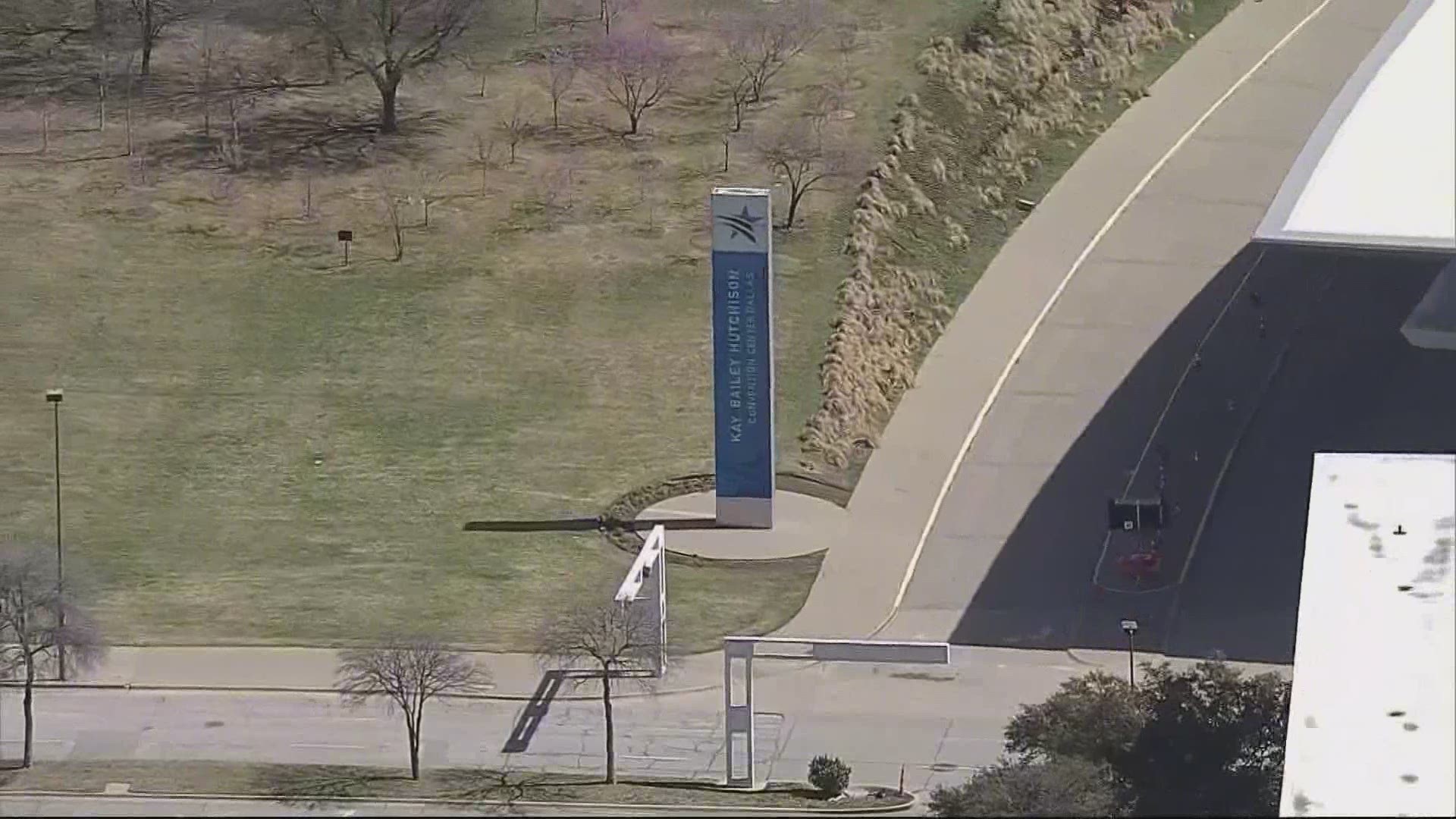 Dallas police say they found them at a nearby 7-Eleven store around 2:30 p.m. and returned them to the facility.

“On rare occasions, kids leave the shelters without permission,” a US Health and Human Services spokesperson said in an email. “On each occasion, authorities are notified, kids are found and returned, and, usually, transferred to another facility.”

Cinue Herrera is an immigration attorney at Herrera & Veera Attorneys at Law working with family members of several children at now KBH.

“These kids run the danger of going missing, which has happened in the past,” he said. “To me, I think that they need to start doing a better job because they’re putting these kids’ lives in danger and you never know what could happen.”

HHS wouldn’t say how the children got out, but said they’ve made safety and security improvements.

The Dallas site exists because border facilities are overcrowded, and refugee shelters across the country already house more than 12,300 children. KBH is set up as temporary housing for around 3,000 teens for 75 days.

“They’re just understaffed,” Herrera said. “They don’t have enough caseworkers to be able to process all these kids, I would say, in an adequate amount of time.”

Senator Ted Cruz toured a border facility this week, sharing photos from inside. He’ll tour KBH Monday. In a letter sent to President Joe Biden, he called out the poor conditions at the Donna, Texas facility.

“They’re in these facilities and they’re telling me what poor conditions they’re in and how they’re being treated,” Herrera said of his clients.

Cruz also called out the lack of media access to facilities. Biden’s administration did allow a reporter and photographer into one facility last week, but not an overcrowded one. Under President Trump, reporters were allowed inside facilities but recording devices were not allowed.

RELATED: 'This is a humanitarian crisis': Republican senators, including Cruz and Cornyn tour detention facilities in Rio Grande Valley

The problem may be complicated, but it isn’t new. Advocates want less finger-pointing and more action.

“These people truly are fleeing very dangerous situations back in their home country,” Herrera said. “It’s tragic to see they can’t get the help they need or they’re not getting what they expected coming into the country.”