Crash reports reveal the most dangerous roads in San Antonio

San Antonio Attorney Alex Begum says the most dangerous roads in the city are those that get the most travelers. 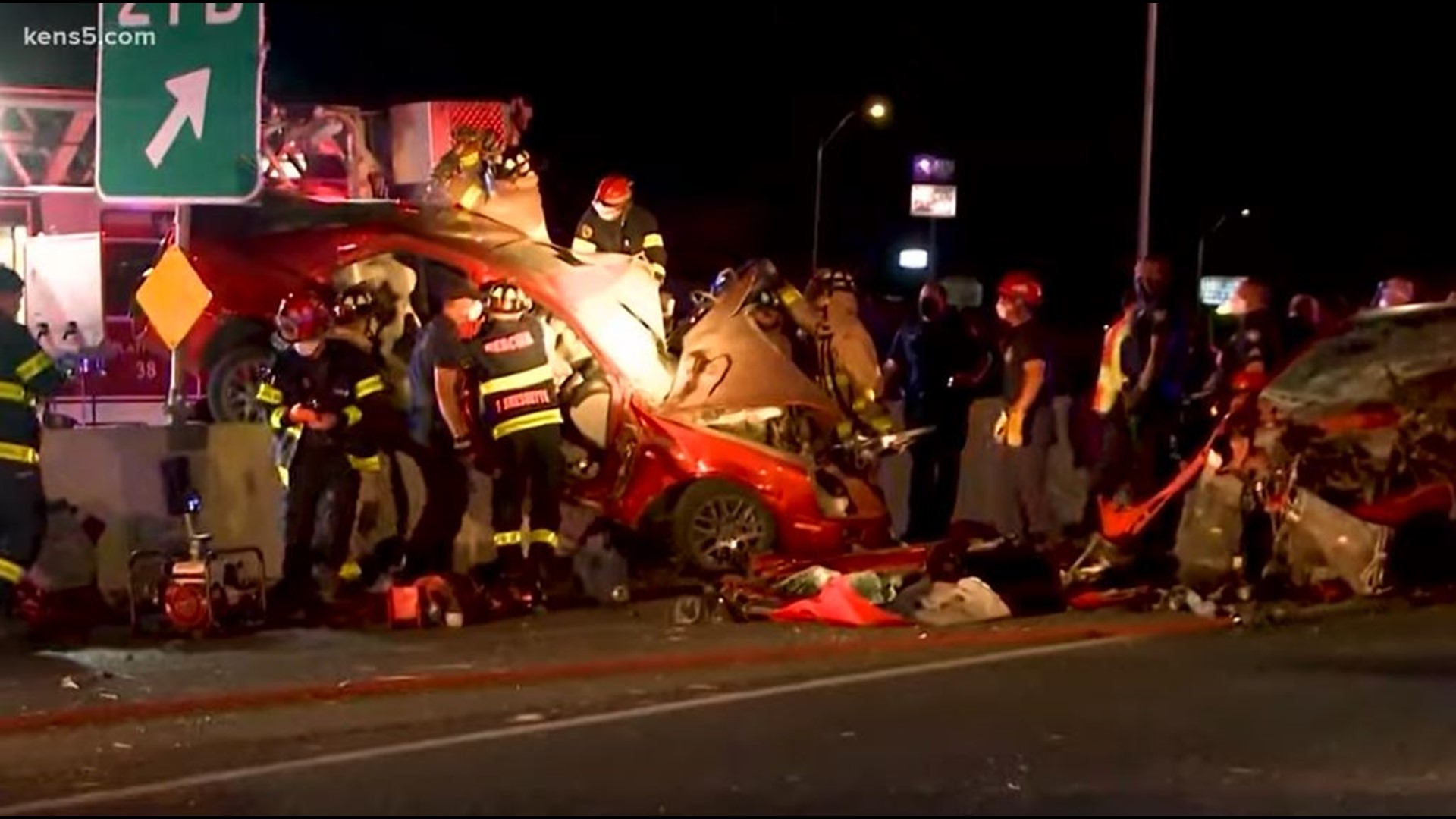 SAN ANTONIO — According to the Texas Department of Transportation, there was one crash every 56 seconds in 2019. Roughly every two hours, one person was killed.

San Antonio Attorney Alex Begum said about 95% of his cases involve motor vehicle accidents. He said the most dangerous roads in the city are those that get the most travelers.

"It's not like it's filled with landmines or anything," Begum said. "It's just that there's a ton of people that operate on those roads on a daily basis."

From what he's seen, that's a problem on a few of the highways.

He said it's not necessarily the design of the roads that's to blame.

“It’s just that the way the city is laid out there are more people driving that road on a daily basis than others," Begum said.

Begum said driver error is what leads to most accidents.

"The number one reason for crashes is the failure to control speed," Begum said. "After that is distracted driving, speeding and changing lanes unsafely.”

But he believes there's another expensive solution that falls on TxDOT.

“And that is to build more roadways," Begum said. "Make them bigger, go from a 4-lane to a 6-lane, a 6-lane to an 8-lane because the less congested a street is, the less crashes you’re going to have.”

“Safety is our number one priority," Lopez said. "Our goal is to make the roadways as safe as possible and to help eliminate a lot of the congestion that there currently is."

TxDOT invests billions to keep you out of bumper-to-bumper traffic. The construction projects many of us drive through daily were planned years in advance.

“We have US-281 and I-10 on both the northwest side and on the east side that is under construction," Lopez said. "It seems like everywhere you go there are cones, there are lanes that are closed, there are folks working on the roadways."

It's a necessary evil to an easier ride. She added that more major projects are set to start this year.

“We have Loop 1604, between State Highway 16 Bandera Road to I-35," Lopez said. "It's a big stretch, about 23 miles of construction that will be coming our way, however, that will be done in phases.”

Lopez said the first phase should start sometime between July and October of this year.

"We are going to be expanding Loop 1604 from a 4-lane expressway to a 10-lane expressway," Lopez said. "We will also be removing the cloverleaves at 1604 and I-10 and having director connectors put in that place."

Lopez said the construction will be gradual and go on for about 10 years.

Begum said you shouldn't wait to make a change on your end. Safer roads start with you.

“Stop aggressive driving, don’t cut people off, don’t tailgate," Begum said. "Those are the things that going to keep you safe and others safe.”