Couple gets into fight, stabs each other, police say

Both were taken to a hospital; the woman is in stable condition and the man is in serious condition. 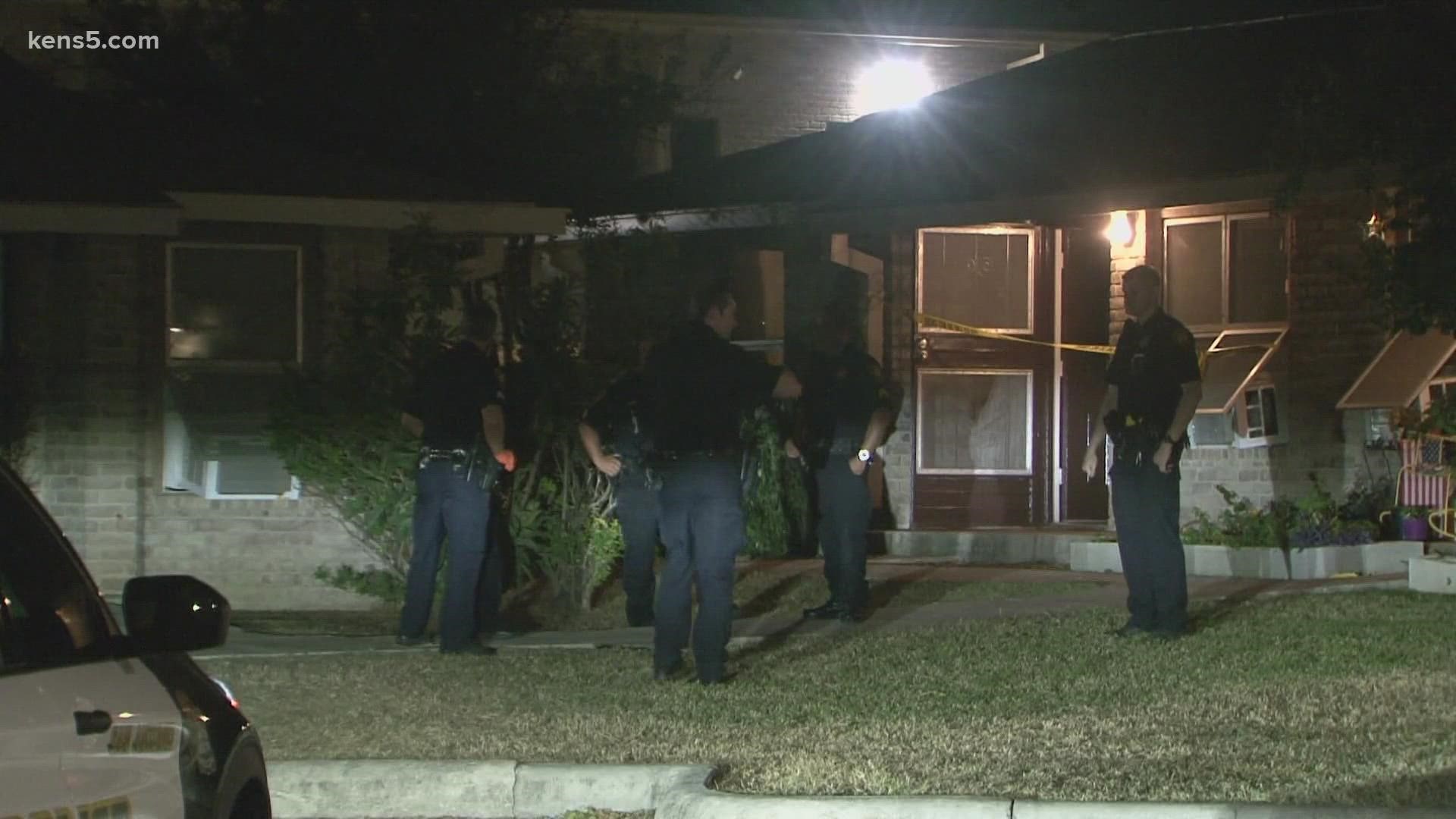 SAN ANTONIO — A couple got into an altercation, and it eventually led to each of them stabbing each other, the San Antonio Police Department said.

The incident happened around 10 p.m. Friday at Naco Perrin and Roszell Street on the city's north side.

Police said the two are in a relationship. They reportedly got into a fight and the woman stabbed the man multiple times in the abdomen, chest and leg.

The man reportedly stabbed the woman one time in the arm. When police first arrived, they man tried to leave. But, authorities were able to catch him and put him inside an ambulance.

Both were taken to a hospital; the woman is in stable condition and the man is in serious condition.

SAPD is sorting out what happened and charges, if any, were not reported.