A former campaign worker for Jada Andrews-Sullivan says she just wants to be paid for the work she has already done. 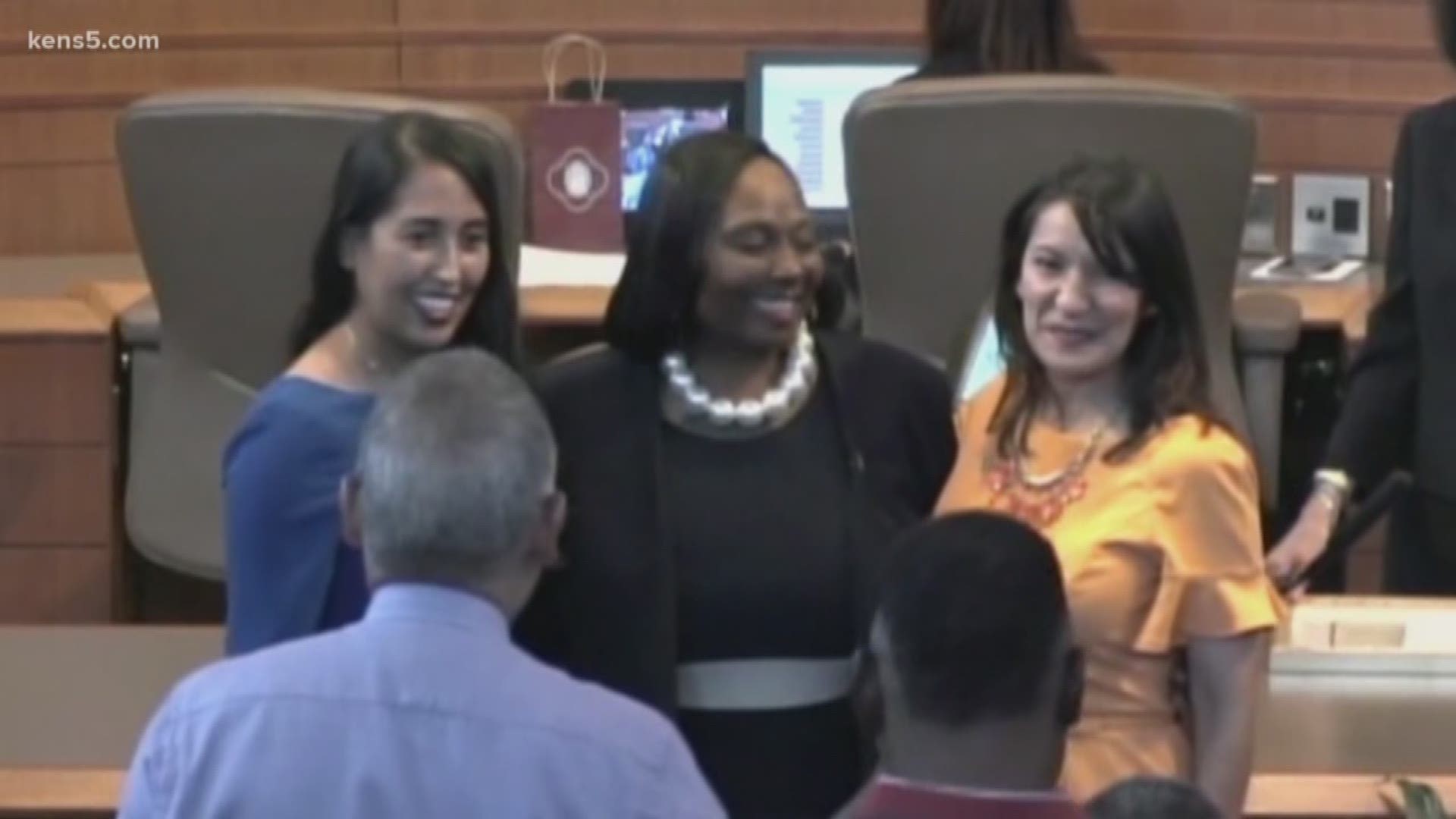 SAN ANTONIO — Sylvia Lopez has worked for decades as a campaign block walker, going door-to-door to get out the vote. "Almost 34 years," Lopez said. "I've never had a problem until now."

Lopez said she was hired for District 2 City Councilwoman Jada Andrews-Sullivan's campaign and after Lopez was paid, four checks totaling $4,200 were returned by the bank claiming they were "forgeries."

"I thought it was a mistake, so I got the statement and I went to the bank and I wanted them to explain to me what was going on," Lopez said. "They told me, no, it was correct. That Mrs. Jada had told them, 'these checks were forged.'"

Lopez said she attempted to contact Andrews-Sullivan several times and a current staff member finally reached out to Lopez a week later.

Lopez then filed a report with San Antonio Police. She said all she wants is the money she is owed.

Lou Miller is the councilwoman's Chief of Staff. He told KENS 5 they want to pay Lopez the money, but the reason the checks were marked fraudulent was because they were not signed by Andrews-Sullivan.

"The problem that we ran into was that her friend Veronica Gonzalez wrote these checks, signed the councilwoman's name to them without us having any knowledge that the checks had been written, so subsequently, checks bounced off of that account," Miller said. "The check signatures did not match the councilwoman's."

Veronica Gonzalez, a former campaign fundraiser, said she was instructed by Andrews-Sullivan to write and sign checks regularly.

"Sylvia is the only one that had this money stolen out of her account and since I connected her with the campaign, when she realized this, she reached out to me to help her correct this situation," Gonzalez said. "And that's all I've been trying to do is make sure Sylvia gets her $4,200 back."

Miller said the bank is conducting its own investigation, which could take 30 to 90 days. He said they are willing to pay $1,000, but are waiting on invoices that Lopez said she already turned over to a staffer.