At a city council meeting, leaders said our future growth and development is tied to finding a new source of water. That turns us to desalination. 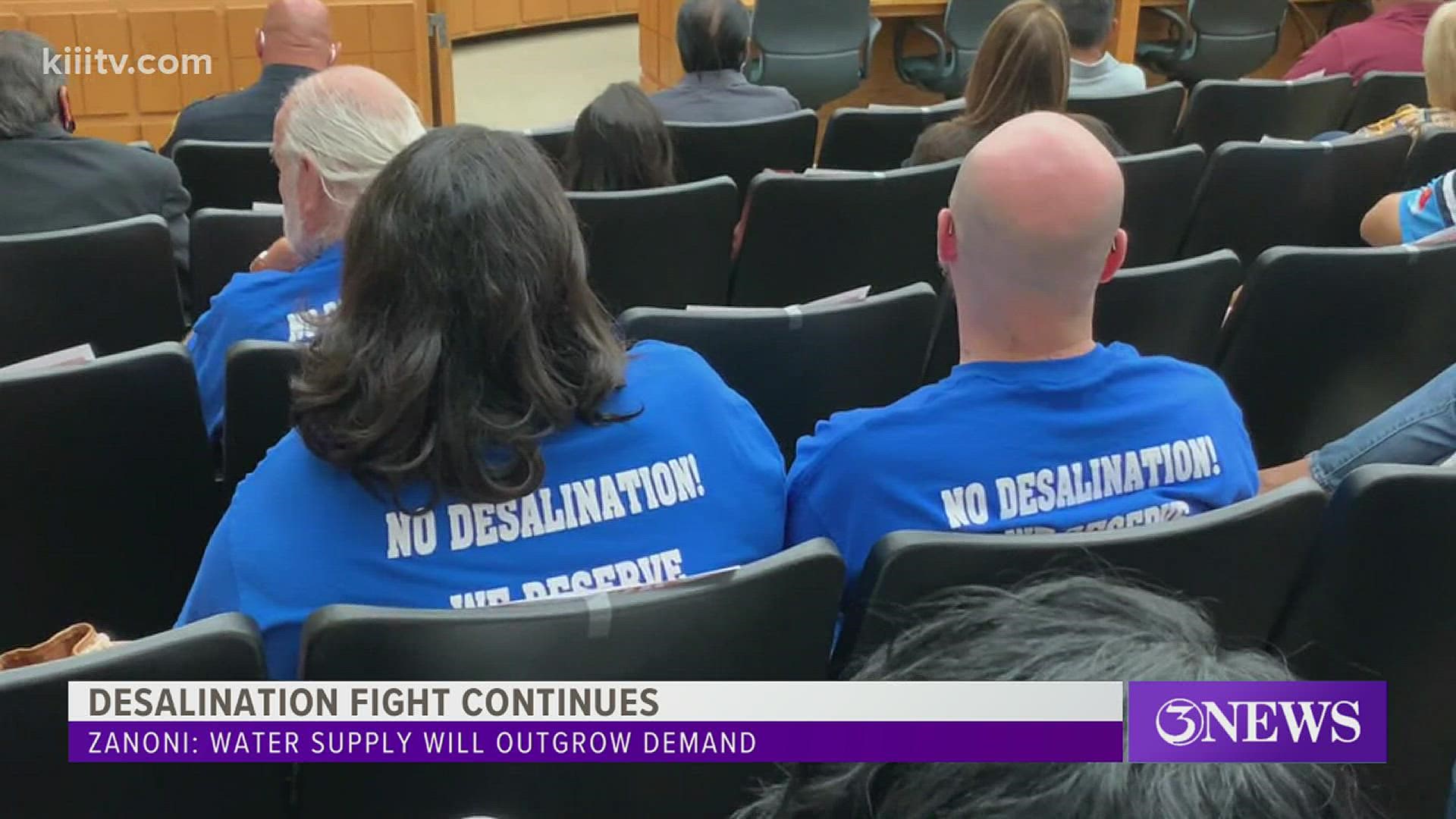 CORPUS CHRISTI, Texas — In a world driven by supply and demand, water is one of the top concerns for city leaders. At a city council meeting, leaders said our future growth and development is tied to finding a new source of water. That turns us to desalination.

The fight over desalination got a little heated as a group of activists in blue anti-desalination showed up to the council meeting on Tuesday to voice their concerns about the construction of two new desal plants.

"Today, Councilman Pusley and others are eager to push the plan that he so eagerly criticized during his campaign less than a year ago," Blanca Parkinson said. "Residents of CC should not have to pay for water for industry. Remove the funding for desalination from the budget."

But the city is moving forward on building the desal plants because the city manager said in just a few short years, supply will equal demand and that could result in more water restrictions and the loss of new business.

"Our statistics show that in about two years, two or three years from now, the supply of water will equal the demand and so that means that's it we can't really grow anymore beyond that," City Manager Peter Zanoni said.

Zanoni said right now, the city's desal permit requests are being held up by the state because of COVID-19. That means the earliest the first plant could be built will be in late 2024. That leaves a gap of more than two years where the city may not have the water it needs to supply any new industries coming to town.

"If we want to grow if we want to continue to grow and be a competitive city like the seven cities above us in Texas, we need more water," Zanoni said.

Councilman Greg Smith said the city policy is that any future water projects need to be drought resisitant and affordable, and desal seems to fit that bill.

"We know that we're going to need more water for the future and right now desal looks like the most affordable option of our options out there," Councilman Greg Smith said.

Zanoni said it another drought hits then we could hit the supply meets demand cliff sooner than estimated. That would mean new water restrictions and the inability of the city to provide water to new industries, perhaps for several years. 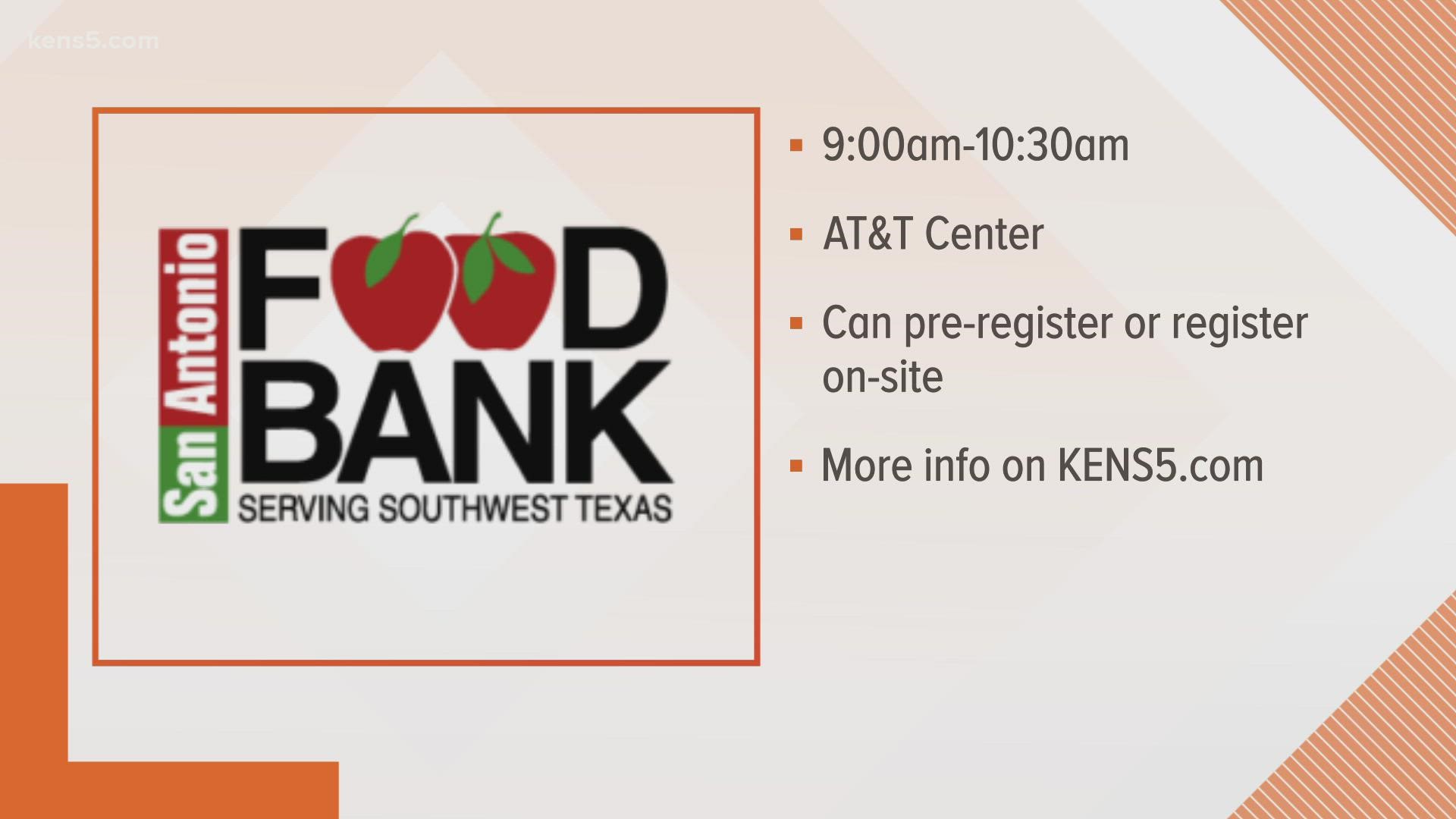