Community steps up to help baseball league after stadium robbery

The stolen equipment includes mixing boards, cables, microphones, and speakers they just bought and had only used once. 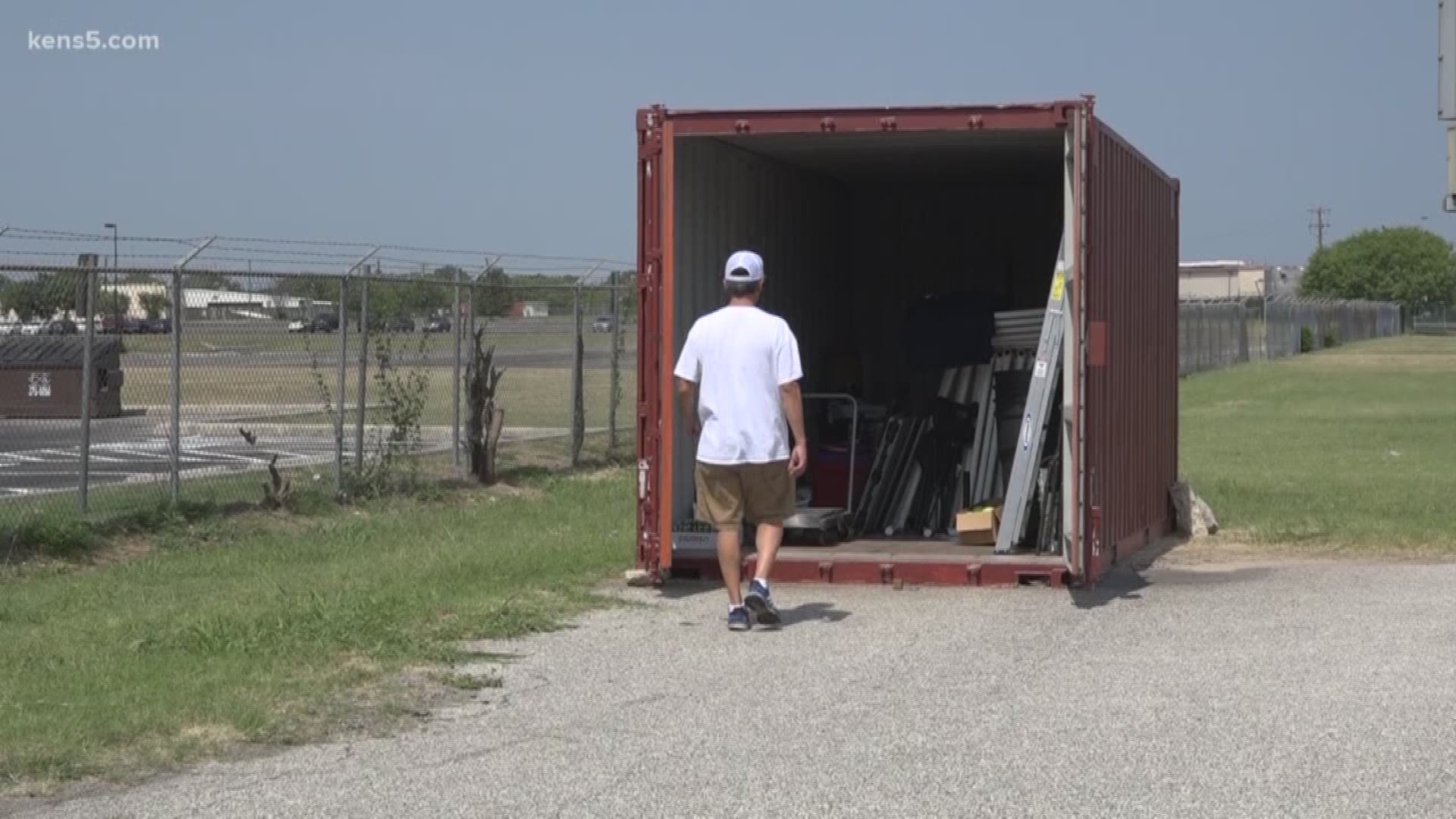 SAN ANTONIO — A very special baseball team is getting a much-need gift after thieves robbed their stadium of equipment worth thousands of dollars.

A member of the Miracle League of San Antonio baseball team arrived at their home stadium, the Mays Family Field of Dreams, and found a large gap in the fence. The thieves had snuck in and stole $5,000 worth equipment and supplies from the storage unit.

The equipment includes mixing boards, cables, microphones, and speakers they just bought and had only used once.

The Miracle League of San Antonio is for kids with special needs and their final game of the season was set for this Saturday.

Fortunately, Walmart has stepped up to replace all of the stolen items. The company will give the team a $5,000 donation on Tuesday morning.

The team plans to go ahead with their final game on Saturday.