Due to the overnight storms and rainfall, the Comal River closed all day Monday. 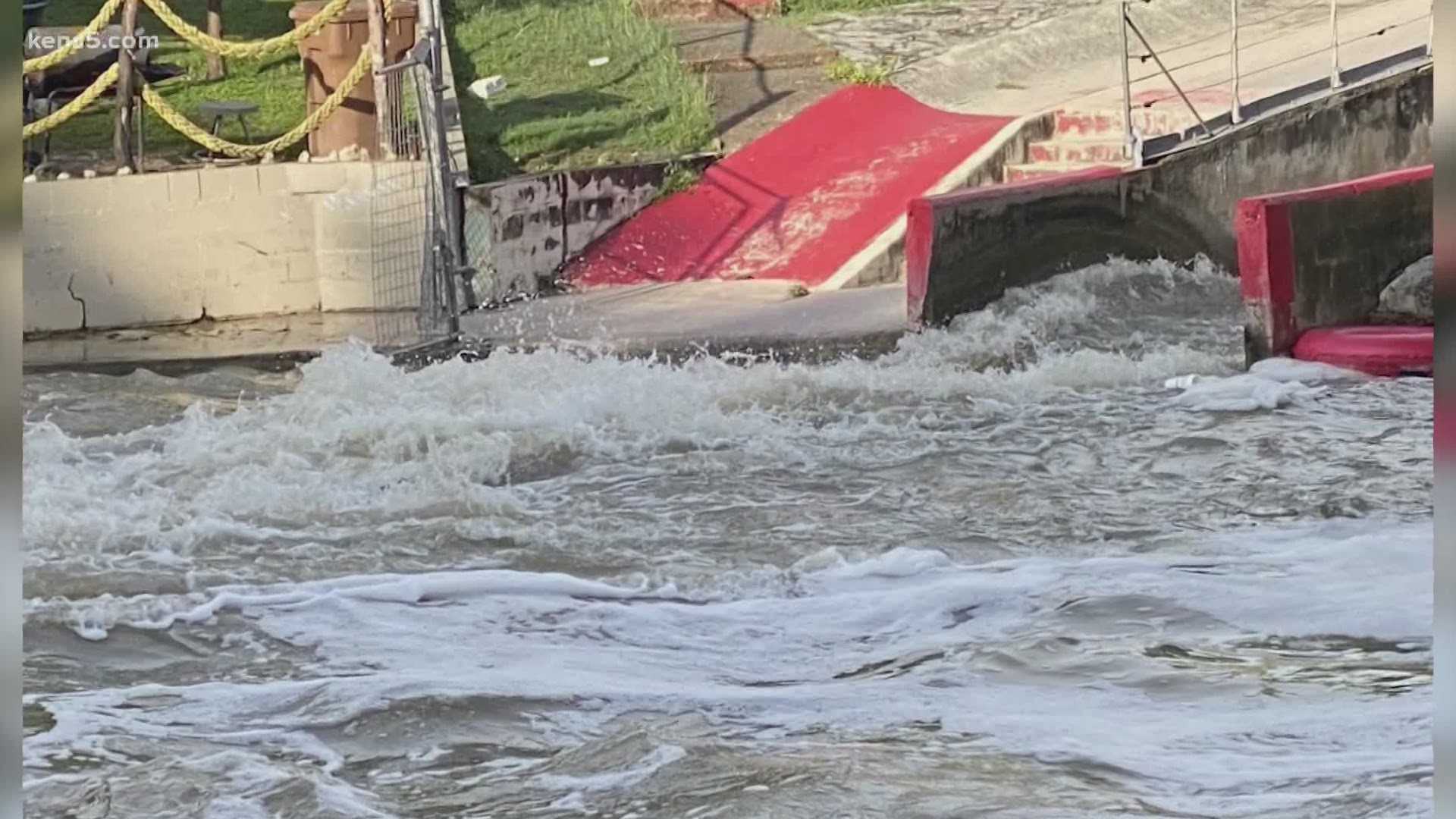 NEW BRAUNFELS, Texas — The Comal River is reopened for recreation Tuesday, according to New Braunfels Police.

Due to the overnight storms and rainfall, the Comal River closed all day Monday, police said.

Minor amounts a debris has been cleaned up and the clarity of the water has improved, according to the department's Facebook Page.

The Comal River flow is also at 292cfs. New Braunfels police did warn that with more rain forecasted this week, there is still a chance the river could close again.