Clinical trial could create a flu vaccine in half the time 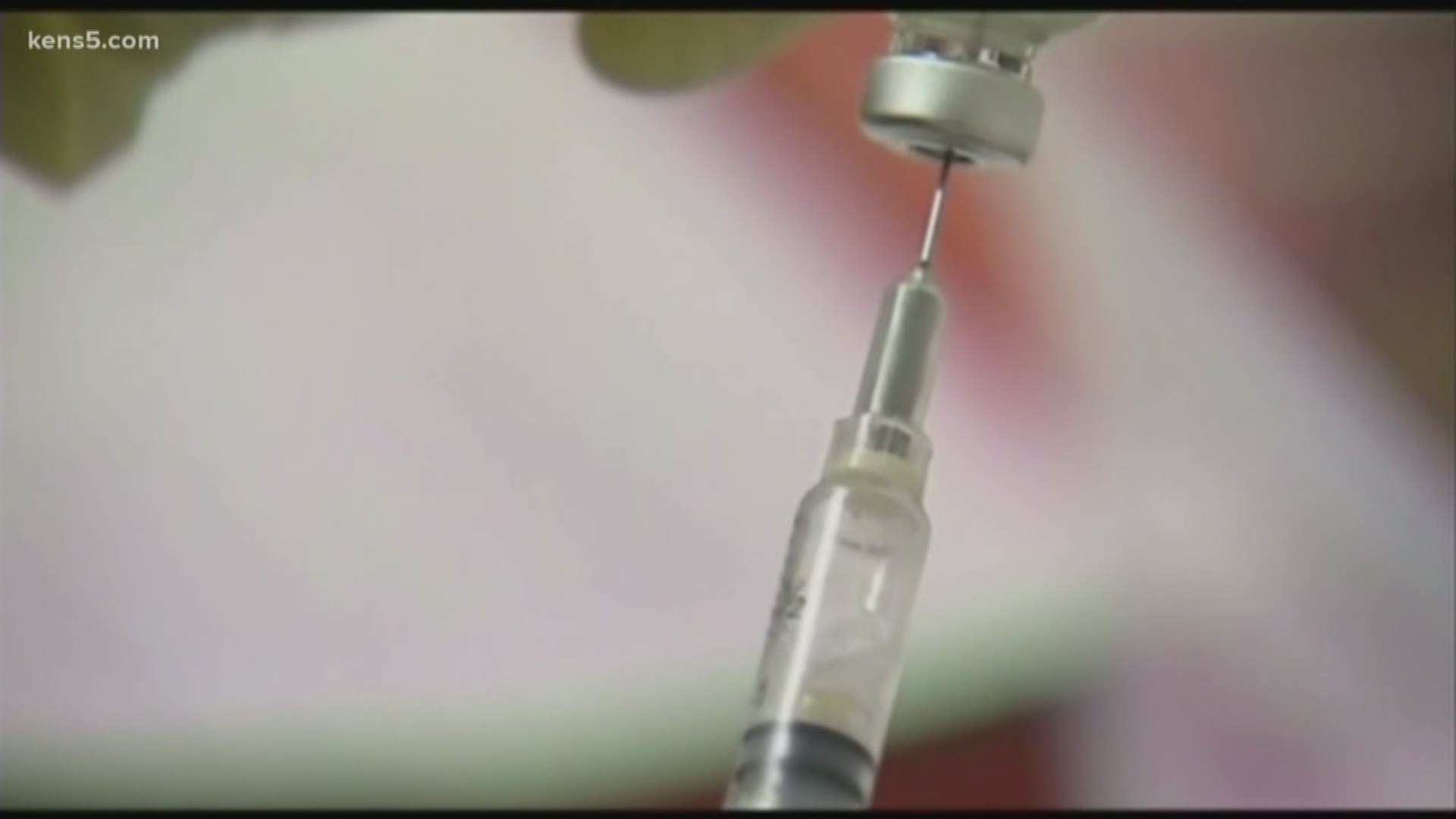 This year's flu season is almost here. Nearly 10,000 Texans died in last year's flu season. But a new study underway right here in San Antonio is trying out a new vaccine that could be made faster to allow for two vaccines in a season, if the first one is ineffective which would save lives.

Joan Ahrens used to work as a microbiologist, and in 75 years she's said she's never had the flu. Ahrens told us, "Never once. I try to take care of myself. Try to get enough sleep. Try to eat as best I can."

She knows the importance of getting a flu shot, so that's why she's taking part in this flu shot study for seniors. Ahrens added, "Anything that brings us closer to understanding more, to help other people is what it's about."

Flu vaccines have been shown to be 80% effective in preventing flu-related death among seniors. The "high-dose-vaccine" contains four times the amount of antigen as a regular flu shot. Dr. Douglas Denham, the Medical Director for Clinical trials of Texas, the group running the study, told us, "This is a flu vaccine trial using a new plant-based development process."

Which is unlike the traditional flu shot which is inoculated in eggs. Dr. Denham added, "The process time for an egg vaccine is much longer and much more difficult. With this plant-based one, the process is a lot smoother a lot shorter."

That means if the original flu vaccine for a season is deemed to be ineffective, there would be time to make a second vaccine to battle the virus. That's especially important for seniors. "The elderly immune system is not as healthy as it was when we were younger, so there is some concern there is a waning of the immune response after the first vaccine, said Dr. Denham.

So get that flu shot to protect you and those around you too. Dr. Denham added, "We depend on a herd community for protecting everyone from it."

Clinical Trials of Texas is still looking for volunteers for the flu shot study. To qualify you must be 65 or older. For more information about the study, you can call them at 210-949-0122, or go to their website, SAResearch.com.