The woman was approached on a street curb by San Antonio police officers and then searched for possible drug possession. 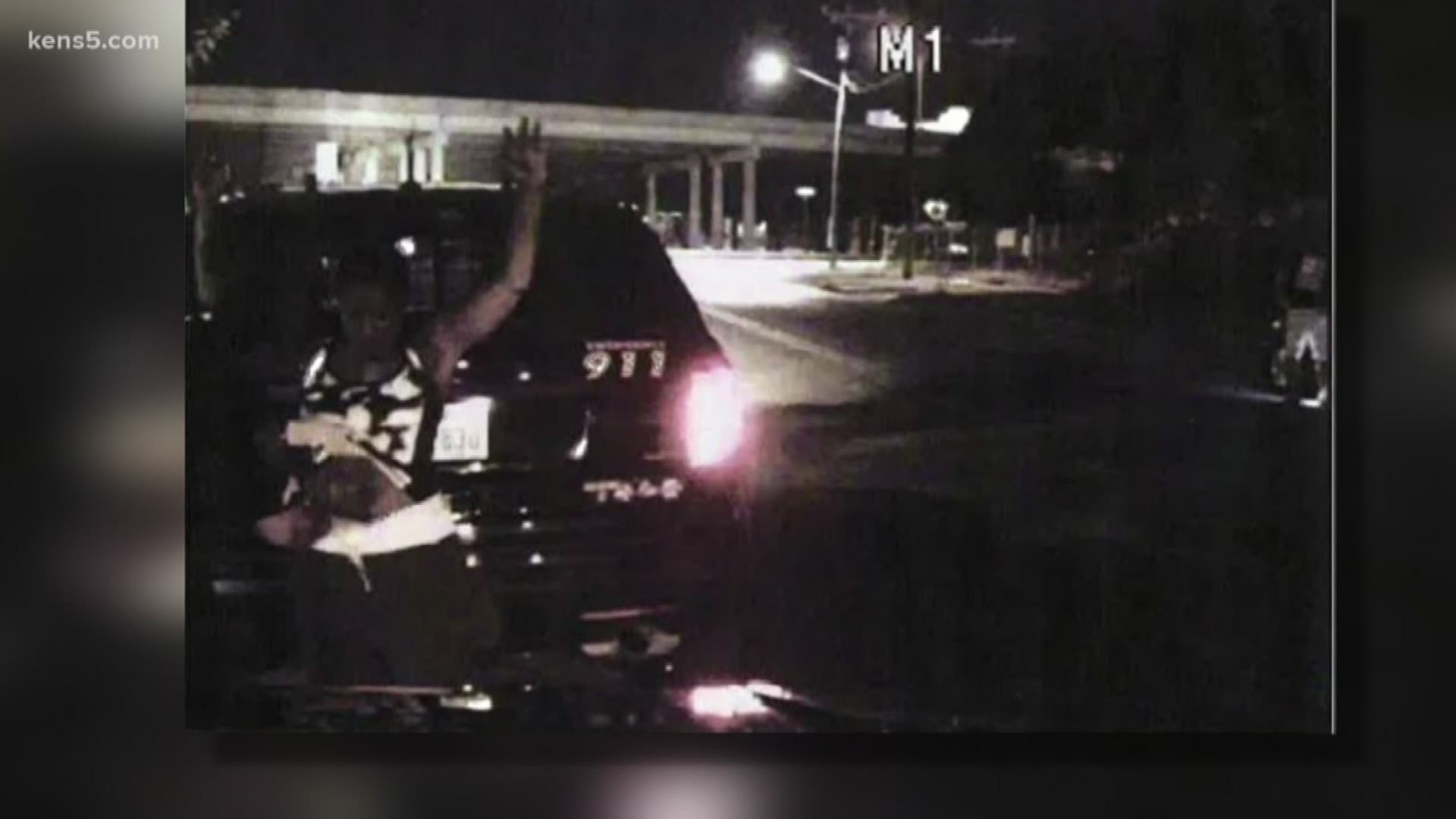 SAN ANTONIO — The City of San Antonio has reached a settlement in a federal lawsuit involving a woman who had her tampon pulled out on a public street by a San Antonio police officer who thought she might be in possession of drugs.

In August 2016, Natalie D. Simms was sitting on a curb on a public side-street, talking on her phone while waiting for her boyfriend.

According to the lawsuit, Simms drove to the location and parked her car across the street from where she was sitting.

While she was outside, San Antonio police officers arrived at the scene and stated that they thought Simms "might possess illegal drugs."

Officers then asked her if they could search her car, a request that Simms consented to knowing that she was not in possession of anything illegal.

During that time, Simms was detained and later said that she believed she couldn't leave until an officer at the scene told her she could.

While the car was being searched, officers requested a female officer to come to the scene to search Simms.

Detective Mara Wilson arrived at the scene and began to search Simms. The search was recorded by a dashcam in Wilson's car.

According to the lawsuit, Wilson conducted a vaginal cavity search in public, and the following conversation took place:

Wilson: Do you have anything on you?

Wilson: Okay. So what do we have on here? What is this?

Simms: It's a little pocket. These are my workout clothes.

While searching Simms, Wilson instructed her to "lean back a little bit" before asking her, "Do you have anything down here before I reach down here?"

When Simms realized what Wilson was doing, the following conversation took place, according to the lawsuit:

Simms: You're gonna reach in my --

Wilson: I'm not gonna reach. I'm just gonna look, but you keep, you keep flinching and everything.

Wilson: Uh-huh. Are you wearing a tampon, too?

Wilson: Okay. I just want to make sure that's what it is. Is that a tampon?

Wilson: Huh? Is that a tampon?

Simms: It's full of blood, right? Why would you do that?

Wilson then proceeded to hold up the tampon in view of male officers at the scene for approximately 23 seconds while asking Simms questions, the lawsuit states.

Once the search was complete, Natalie was allowed to leave the scene.

Officers did not find anything in her car or on her person.

Wilson did not face any consequences for the incident, aside from a notation in her file by Police Chief William McManus stating that the event would "'serve as a reference in the event there [was] a re-occurrence of [that] type of action by the officer."

Wilson later retired from the police department in May 2017.

City Attorney Andy Segovia said, in reference to this case:

“We evaluate cases and look for potential resolutions without the necessity of proceeding to trial. We were able to resolve this matter with this proposed settlement and believe it to be in the best interest of all involved.”