The location has been serving as a hub for providing general services to homeless San Antonians since February. 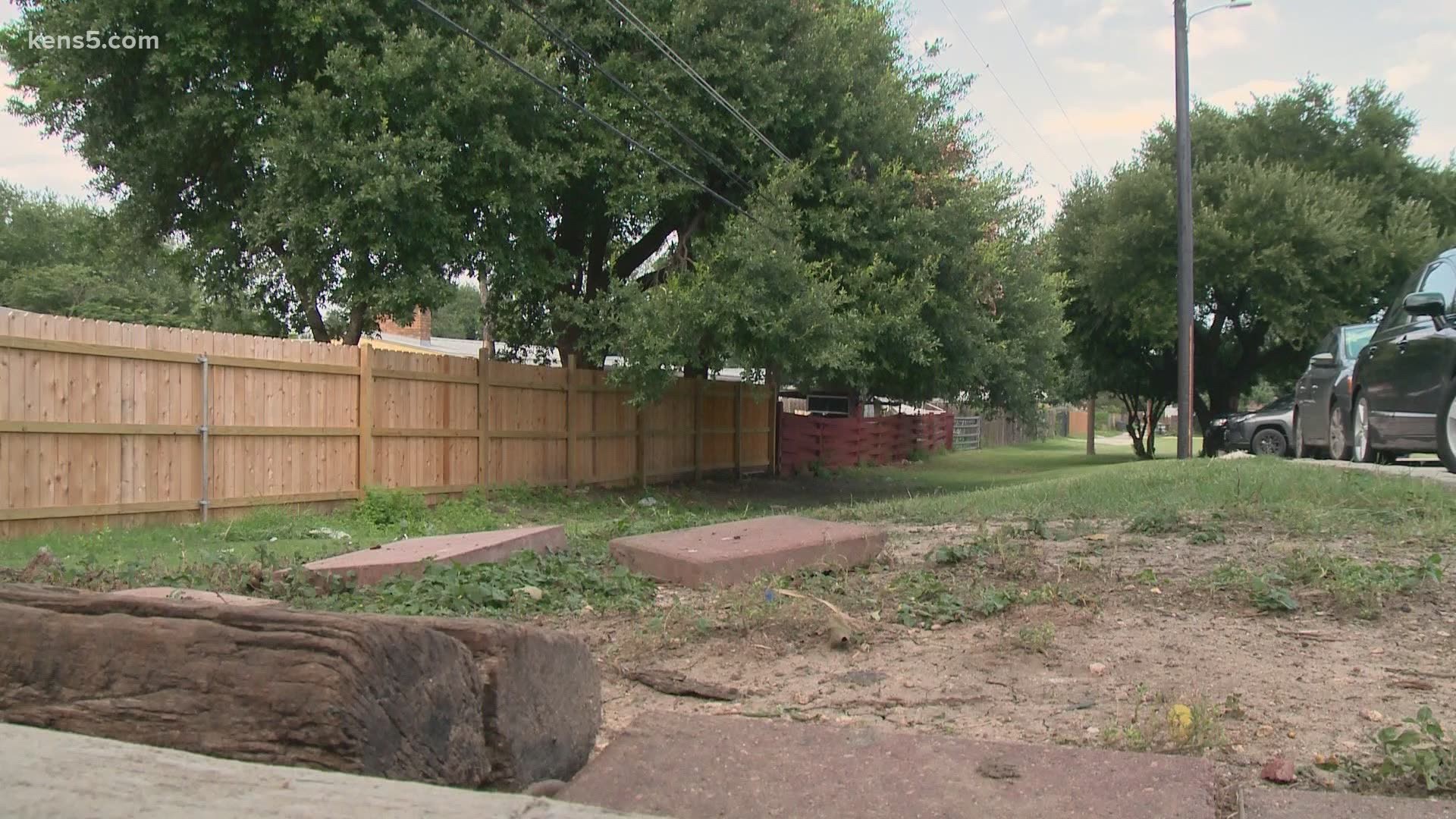 SAN ANTONIO — City officials say they took steps earlier this month to remove a group of homeless residents who were camping out at the field office for San Antonio District 1.

The property, located off Vance Jackson just north of I-10, had been serving as the hub for a renewed homeless outreach initiative in recent months, providing basic needs and services to those in need twice a week. Despite warnings that camping at the field office was illegal, according to officials, some had been living there, leading to instances of alleged prostitution and drug-dealing on some days.

As a result, the city initiated what it called "site abatement" procedures on July 12, prompted by health/safety concerns and "suspected felonious criminal activity." Eight individuals were removed, with one accepting assistance from the city to be sheltered elsewhere.

District One Councilman Mario Bravo said there were a lot of reports of crime.

"They weren't going to allow that because it was a liability," he said. "They found that people were using drugs here, people were drinking here. We couldn't allow for that."

Bravo, who was just elected, said he started meeting with nonprofits who serve the homeless as well as residents in the Dellview neighborhood. One of the residents heavily involved in the conversations was Shannon St. Cyr.

"You want to be compassionate to the homeless people, but we filed a lot of open records request and we found out a lot of them back there were criminals," she said.

She lives near the district field office.

"I had numerous people up on the property," she said. "Needles in my yard."

Bravo said there is no quick fix.

Bravo said a long-term solution is permanent supportive housing. He said that is going to take some funding.