The city said they sent the Congolese migrants to 16 different cities across the country including 35 families sent to Portland, Maine, 13 families to New York City. 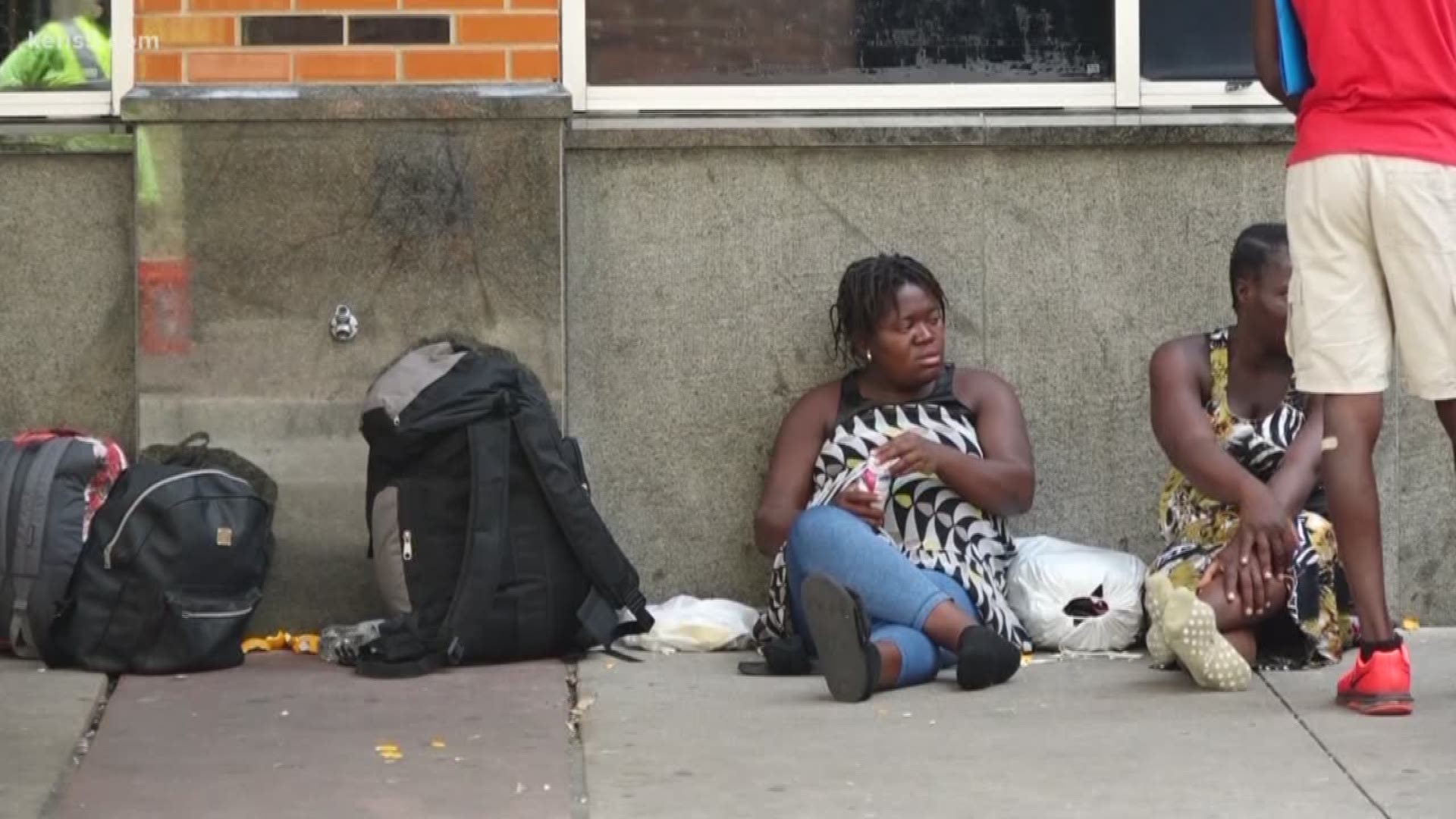 After moving out most of the migrants that recently came into town from Africa, city officials tell KENS 5 they're now expecting more.

The roughly 250 Congolese migrants that arrived in San Antonio last week from the southern border have left the city to their final destination, but the federal government has alerted city officials to expect a few more.

The city told KEN 5 they did not know how many more central African migrants would be coming into town but said they would be arriving in the coming days and weeks.

The city said they sent the Congolese migrants to 16 different cities across the country, including 35 families sent to Portland, Maine, 13 families to New York City and nine to Buffalo, New York.

But as San Antonio gears up for additional migrants from African to Central and South America, city leaders want to stress one thing: These migrants have been health screened multiple times.

RELATED: Ebola is not a threat to public, San Antonio city officials say

"Any rumors that they are bringing Ebola or at risk of Ebola are patently false," Dr. Colleen Bridger, the San Antonio interim Assistant City Manager said in a press conference on Tuesday.

"We have a higher risk of someone from New York bringing measles to San Antonio than we do somebody that's an asylum seeker coming from Central America."

Bridger added the Center for Disease Control and Prevention deployed an employee to the border to conduct additional screenings.