After storm water swept through the city recently, flood control is top of mind for many. 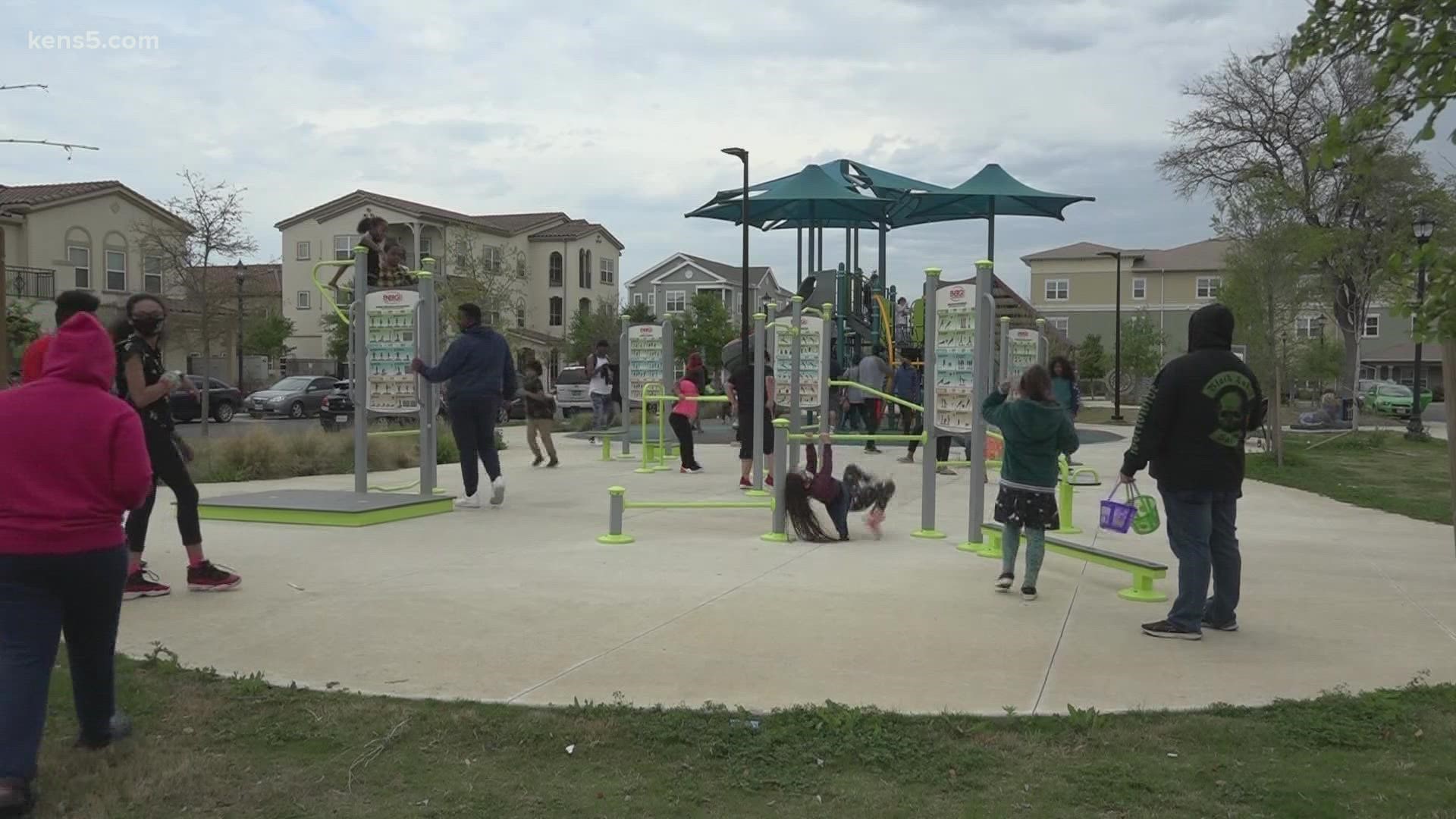 SAN ANTONIO — If you want to see better flood control, safer streets or more parks in your area, now is the time to speak up.

The City is taking input on a $1.2 billion bond initiative.

The vote isn't until May, but the time to ask for your slice of the pie is now.
And the first public input meeting begins at 6 p.m. Wednesday at the Henry B. Gonzalez Convention Center downtown.

"We have about six billion dollars-worth of major infrastructure needs, for streets and drainage, and I want to ensure that whatever we move forward with takes that into consideration first and foremost," District 9 Councilman John Courage said. "There are a lot of other important issues that are coming up on this bond issue that are new. Housing is one and another is the continuation of the great trail system that we have."

After stormwater swept through the city recently, flood control is top of mind for many. The first draft of the bond proposal calls for $600 million to be invested in streets and drainage.

Parks, recreation and open spaces are in line to get $300 million. And they're talking about $150 million for new, decent housing for those in need.

If you want some of that money in your neighborhood, you have to start advocating for it now. There is still a lot of wiggle room.

These amounts might change before the December planning deadline. But, committee work is already underway, and some of these projects are literal lifesavers.

"I've had people in my community come to me and say, 'We have severe drainage problems. Can you help us?' And I think I've heard that from people all over the city. So that's one of the focuses that we want to make sure is vastly improved over past bond packages," he said. "When we talk about the responsibilities of the city, public safety is number one. And we may think that includes police and fire but it also includes having people be safe in their homes and their neighborhoods. That’s not just from crime. It’s from weather. It’s from flooding. It’s from drainage."

More details can be found here.