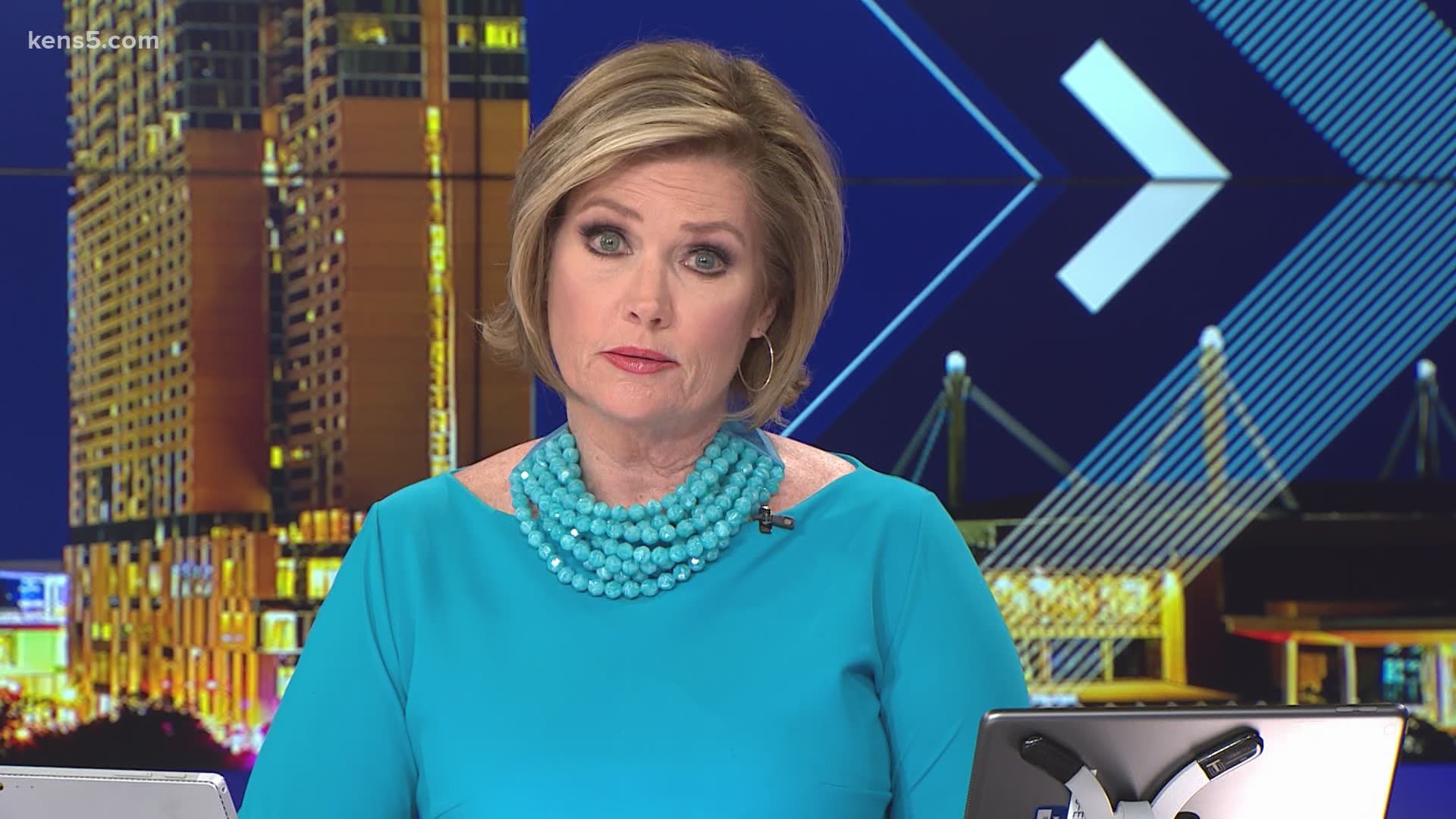 SAN ANTONIO — Editor's note: the video above was published on June 12.

The City of San Antonio's Governance Committee approved a Council Consideration Request from District 1 Councilman Roberto Treviño on Tuesday. The plan to remove the statue has support from both the indigenous community and the Christopher Columbus Italian Society.

Juan Mancias is the tribal chair of the Carrizo/Comecrudo Tribe of Texas.

“We have to get rid of all those things that create idol worship for certain people," Mancias told KENS 5 earlier this month. For him and many others, the statue of Columbus represents the oppression of native people.

The measure will likely go to a vote in the next city council meeting.

“I am pleased with the decision of the Governance Committee to move the request to return the statue to the Christopher Columbus Italian Society and renaming of the park for City Council consideration," Treviño said

"This has been a collaborative effort from the Italian society and our indigenous community, in particular Antonio Diaz to bring thoughtful representation for the diverse cultures that make up our city," he said.

The statue had been defaced with red paint on June 25.

As for what's next, the Italian Society plans to replace the statue in the park with "a symbol that fully embodies our culture and heritage."

"We want to ensure that the replacement of the statue preserves the story and representation of San Antonio’s strong Italian community," they said.