A city councilmember told KENS 5 more than 5,000 people have been helped in the past two months. 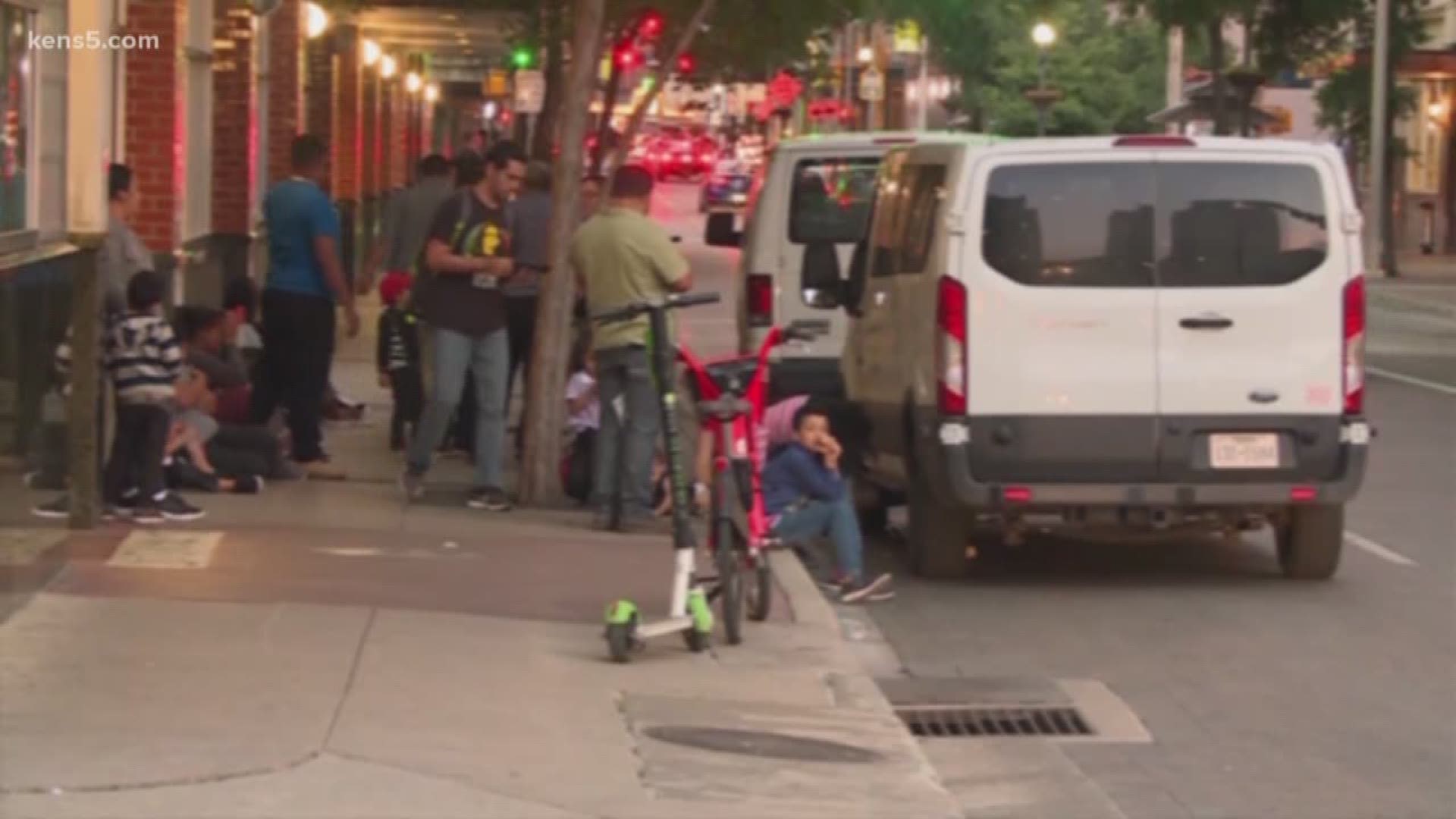 San Antonio is looking to funnel more money to handle thousands of migrants dropped off in the Alamo City. The city's downtown resource center is overflowing with migrants.

City Councilwoman Ana Sandoval said Border Patrol has dropped off more than 5,000 asylum seekers since the center opened in April.

"Before, there was no alert" Sandoval said. "Now, they let us know a couple of hours before the people are dropped off."

Sandoval said most of the migrants arrive with only the clothes on their backs. "We're talking about thousands of people," she said. "This is really a humanitarian crisis. People are being dropped here without any resources."

City Council will be voting Thursday morning if the city will allocate more funding for the resource center, Catholic Charities and the San Antonio Food Bank, which all help those who are dropped off at the center.

"It's the right thing to do," Sandoval said. "At this point in time, we don't see the end it sight as to when Border Patrol will stop dropping people off."

Alabama passed the most restrictive abortion law in the country. Could the same happen in Texas?