Councilwoman Shirley Gonzales asked city staff to begin a study immediately analyzing how to spend a $1 million risk mitigation fund. She also asked to move up the timeline for some other housing measures. Now, it's up to full city council to approve her request. 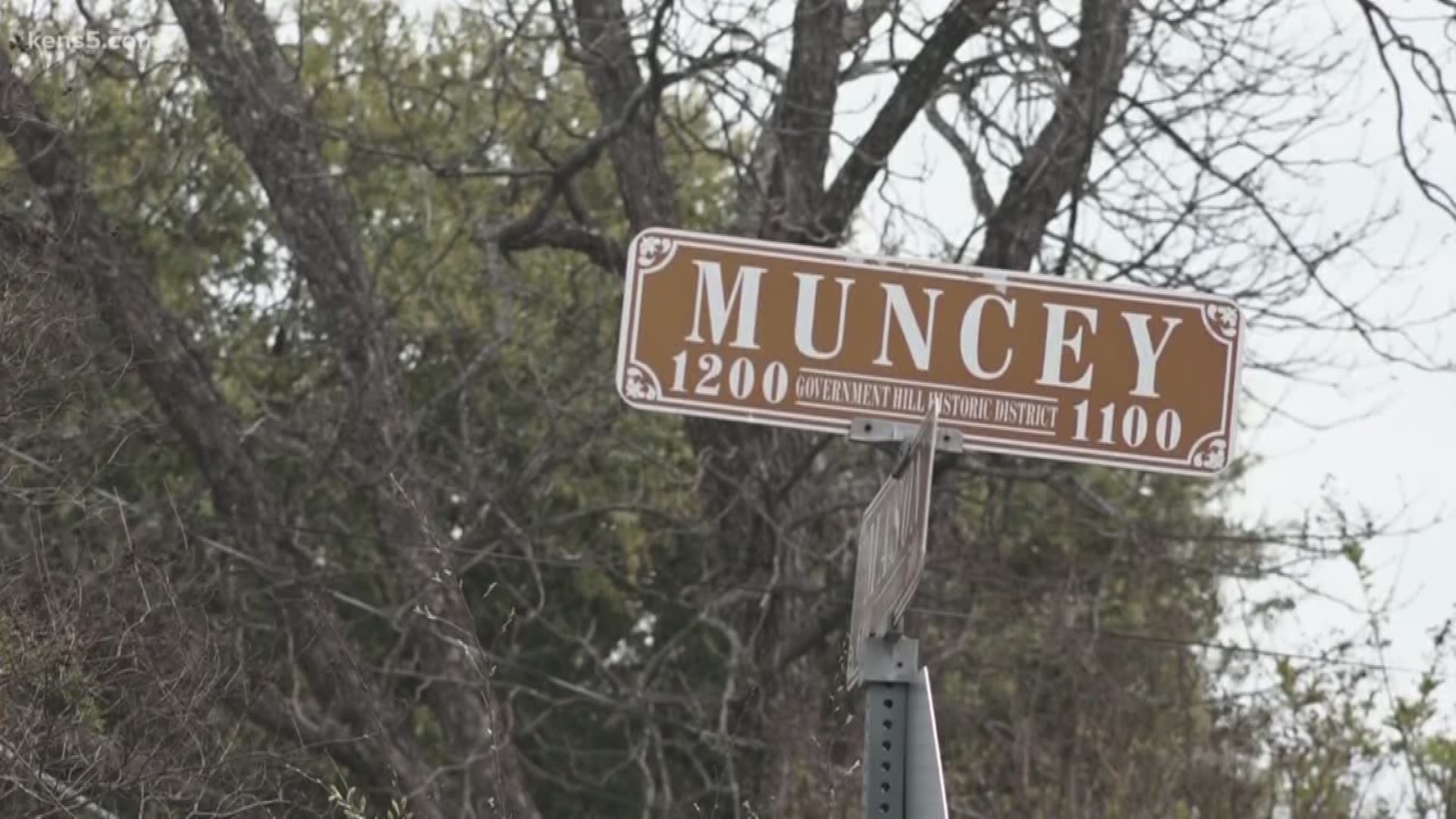 SAN ANTONIO — Some city leaders and residents are pushing for faster action on pressing housing issues as San Antonio grows.

Antonia Infante has lived in Government Hill for 30 years. "I love my neighbors and I love the the history of this neighborhood," she said.

She's one of many residents facing the effects of rising housing costs, hiked up as incentives and measures to attract development have created a more vibrant downtown, but are affecting surrounding areas.

District 5 Councilwoman Shirley Gonzales said protecting longtime residents must also be a focus for the city as it plans for the future, and it's crucial to balance the city's needs.

"We do anticipate people coming into our city, but it is- 60 to 70 percent of it- in our own community, so we need to provide housing and services where people already live- in the existing core," Gonzales said. "That’s going to require some incentives by the city, to allow the development to occur, but at the same time, we need to protect really vulnerable citizens, so we’ve been doing that with funds for owner-occupied rehab for homes where there's a displacement issue, but also for additional affordable housing units."

That's why she's pushing to fast-track a study of displacement policy, which city staff said they're willing to do if approved by full council. That will include how to spend a mitigation fund.

"How to utilize this one million dollar fund, what the qualifying criteria is, and how much can be used for assistance," said Director of Neighborhood and Housing Services Veronica Soto.

Gonzales said she also would like to see an urgent focus on these issues, in hopes of providing resources and preventing displacement before it happens.

Infante said she wants a focus on prevention, and will voice her opinion with COPS/Metro Wednesday night.

"Mitigation is gonna be after they have already displaced us from there, but where are we gonna go?" Infante said. "They say they have that [fund] to help people but we need action before that happens."

“I strongly support Councilwoman Gonzales’ strategy for accelerating the launch of the displacement policy study. I have worked with the councilwoman and city staff to pave the way for immediate implementation of the plan.

One of the reasons that I created the Mayor’s Housing Policy Task Force was to ensure that families can live in decent, stable and affordable housing regardless of their income. The task force report established the framework for the current discussion, and I am encouraged by Council and staff’s participation in moving the task force agenda forward.”