"We weren't expecting it, Christina Higgs a spokesperson with Catholic Charities told KENS 5. "We were just helping because it was the right thing to do." 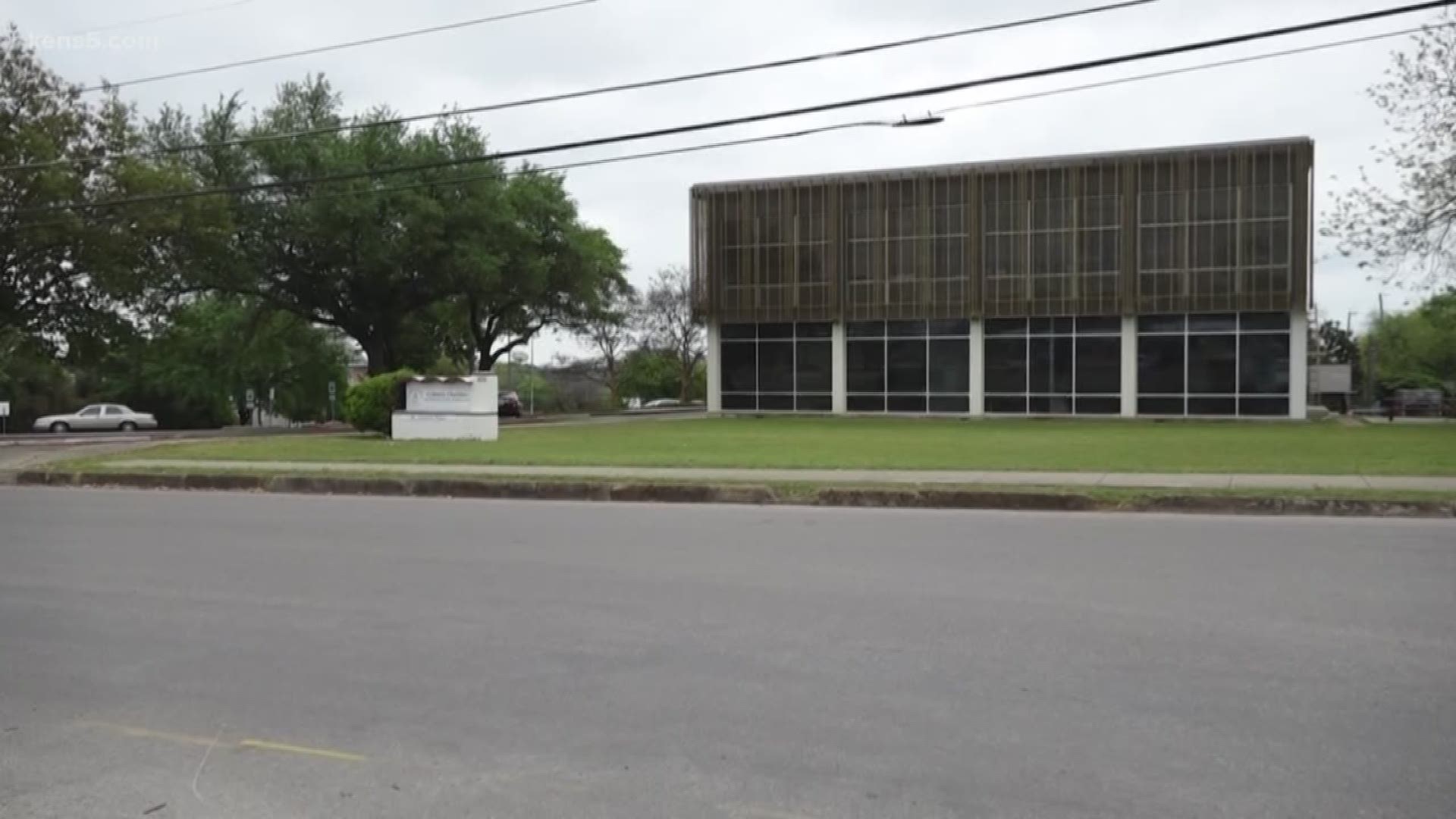 "It was a gift for us," Christina Higgs a spokesperson with Catholic Charities told KENS 5 on Monday. "We weren't expecting it. We were just helping because it was the right thing to do."

Over the last few months, Catholic Charities has helped more than 30,000 migrants make their way through San Antonio. The non-profit -- along with the city of San Antonio and Travis Park Church -- provided resources to keep the migrants on their feet, including food, clothing, and bus tickets to get them to their final destination.

All of that came with a significant cost.

"The work we were doing was sort of outside our regular realm of services," Higgs said.

Thanks to an effort announced by Congressman Henry Cuellar and Senator John Cornyn, those groups are now seeing some relief. Seven million dollars was distributed to cities and organizations across the country helping respond to the migrant influx

"Now that we have that money reimbursed it's going to allow us to put together a plan," Higgs added.

A plan that Catholic Charities says will include how to keep up with this need as they continue to address the migrant influx as if there's no end in sight.

The City of San Antonio Director Human Services sent KENS 5 this statement in regards to the reimbursement:

"The City of San Antonio joined cities and nonprofits throughout Texas, including here in our community, and across the country in stepping up and serving those in most need during the recent migrant influx. Locally, our Migrant Resource Center, which opened at the end of March, saw more than 32,000 migrants come through our doors. The City of San Antonio and our nonprofit partners went above and beyond in assisting migrants in need of food and shelter, medical and transportation assistance, all done with compassion. We are grateful to our congressional delegation for reimbursing the City of San Antonio and our partners that diverted funds to address this humanitarian need. We will continue to work with our representatives at the federal level for continued financial support.”

The $7 million was just the first round of reimbursements. In total, the bill backed by Cuellar and Cornyn will cover $30 million in humanitarian aid reimbursement.