Jasmine McGill is a sexual assault survivor who is urging everyone to do what they can to protect children. 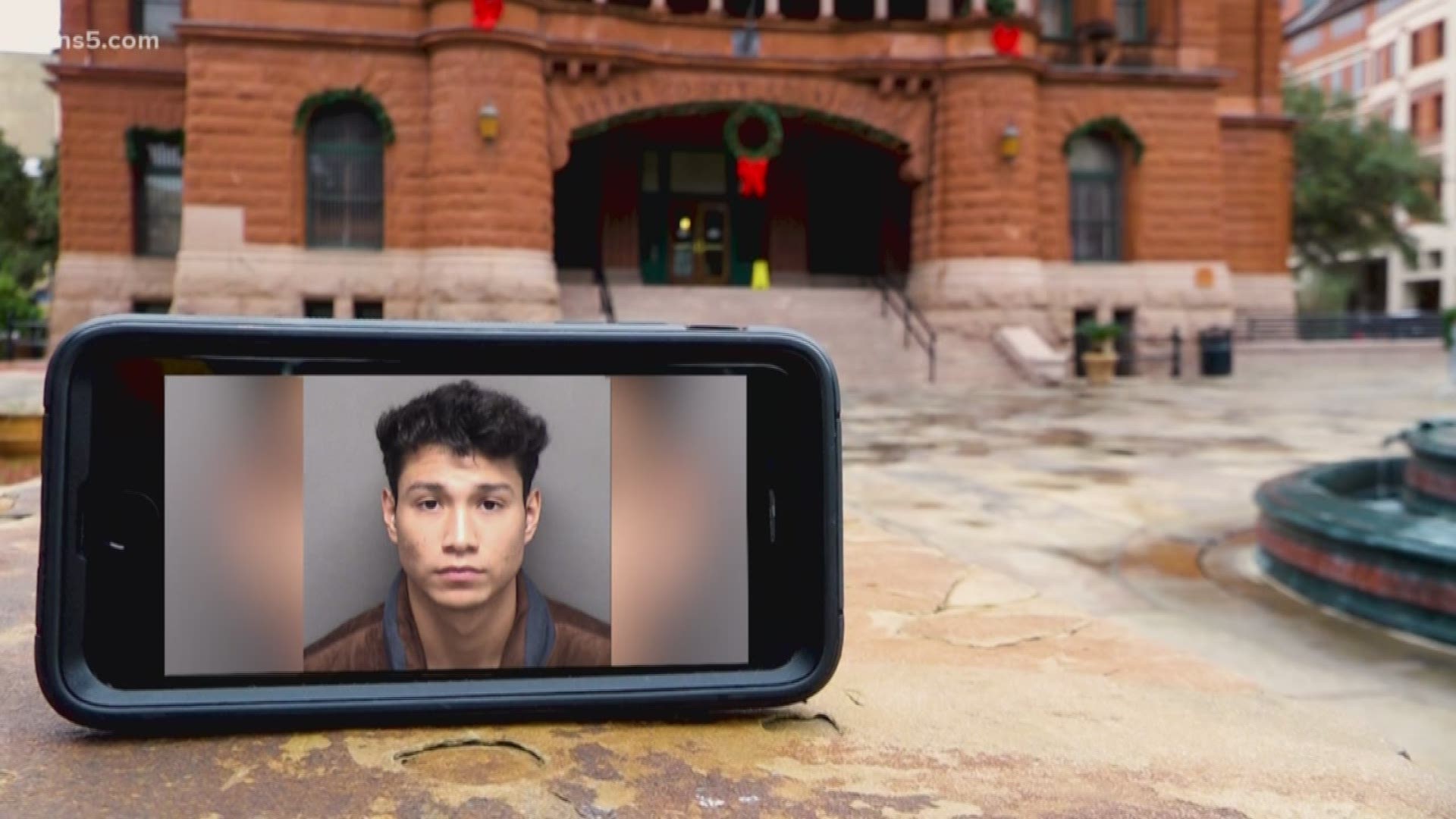 SAN ANTONIO — Sifting through old photos makes Jasmine McGill sure of one thing, life has not been easy. "Long, drawn out, dramatic," McGill said. "After the sexual assault, I tried to hang myself at 12."

But it's a tough journey that has brought McGill in her living room, doing what she hopes is life-saving work. "It's just devastating, but at the same time, I have a sense of hope that we can find peace for these kids," the executive director of King's Angels said. "I know what to do for them."

Earlier this month, 21-year-old Joshua Alvarez was arrested on a charge of continuous sexual abuse of a child. Court records indicate the parents of seven children came forward with accusations that Alvarez touched their children inappropriately.

The arrest affidavit states Alvarez met five of the seven kids through church, and at one point, met with some of the parents and confessed to the crime, asking for forgiveness.

"We have been in contact with one of the families so far and there are no words with how this family is feeling; they trusted this man," McGill said.

But now McGill said the focus turns to the children as her non-profit King's Angels, a group created in honor of baby King Jay, plans to provide free counseling for the victims and their family members.

It's loyalty she will carry as she urges everyone to do what they can to not only protect their children, but all children.