Truck driver in crash that killed 13 released from hospital

A man behind the wheel of a pickup that collided with a church bus killing 13 of the 14 occupants on board was released from the hospital Tuesday morning. 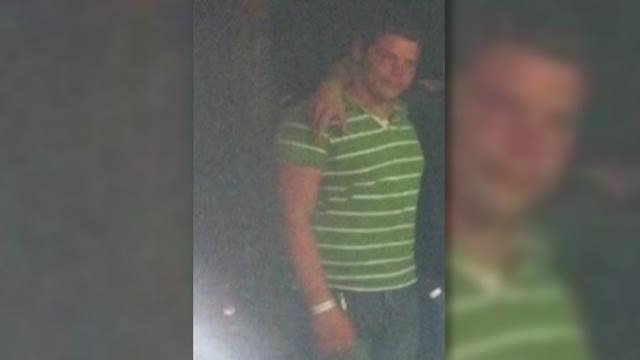 A man behind the wheel of a pickup that collided with a church bus killing 13 of the 14 occupants on board was released from the hospital Tuesday morning.

Jack Dillon Young, 20, was airlifted to San Antonio following the tragic crash Wednesday involving his Dodge dually pickup and a Turtle Top shuttle bus carrying 14 members of the First Baptist Church of New Braunfels, who were returning from a church-related retreat.

Thirteen of the 14 passengers aboard the bus died in the crash. One woman on the bus, 64-year-old Rose Mary Harris, survived the deadly collision. Harris was airlifted to SAMMC in critical condition from the scene. She has remained in 'fair condition' after being upgraded to the medical status late last week.

In their second, and reportedly final, press conference Monday, the National Transportation Safety Board told media personnel that they continue to investigate the deadly crash, and a final ruling on safety and survivability will not be available for probably another year.

A preliminary report, they said, will be issued in approximately a month, but will not include analysis or a probable cause.

Witnesses to the crash claimed that Young admitted to texting and driving on the scene. NTSB officials said they have taken statements and cell phone footage of the truck swerving from those witnesses and will be analyzing them.

NTSB officials also said that they have taken toxicology samples and cell phone data from drivers of both of the vehicles involved in the crash.

Young, they said, was not wearing his seat belt at the time of the crash.