A survey showed officers nationwide spent 21% of their time with mentally ill. 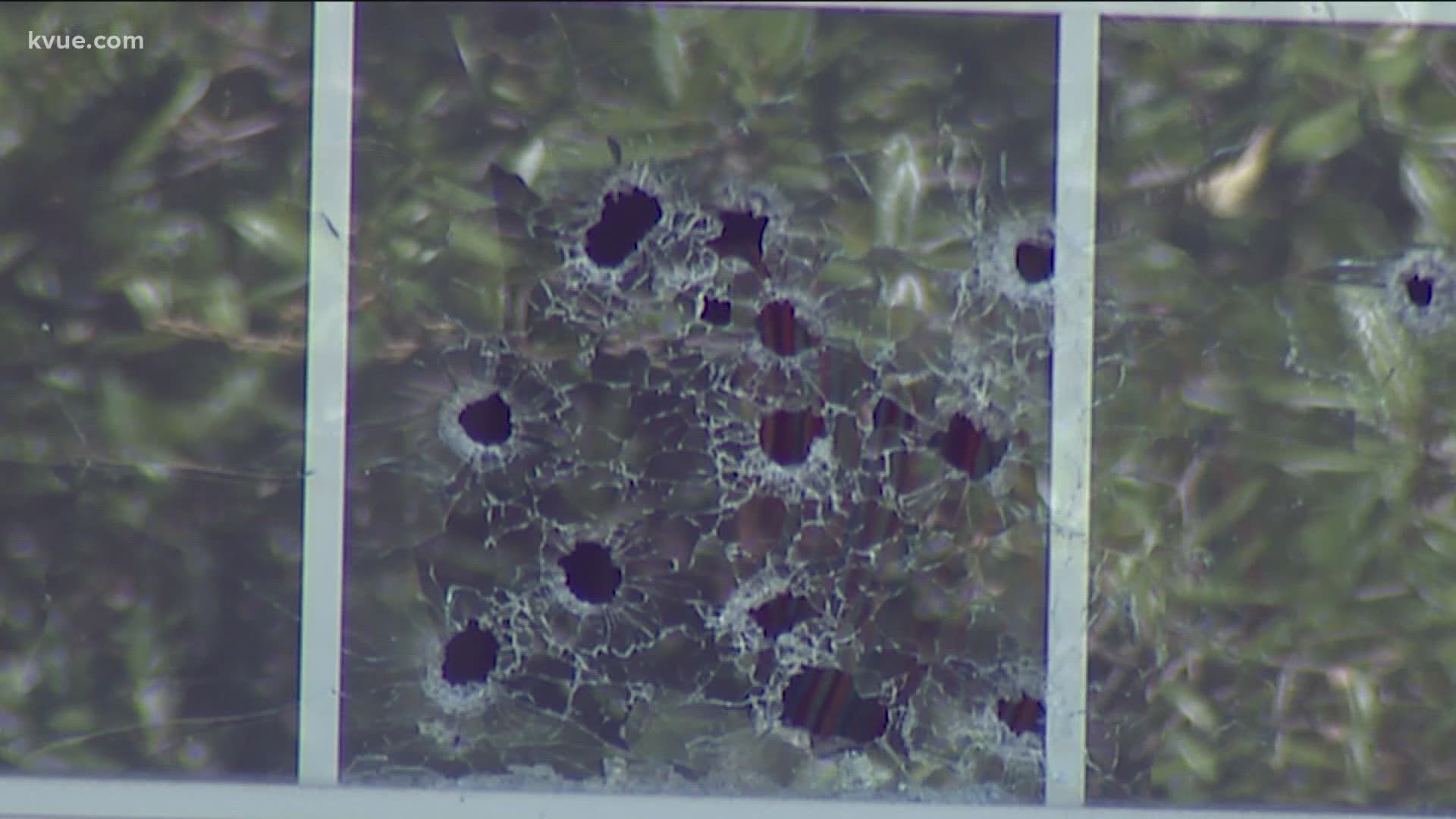 Cedar Park police said three officers were shot after more than 50 bullets went flying. Two of those officers are recovering at home and a third underwent surgery on Monday.

Three family members were also held hostage as negotiators worked to get Taylor to surrender.

That hostage standoff could have ended much worse than it did. In fact, according to a study, people with untreated mental illness are 16 times more likely to be killed during a police encounter.

Elizabeth Hancq is the director of research at the Treatment Advocacy Center. She said the national nonprofit is dedicated to eliminating barriers to treatment for people with severe mental illness.

"That tragic incident is all too common among people with severe mental illness and their family members," she said.

Hancq said it's important to note the vast majority of those with mental illness exhibit no signs of violence. But, she said, serious mental illness impacts 8.3 million Americans and about half go untreated at any given time, leading to more interactions with police.

"Law enforcement officers have become de facto mental health providers and really had to step up and be the crisis responders for individuals and mental health crisis. And so, as a result, law enforcement officers have become and had this increased role in providing psychiatric crisis care to individuals in the community that they really are not designed or trained to be filling," she said.

"I did a research report in 2019 that surveyed all law enforcement departments throughout the country and found that 21% of officers' time and 10% of law enforcement officers' department budgets are spent responding to people with mental illness and transporting them," she said.

Many police departments have crisis intervention teams, where officers have some mental health training.

But Hancq said there needs to be more awareness, funding and a change in public policy to address the mentally ill who are now over-represented in the criminal justice system.