A witness told officers at the scene that they watched the car wreck out after being hit. 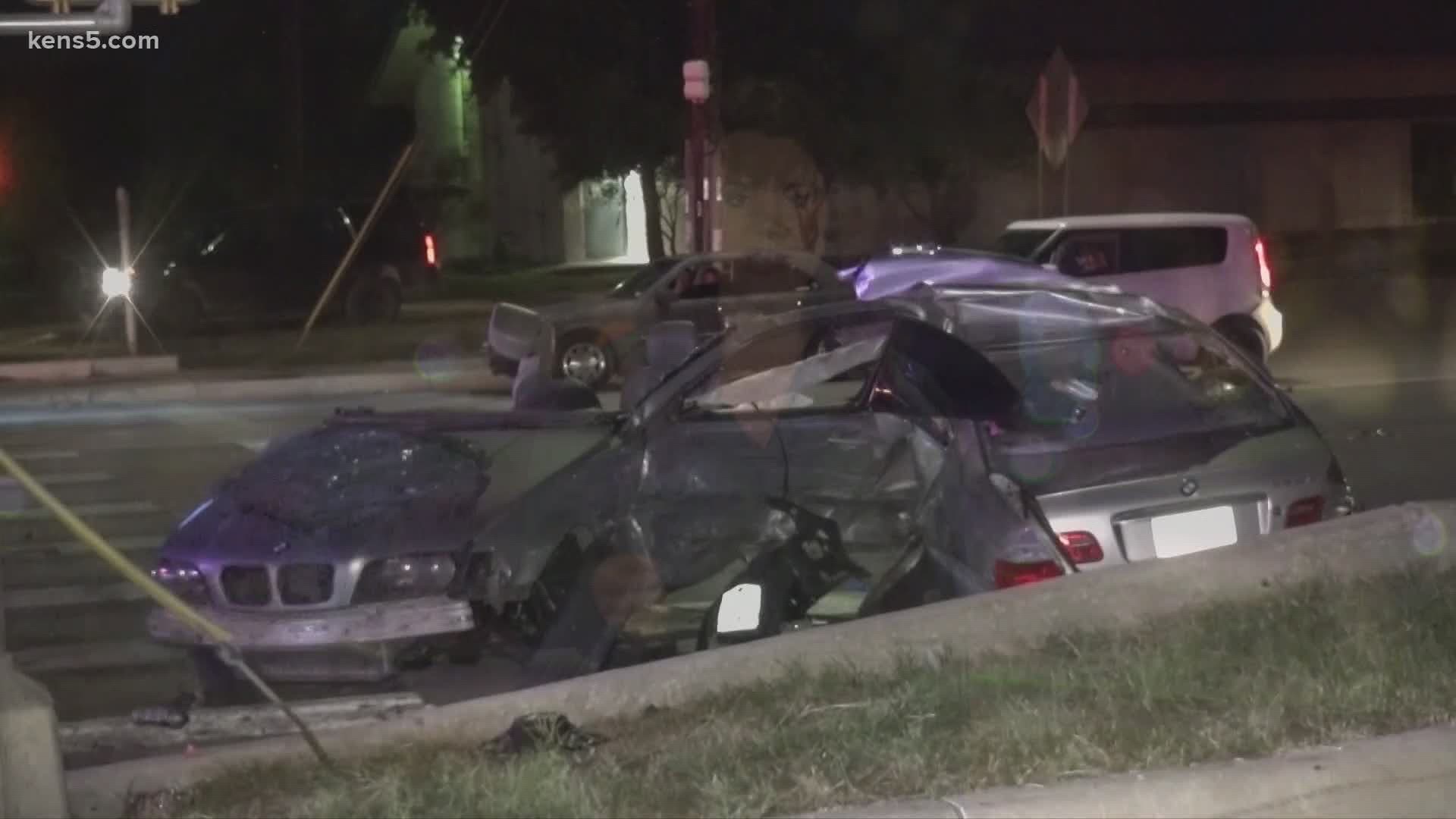 SAN ANTONIO — A driver in his 20s was taken to an area hospital in critical condition after being ejected from his car following a hit-and-run incident late Wednesday night.

Officers were called out to the intersection of Marbach Road and Harness Road for a high-speed car crash.

At the scene officers found a car with substantial damage and man in his 20s lying on the ground.

According to an official with SAPD, witnesses saw a car hit the victim's car, causing it to wreck out. When the vehicle crashed, the impact split the car open and ejected the man out onto the street.

The man was conscious enough to talk with officers and was taken to a nearby hospital in critical condition.